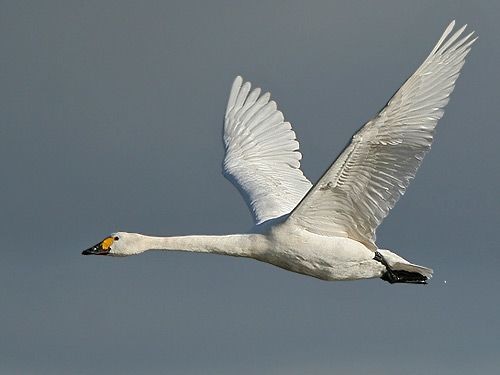 Thousands of birds, spawning salmon and other fish will be put at risk if a huge and costly barrage is built across the Severn despite the claim of government minister John Hutton that the proposal would be 'truly visionary'. Construction across the 86,500-acre (35,000-hectare) estuary will also damage a number of sites protected by international, European and UK law.

The estuary is unique in Britain because of its 45-foot tidal range - the second-largest in the world after the Bay of Fundy in Nova Scotia. Outgoing tides leave large areas of mudflats, saltmarshes and rocky islands, and food for an average of 65,000 birds in winter. The area hosts internationally important numbers of several species.

Dr Mark Avery, the RSPB's Conservation Director, said: "The Severn Estuary is one of the UK's most important sites for water birds. A barrage would do enormous damage and its layers of legal protection are there for good reason." 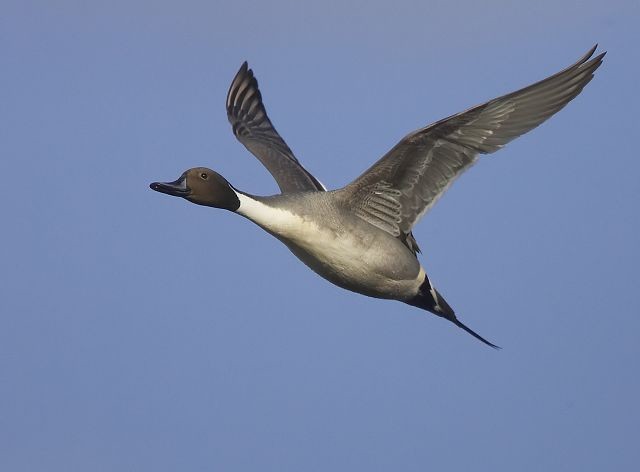 "There could be much better ways of harnessing the Severn's power and the feasibility study should examine tidal lagoon and tidal stream schemes which could cost less, do less damage and generate more energy. Renewable energy is hugely important and the government should be choosing options that provide long-term benefit and, just as importantly, safeguard the natural environment. If a Severn barrage is built, the government will have to work very hard to create compensatory sites elsewhere in addition to replacing areas being lost because of sea level rise." 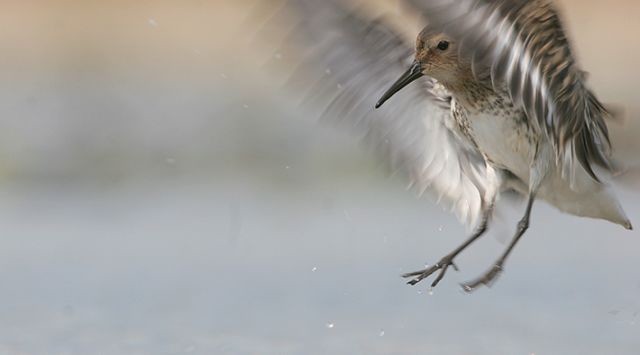