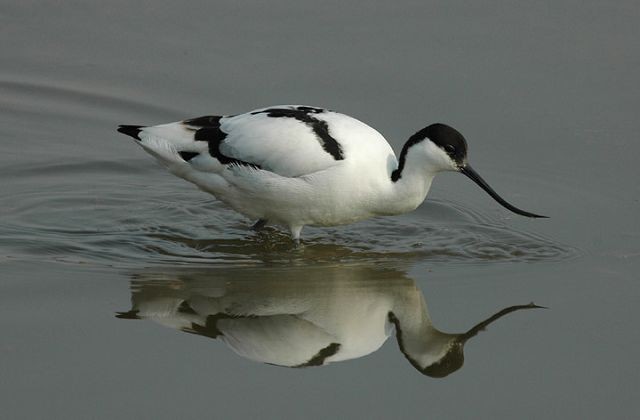 A referendum on plans to expand a tiny airport bordering one of the country's oldest and most unusual nature reserves is being held tomorrow (April 4th).

Lydd and New Romney town councils in south-east Kent are staging the vote on development plans for Lydd Airport because the strength of opposition is so great.

The RSPB's Dungeness nature reserve lies next to the airport where around 60 species of bird are now preparing to breed, including Peregrine Falcons, Avocets and Cetti's Warblers. In winter, up to 120,000 birds use the reserve and surrounding area every day.

The ballot is the second to be held on the airport's expansion plan within a month. A four-week newspaper poll last week showed 80 per cent of the 1,700 votes cast to be against the development.

The airport wants to lengthen its runway by more than 400 metres and build a new terminal, to host Boeing 737s and Airbus 320s and, eventually, two million passengers a year.

Airport expansion could halt work to improve the 1,000-hectare Dungeness reserve and measures could be required to control bird numbers. More planes would put at risk pollution-sensitive lichens and insects rarely found elsewhere in the UK. The RSPB believes the decision on Lydd will be a test of the government's determination to tackle climate change. If Shepway District Council gives the go-ahead this summer, the Society will call for a public inquiry.

Chris Corrigan, RSPB Regional Director, said: "The threat posed by so many birds sharing airspace with such large planes is unimaginable. Dungeness is one of the UK's most important sites for wild birds and it is ludicrous even to contemplate enlarging an airport next to it."

Graham Wynne, Chief Executive of the RSPB, said: "The plan for Lydd is absurd, and judging by the recent poll, most local people don't want it. It will cause irreparable damage to the natural environment and the lives and livelihoods of local people. If plans are approved, the government's fine words on tackling climate change will be shown to be a lot of hot air."