A successful monitoring operation of Balearic Shearwaters was carried out in north-west France in late August, the French Office for Biodiversity (OFB) has reported.

Balearic Shearwater is an endemic breeder in its namesake Spanish archipelago, spending the summer (June-October) on the Atlantic and Channel coasts of France. With an estimated population of 25,000 individuals, it is considered Europe's most endangered seabird.

To halt the decline of this species, France launched a National Action Plan (PNA) in 2021. 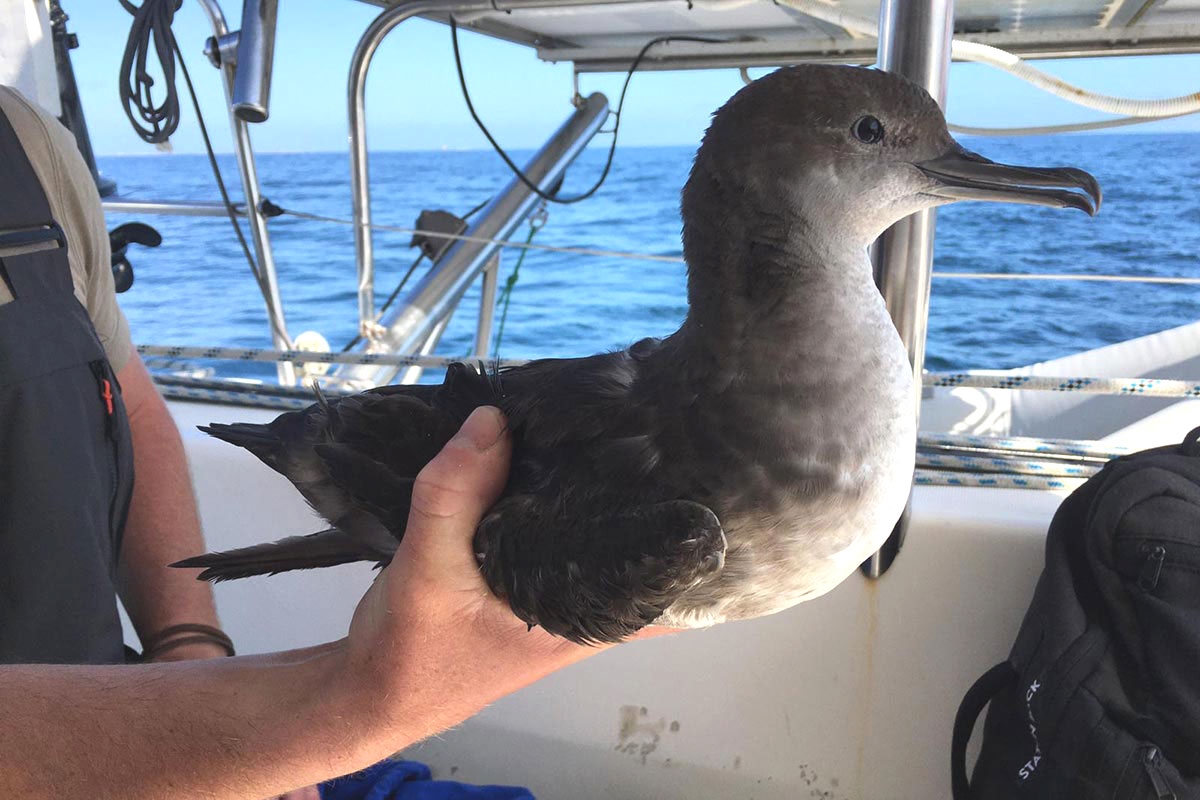 One of 30 Balearic Shearwaters to be monitored off Brittany in August 2022 (Nicolas Courbin / CNRS ).

As part of this, a data acquisition initiative took place from 15-31 August 2022 in the waters of Mor Braz, off the south Brittany coast. Two teams worked together to capture shearwaters, take samples and equip some individuals with GPS transmitters.

During the fieldwork, a new tool – a 'netgun' – was tested. The method was implemented thanks to the experience of the Northern New Zealand Seabird Trust, which uses it to capture seabirds in Oceania, and proved a success.

A total of 30 Balearic Shearwaters were captured, the maximum number authorized by the Centre for Research on the Biology of Bird Populations (CRBPO).

Once captured, feather and blood samples were taken. This will make it possible to characterise the shearwaters' diet, but also assess contamination levels by heavy metals and organic pollutants.

Ten individuals were also equipped with GPS-GSM transmitters in order to follow their movements after being released. This monitoring aims in particular to understand the functional zones of the species, to assess the shearwaters' dependence on fishing discards for food and to study the impacts of offshore windfarms.

OFB has described the initial results of the project as "excellent", and has said that the campaign should be conducted annually over a five-year period. OFB said: "The data collected will make it possible to put in place effective management measures to protect Balearic Shearwater." 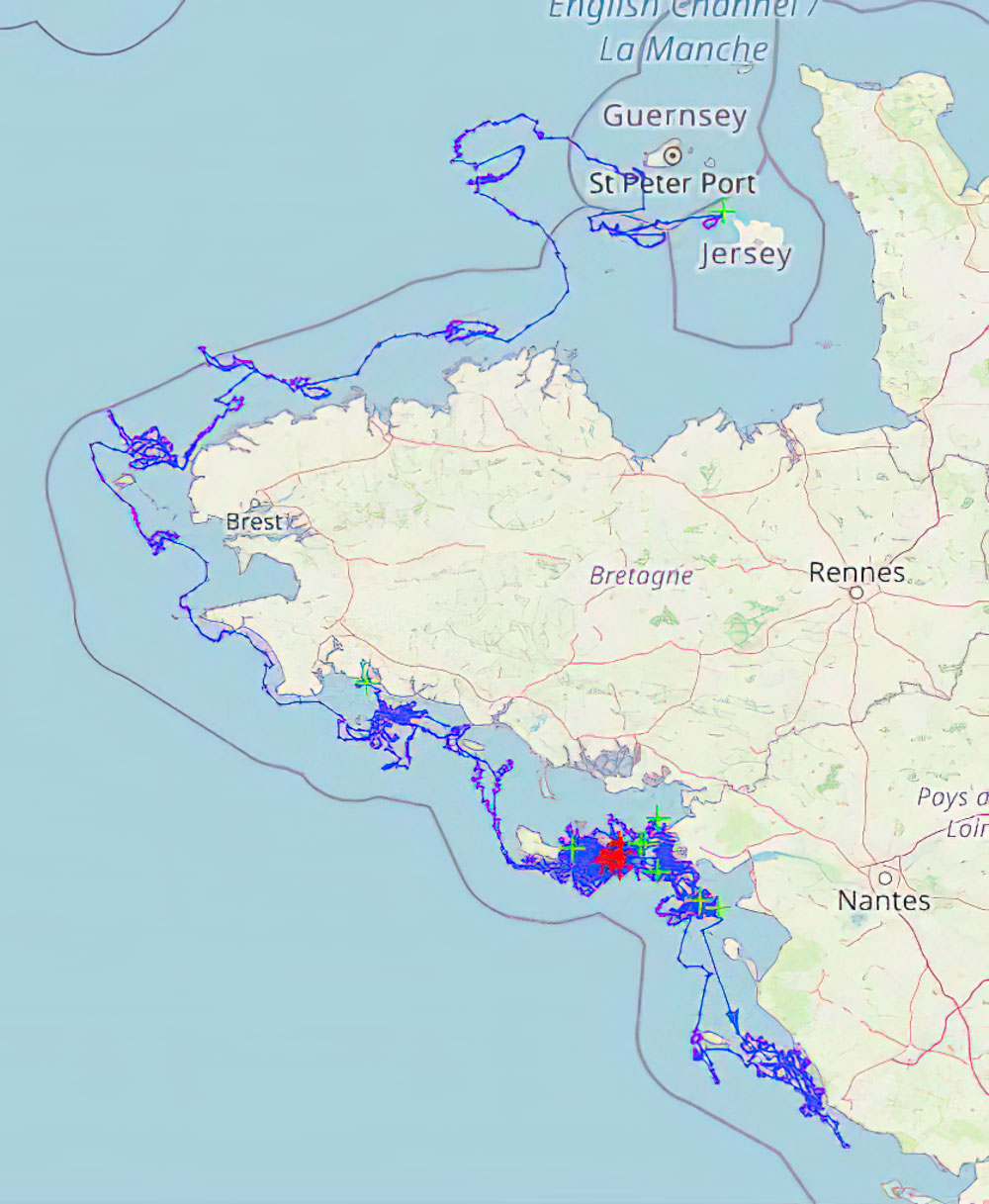