A local council in north-west Sydney, Australia, has said a decision to shoot dead a "particularly aggressive magpie" that had allegedly swooped and injured people for years was "not taken lightly".

The Hills Shire council had received 40 complaints over the past three years, with confirmed injuries, including people sent to hospital as a result of being swooped by the Australian Magpie on Old Windsor Road in Bella Vista. 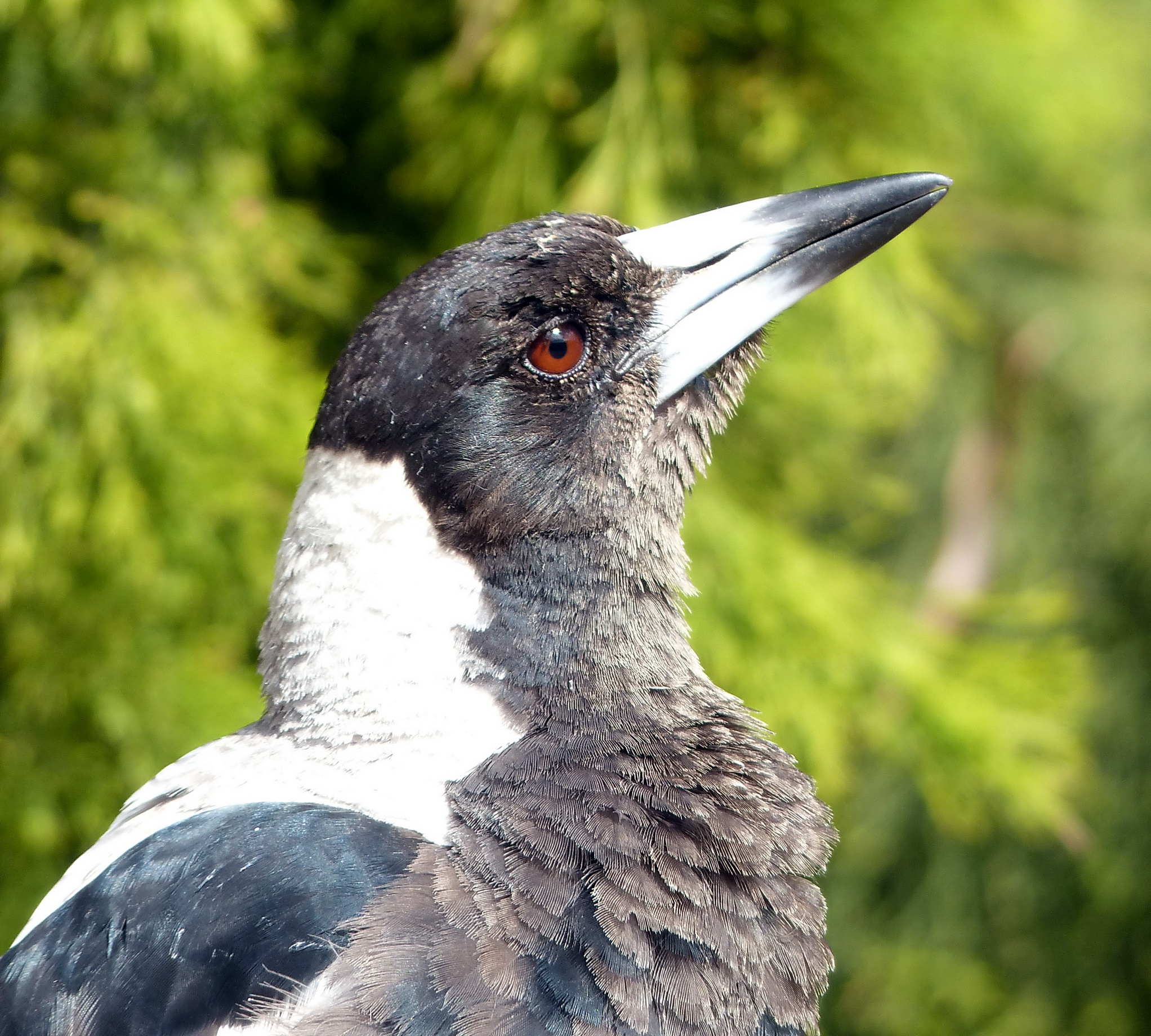 According to Magpie Alert, which collects reports of Australian Magpie incidents, several users reported being injured in the area. The magpie caused one resident to have a heart attack, ABC reported.

The Australian National Parks and Wildlife Service assessed the bird and found it was "very aggressive" and "uncharacteristically territorial". The magpie was observed to swoop underneath bike helmets and other deterrents to attack people's faces.

A council spokesperson said the attacks were not associated with a nest, nor were the attacks limited to the breeding season. The council tried to move the bird, but when that failed, it took out a permit to kill the magpie.

"The council does not usually take action to remove or destroy magpies – the usual procedure is to signpost known risk areas, as birds are generally only aggressive for four to six weeks per year," a spokesperson said.

"Having regard to the number of complaints, number of confirmed injuries and ongoing risk associated with the location, and after having exhausted all practical alternatives to alleviate the risk, council was issued a permit from the National Parks and Wildlife Service to engage a pest controller who humanely euthanised the bird to prevent further serious injuries. This course of action was not taken lightly."

The spokesperson confirmed the magpie met its demise last week, with the support of police.