A significant colony of the rare and declining Audouin's Gull has been destroyed at a Spanish port.

On 4 May, operators responsible for the upkeep the port of Ceuta, an autonomous city on the North African mainland, ravaged the colony while many gulls were incubating eggs. Most of the colony's 75-80 pairs had laid in mid-April and, given most pairs lay 2-3 eggs, an estimated 150-240 eggs were lost.

Then, on 11 May, the same happened again – this time despite the port authority and Ministry for the Environment having been previously informed of the first incident. The remaining 28 Audouin's Gulls had six nests with eggs but were again 'cleared' and, by 13 May, just two active nests and six adult birds lingered. 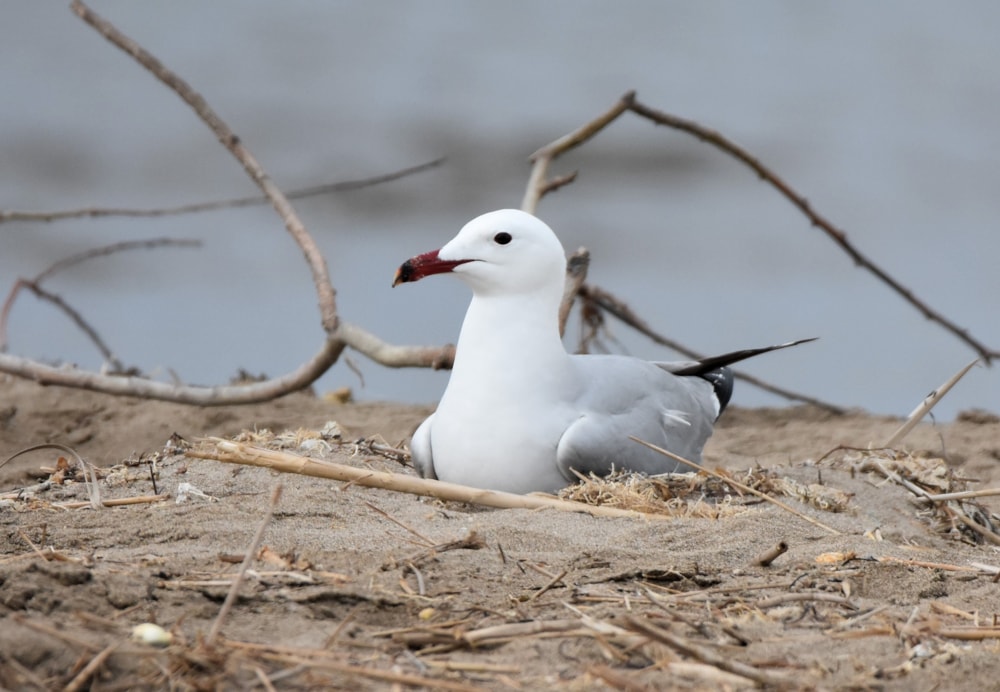 As many as 80 pairs of nesting Audouin's Gull have been disturbed at the Port of Ceuta this spring (W Schulenburg).

The Spanish population of Audouin's Gull, which represents about 90% of the world population, has fallen from 21,264 pairs in 2006 to 12,131 in 2017. It is currently listed as Vulnerable by the International Union for Conservation of Nature (IUCN).

SEO (the Spanish partner of BirdLife) has filed a complaint with the Nature Protection Service (SEPRONA) of the Civil Guard for the possible commission of a crime against wildlife. In addition, the NGO emphasizes the serious impact for the conservation of this seabird, which is in sharp decline.

Audouin's Gull is protected by European and state legislation, as well as in the Spanish Catalogue of Endangered Species, where it is included within the Vulnerable category. With such a high proportion of the world's breeding population, Spain plays a key role in the conservation of this species.