After months of tireless campaigning, a nature reserve on the outskirts of York has been saved from development.

Askham Bog SSSI, a Yorkshire Wildlife Trust (YWT) reserve that lies just a few miles south-west of York city centre, has been under threat from planning permission to build more than 500 homes around the adjcent Moor Lane. The site is a relict of the ancient fenlands of Yorkshire, and supports a wide variety of locally scarce wildlife.

However, yesterday [13 May], the Secretary of State refused an appeal submitted by the developers, Barwood Land. The appeal was against the City of York Council's unanimous decision to turn down the planning application, which was made in July 2019. 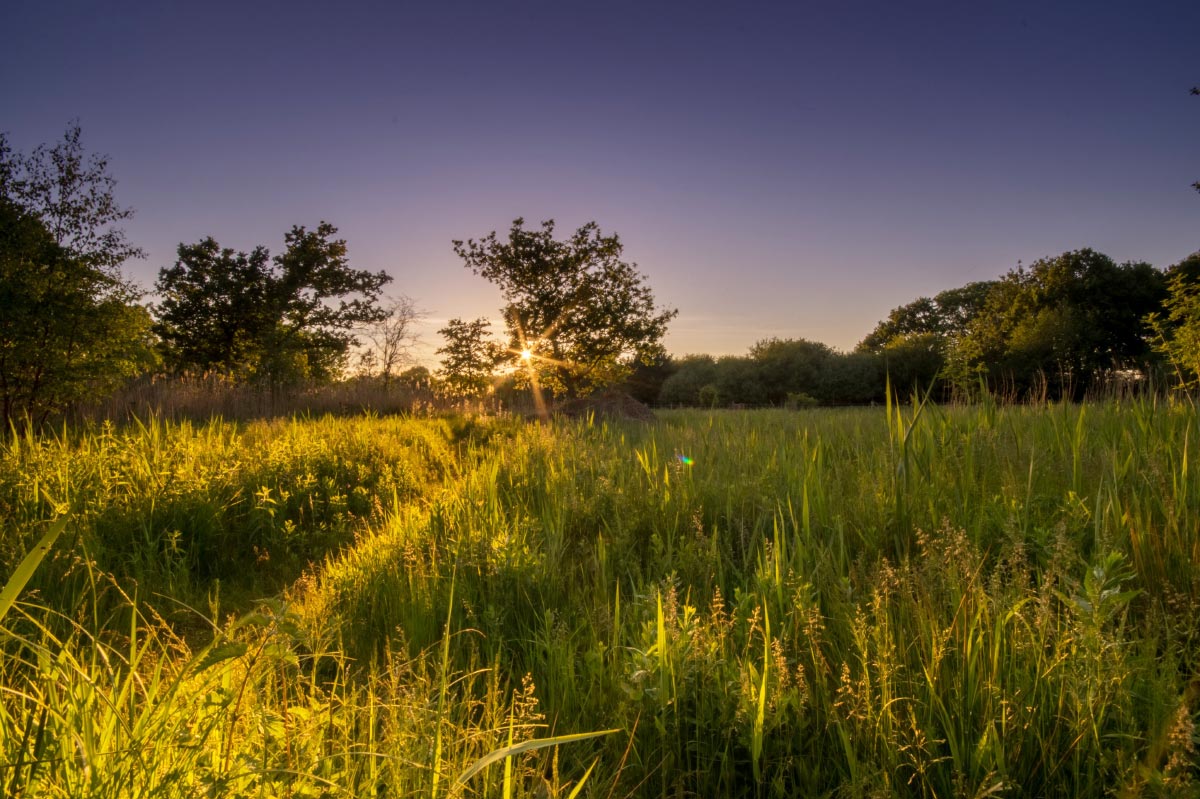 YWT had received great suppport from the public in their cause, with a fundraiser generating £39,000 for the public enquiry. Sir David Attenborough, who had also lent his support to the campaign to save the "irreplacable" reserve, said that he was "delighted" with the positive outcome.

The result is particularly poignant as it was Askham Bog that led to the creation of YWT back in 1946, when the same site was again under threat from destruction. YWT was formed and Askham was saved, in turn becoming the organisation's first nature reserve. Seventy-four years on, the reserve's future is once again secure.

YWT said in a statement: "We are thrilled that Askham Bog can now continue to thrive as a special place for wildlife and the people of York for years to come. Our vision is to protect and restore our natural world, help wildlife to thrive and ensure a greener future for us all. In the midst of the current climate emergency, and recognising the joy that nature is providing at the current time, the decision to protect Askham Bog is a welcome step in the right direction."

Find out more about Askham Bog on the YWT website.