Artificial intelligence has been trained to recognise individual birds, with a system being developed in France for biologists studying wild animals.

The system could be tailored for people to identify individual birds in their surroundings. André Ferreira at the Centre for Functional and Evolutionary Ecology, in Montpellier, started the project while studying how individual Sociable Weavers contribute to their colonies. Usually, colour rings and field observations were used – both highly time-consuming. 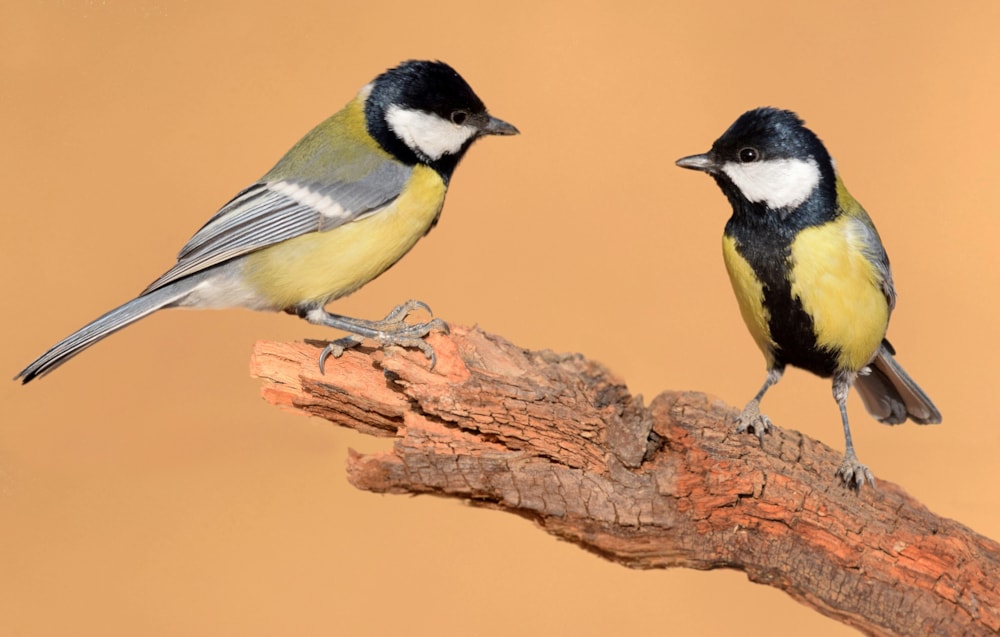 Filming the colonies wasn't found to speed things up, so Ferreira and his colleagues turned to AI. "We need thousands of pictures of the same individual," said Ferreira. "With humans, this is easy. With animals, it is hard to do." The team solved this problem by putting RFID tags on the birds, which triggered cameras at bird feeders.

So far, the system has been tested on captive Zebra Finches and wild Great Tits and Sociable Weavers. Tests with photographs that weren't used for training reveal its accuracy is around 90% for a single image. For now, the system is still quite limited. It has only been trained on pictures of the back of birds, as that is the view biologists usually get when observing behaviour. It might also fail if the appearance of a bird changes, for instance during moulting.

However, it's thought that these issues can be overcome if given large enough datasets. Ferreira and his team are now setting up cameras to take pictures from multiple angles, not just the back. The plan is to release the software for others to use as it is further developed.

There are already many AI-based apps available for identifying fauna and flora from images or sounds, but these identify only species, not individuals. Other teams are developing similar systems for identifying other animal individuals, says Ferreira, but this is the first that can identify small birds individually as far he knows. These systems could enable biologists to study individual behaviour in ways that are currently extremely difficult.