Valenzuela Marsh, an Important Bird and Biodiversity Area (IBA), is under threat from dredging and forest clearance. The marsh is home to a number of internationally threatened species, but the recent commencement of dredging the Riachuelo river and the clearance of riverside forests poses a significant hazard to the wildlife of the area.

The reason given for dredging is to prevent flooding following heavy rains in the region last year which caused a significant rise in water levels. Valenzuela Marsh spreads out at the mouth of the Riachuelo river, in Corrientes Province just south of the Paraguayan border, and many people live along its banks. However, scientists have warned that any dredging would only be a short-term solution, lowering the water levels temporarily, and the removal of mangrove forests could in fact increase flooding in future years.

This would mean dredging would need to take place frequently in future years (possibly annually), costing more and damaging the environment further. Not only is the practice ineffective, but the destruction of the riverside forests will remove the natural regulation of water levels and purity in this section of the Riacheulo, while simultaneously lowering the water quality, and the fish and crustacean populations that live there. 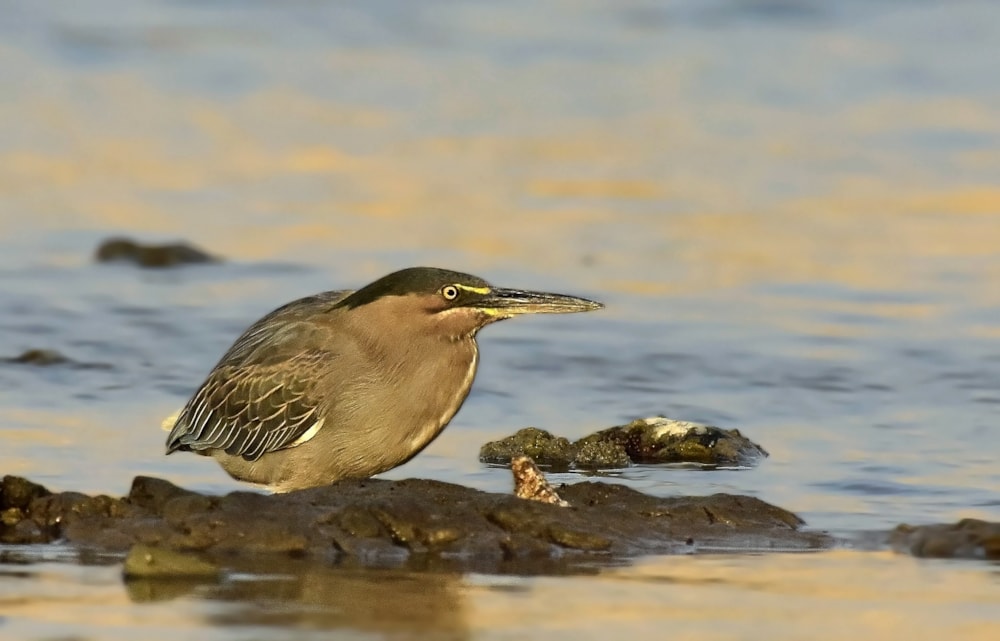 Many species, including Striated Heron, will be threatened by the dredging and forest clearance (Duha Alhashimi).

At present, Valenzuela Marsh is a lush myriad of habitats comprising grassland, jungle, riparian forest and lagoons. Many vulnerable bird species live in the area, including Sharp-tailed Grass Tyrant, Ochre-breasted Pipit and Chestnut Seedeater, as well as commoner species such as Wattled Jacana and Striated Heron. The proposed dredging and clearing will do considerable damage to the environment, including the destruction of many of these habitats and the pollution of the river.

Aves Argentinas – BirdLife International's partner in Argentina – is working to raise awareness of the situation at Valenzuela, and looks to find an alternative solution to the flooding problems recently experienced in the region. An examination of the extent of the environmental damage the region will receive has been demanded, and lobbying for a solution that won't damage the environment is ongoing.