A major overhaul of farm subsidies that reward landowners in England for their environmental work is in doubt after the UK Government signalled a review, sparking outrage from various wildlife groups.

The government has announced plans to scrap the 'Brexit bonus', which would have paid farmers and landowners to enhance nature, with different organisations calling it an "all-out attack" on the environment.

Environmental groups and some farmers worry the government could water down the overhaul, known as Environmental Land Management Schemes (ELMS), but the National Farmers' Union (NFU) had requested a delay. ELMS is designed to replace the EU's Common Agricultural Policy (CAP). ELMS was the biggest shake-up of farm policy in England for 40 years, introduced after Brexit to replace the EU's CAP payouts.

A government spokesperson confirmed it was "rapidly reviewing" its plans. The current grants were worth about £3.5bn annually and the majority were paid based on how much land each individual farmer owned, leading to criticisms that the payments benefitted the wealthiest. 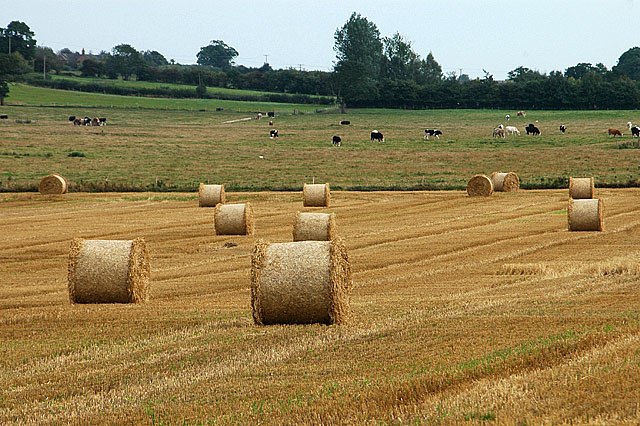 Agricultural intensification has led to major biodiversity loss in the UK over recent decades (Row17 / commons.wikimedia.org).

The new ELMS subsidy framework was cast into doubt after a number of landowners and farmers had meetings about the scheme with the Department for Environment, Food and Rural Affairs (DEFRA) cancelled.

Cambridgeshire farmer Martin Lines, who is chairman of the Nature Friendly Farming Network, which promotes sustainable farming, said that any delay to the ELMS scheme would deny farmers crucial support to adapt to a changing climate. "If the government is stalling ELMS, it is failing any duty of leadership in maintaining momentum and building resilience," he said.

ELMS is made up of three payment schemes: the sustainable farming incentive, local nature recovery and landscape recovery. Under the system, farmers could be paid subsidies based on a range of environmental work, from improving water and soil health and creating wildlife habitats to rewilding whole landscapes.

But those with smaller farms had voiced concerns that the new nature-friendly system would not offer them enough to stay in business. NFU president Minette Batters said her organisation had wanted a delay to the scheme's introduction. "We called for a delay not because we wanted to hang on to the status quo but because we believe that the SFI needed to have more detail and it needs to be profitable," she said.

In response to the announcement, the RSPB said on Twitter: "Yet another Government attack on nature? The third in as many days?" and added that similar but smaller schemes in effect since the 1990s had "helped many threatened species recover, such as Cirl Bunting".