Vulture deaths through poisoning aren’t just a problem in Africa and Eurasia – in January, 34 Andean Condors were found dead in the Argentinian Andes, alongside a Puma laced with poison.

On Monday 22 January, the remains of the Puma, along with those of sheep and goats, were discovered near the town of Los Molles, Mendoza Province, in the Andes mountains of Argentina, with the Andean Condor corpses adjacent.

"While this is not the first such case of mass condor deaths in Argentina, the record number of deceased individuals raises a huge red flag," says Hernán Casañas, Executive Director of Aves Argentinas (BirdLife Partner). These 34 condors raise the species’ unnatural death toll in Argentina to more than 60 birds in the past year alone. This includes 19 condors found dead in Jujuy Province in March 2017, in another mass fatality.

The cause of death is as heartbreaking as it is needless. In Argentina, many ranchers use poisoned bait to combat predators such as foxes, Puma and eagles which might otherwise prey on their livestock. Although the practice is prohibited, this doesn’t stop them from lacing carcasses or pieces of meat with toxic substances such as rat poison. More recently, it has been proven that people are also using toxic agricultural pesticides such as carbofuran. Researchers confirmed that this is the substance that caused the most recent tragedy – in fact, lab results show that carbofuran is the cause of death for all of the most recent 66 condor casualties. 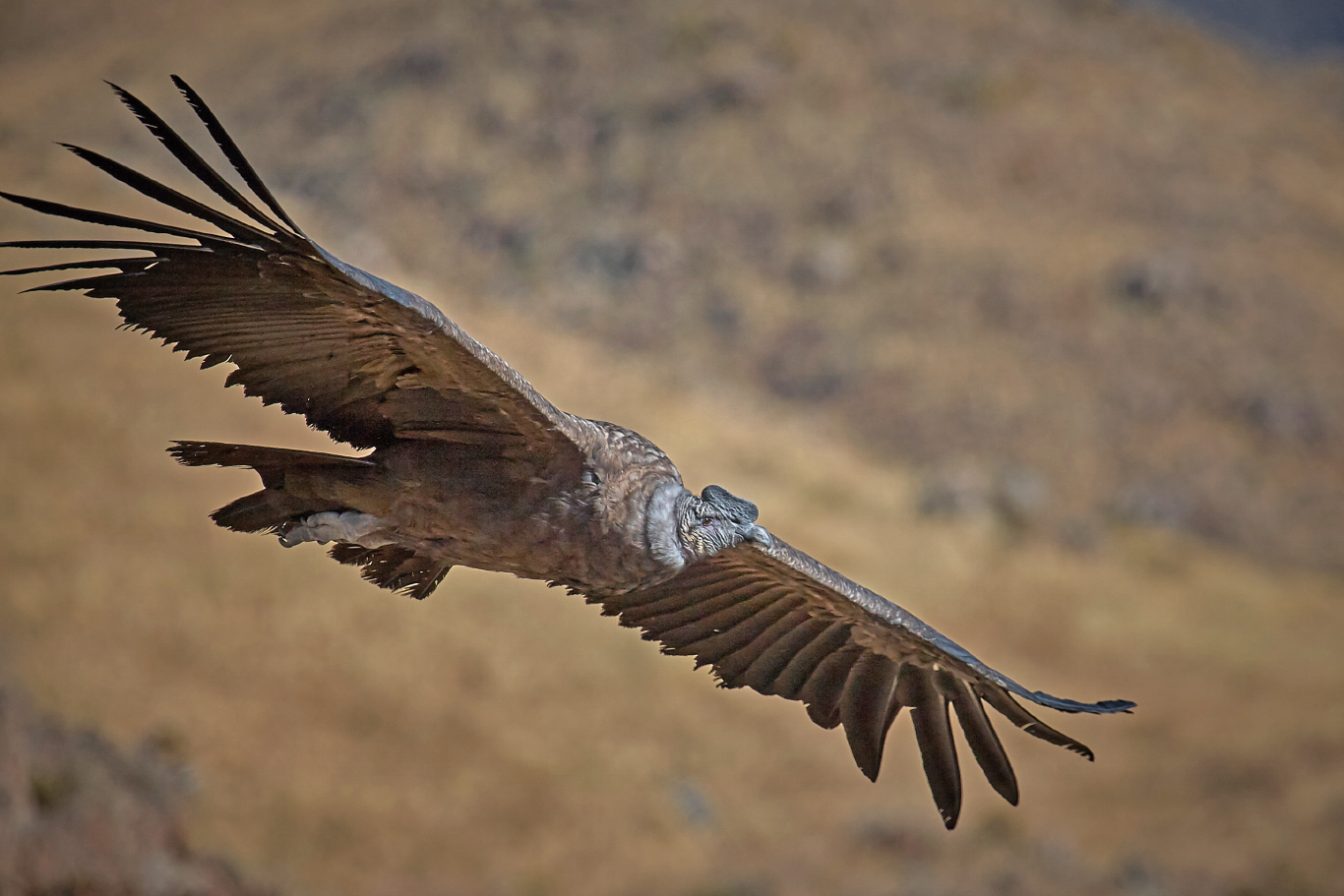 This will have massive repercussions on the Andean Condor population as a whole: globally, the species is classified as Near Threatened, but its plummeting population in Argentina qualifies it as Threatened on a national scale. It is estimated that there are only 6,700 Andean Condors left in the world, of which about 2,500 are in Argentina.

Andean Condors take a long time to reach maturity, and their hatching rate is relatively low. Consequently, these mass deaths are a big blow to the species, especially since most of the deceased have been adults cut off in their reproductive prime. It is a tragedy from which condor populations in the Mendoza, Argentina, will take many years to recover.

The condor’s image isn’t helped by the misguided, but still persistent, belief that condors attack livestock such as sheep and goats. In reality, nothing could be further from the truth. The condor is a scavenger that needs its prey to be dead already. Just like their vulture relatives, they do not even have claws capable of seizing a rabbit or hare in flight.

Far from being a menace, the condor has a huge amount of cultural and ecological value. It is a sacred animal in many Andean cultures and is the national bird of Chile, Colombia, Ecuador, and Bolivia. Andean Condor has great economic value as well, attracting tourists from all parts of the globe, coming to the Andes to enjoy what is the largest flying bird on the planet. It is also the top scavenger, essential as nature’s ‘clean-up crew’ and occupying the same ecological niche as vultures do in Africa and Eurasia, though not closely related.

What does unite vultures and condors is their biggest problem: death by poisoning, be it due to veterinary diclofenac and similar drugs in the Old World, or poisoned bait in Africa, which is often laced with carbofuran, as in Argentina. This has rendered seven of Africa’s 11 vulture species globally threatened with extinction. Last year, an ambitious Multi-Species Action Plan was approved for African-Eurasian Vultures,. And it is hoped that many of the conservation techniques used there can be transferred to the Americas.

The good news is that Aves Argentinas is helping to develop a new regulation that allows toxic agricultural pesticides like carbofuran to be traced, in order to identify who is buying it and what it is used for.

As for the most recent tragedy in Los Molles, the criminal justice authorities are leading an investigation to find the culprits and impose the appropriate fines or sentences. The case has also received significant visibility in the media and among the general public.

Although the tragedy is deeply saddening, one thing it has done is to raise a great deal of awareness, which we hope will help to avoid similar tragedies in the future.