An ambitious plan for 'rewilding' in the Highlands has been unveiled by Trees for Life.

The Affric Highlands scheme will see trees planted on half a million acres of land from Loch Ness to the Wester Ross over the next 30 years. A total of 20 landowners and six business owners have already signed up to the project, representing 25% of the land mass that will eventually make up the scheme. 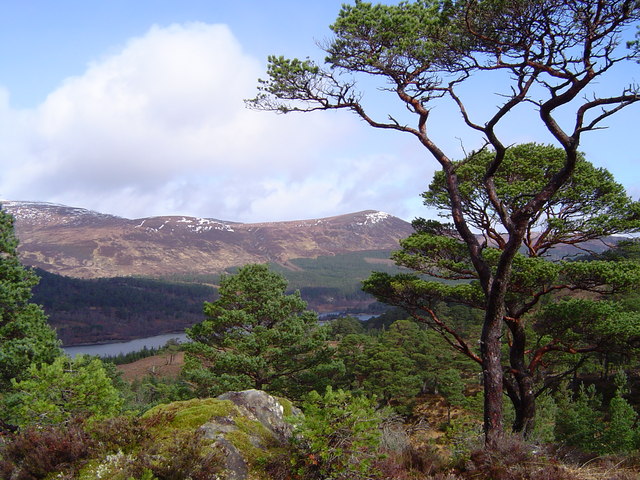 In a gathering at Glenurquhart Public Hall in Drumnadrochit on 26 September the project was officially welcomed by conservation body Rewilding Europe as the ninth member of its pioneering network. The initiative follows three years of consultation between Rewilding Europe, Trees for Life and local partners and stakeholders.

From Loch Ness to Kintail, the spread of Affric Highlands will also encompass Glens Cannich, Affric, Moriston and Shiel. Steve Micklewright, chief executive of Trees for Life, said: "With Scotland’s rewilding movement growing rapidly – and the Scottish Rewilding Alliance calling for Scotland to become the world's first Rewilding Nation, with the rewilding of 30 per cent of the country's land and sea by 2030 – Affric Highlands will take large-scale nature recovery to a new level, providing a catalyst for the local economy at the same time.

"The Highlands have huge potential to help nature to come back and so help people to thrive, and to make a leading contribution to tackling the global climate and nature emergencies. We are delighted Affric Highlands is now one of Rewilding Europe's large rewilding areas that are inspiring hundreds of other rewilding projects across the continent."

Work is underway to further involve local people, with practical action to connect areas of rewilding land due to begin in 2023. That is the same year in which Trees for Life's world-first Rewilding Centre is due to open at Dundreggan above Loch Ness.

This will provide a showcase for ideas and examples of how people and the natural world can live together to the benefit of both, creating jobs and bringing about environmental improvements.