Almost half of all birds at risk of extinction

A number of well-known and formerly common bird species are now at risk of extinction. This is the main conclusion of State of the World’s Birds 2018, a new report from BirdLife International which looks at the health of bird populations worldwide. Instantly recognisable and well-loved bird species including Snowy Owl, Puffin and European Turtle Dove are all now globally threatened with extinction.

The report, which was five years in the making, is BirdLife’s flagship science publication. This major global assessment uses the health of bird populations to ‘take the pulse of the planet’. Unfortunately, the global picture painted in the report is a dire one for many bird species around the world. Overall, it shows that 40 per cent of the world’s approximately 11,000 bird species are in decline, and one in eight bird species is threatened with global extinction. 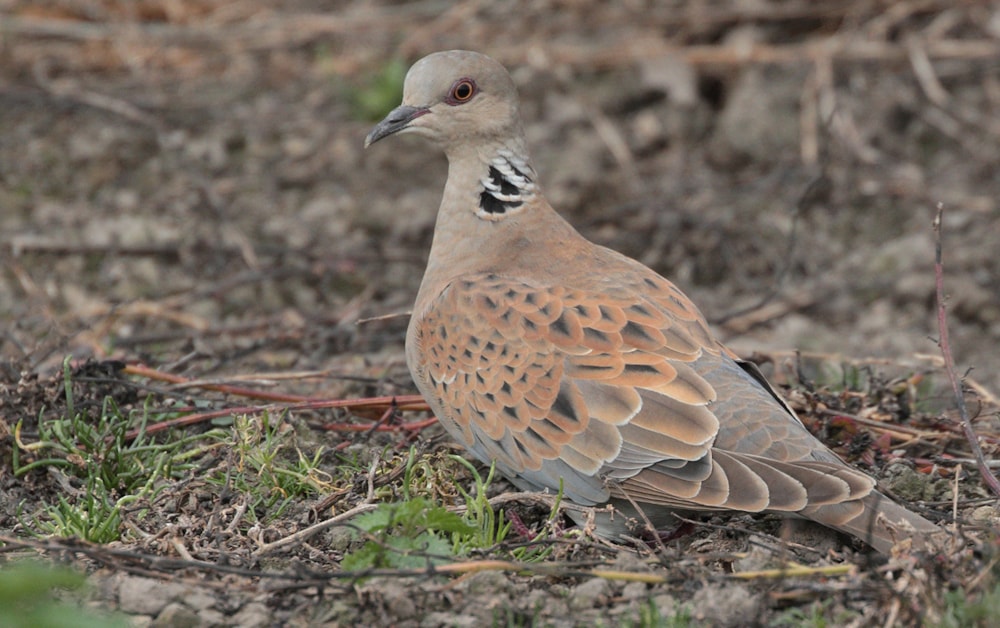 These statistics aren’t just bad news for birds, they are also dire warnings for the planet as a whole. The health of bird species is a good measure of the state of ecosystems in general. Because birds are so widespread, being found in nearly every type of ecosystem, and one of the most studied groups of animals, they are excellent indicators of the state of the environment.

“The data are unequivocal: we are undergoing a steady and continuing deterioration in the status of the world’s birds,” said Tris Allinson, BirdLife’s Senior Global Science Officer and Editor-In-Chief of the report. “The threats driving the avian extinction crisis are many and varied, but invariably of humanity’s making.”

One of the greatest of those threats, according to the report, is agriculture. The expansion and intensification of crop and livestock production impacts 1,091 (74 per cent) of globally threatened birds. One example of how farming is negatively impacting birds can be found in the neurotoxic insecticides known as neonicotinoids or ‘neonics’. A recent study from the United States found that migrating White-crowned Sparrows exposed to neonicotinoids lost a quarter of their body mass and fat stores; the neurotoxin also impaired the birds’ ability to navigate while migrating. 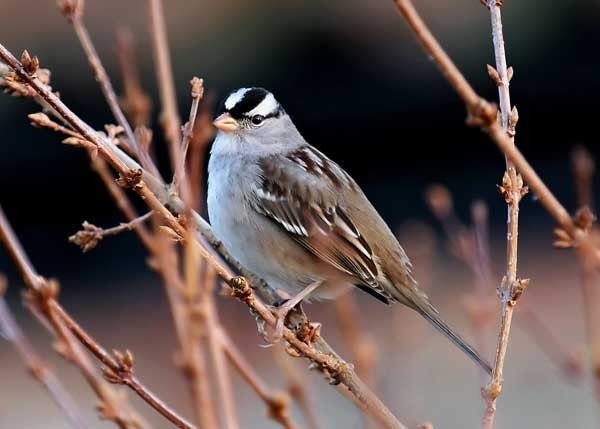 In addition to these worrying trends, the report also contains some findings that encourage hope. It shows that at least 25 bird species would have gone extinct in recent decades were it not for conservation interventions. Birds that were once Critically Endangered but have been down-listed to Endangered include Red-billed Curassow (Brazil), Pink Pigeon (Mauritius) and Black-faced Spoonbill.

“Although the report provides a sobering update on the state of birds and biodiversity and of the challenges ahead, it also clearly demonstrates that solutions do exist and that significant lasting success can be achieved” said Patricia Zurita, BirdLife’s CEO.

In order to help ensure this success, the report outlines actions and changes that need to occur for birds and biodiversity to be better protected. This includes restoration of key habitats, eradicating and controlling invasive species and targeting the most vulnerable bird species in order to preserve them. To find out more about how these changes could be enacted, as well as how birds are doing globally, you can read the complete report here.