A rising rate of bird collisions near airports across the globe is thought to be an unexpected consequence of the pandemic. Such 'bird strikes', as they are known, are typically rare but are potentially dangerous to aircraft and can be life threatening.

In 2009, US Airways Flight 1549 infamously struck a flock of Canada Geese shortly after take-off, losing all engine power. The 'Miracle on the Hudson', as it became known, saw the airliner safely ditch into the Hudson River.

In a report in The Wall Street Journal, airport executives, safety agencies and ecologists have blamed quiet airports over the past two years for the rise in the rate of bird strikes. 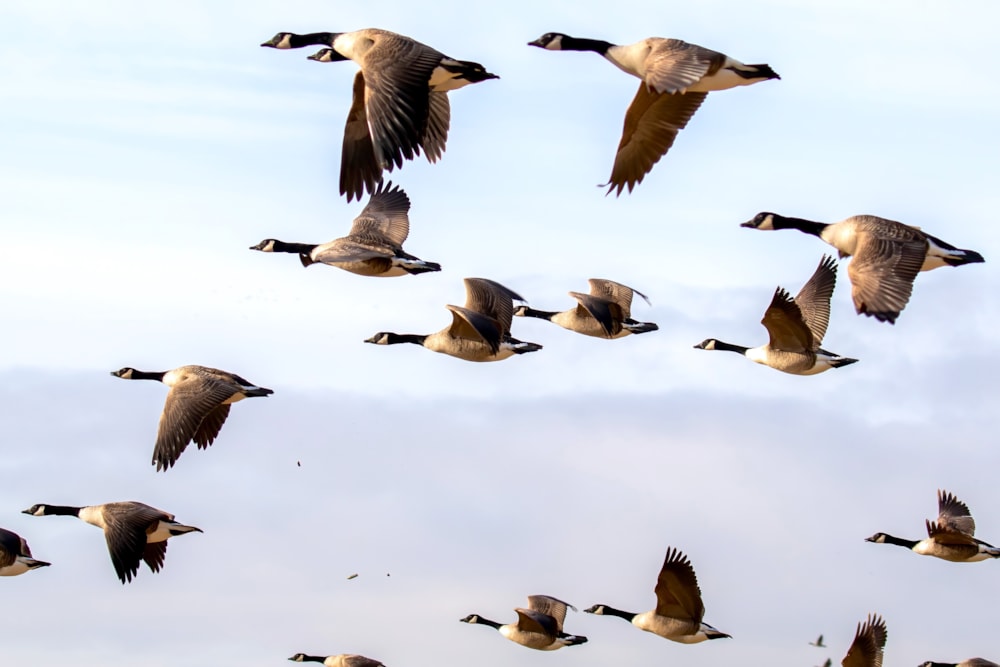 Quieter airports over the course of the pandemic have brought many bird species into greater conflict with aircraft (Peter Miles).

In many instances airports handled fewer flights, with some closed entirely for extended periods of time. This quiet period saw birds move into airports, nesting on parked aircraft, inside engines and on unused gear including passenger bridges and boarding stairs.

Large green spaces meant airports were already attractive for certain wildlife, according to Marta Giordano, an ornithologist at the French Civil Aviation Authority, and the lull in flying during the pandemic made them even more appealing.

Officials in the United States have recorded a noticeable rise in the number of bigger bird species involved in collisions. Bald Eagles were involved in 44 strikes with aircraft last year, up from the previous record of 35 for each of 2020 and 2019. An engine on a Spirit Airlines flight caught fire after it sucked in a Bald Eagle during take-off from Atlantic City International Airport last October, according to the Federal Aviation Administration, leading to passengers having to be evacuated via slides.

An increased rate of collisions was most clear in Europe, where inter-continental flying was much more severely restricted. According to the European Union Aviation Safety Agency, the rate of strikes in Europe jumped 205% during the first quarter of 2021 when compared with the same quarter in 2020. For the third quarter of 2021, the number of bird strikes was up more than 18% from the same quarter in 2019, averaging 240.8 strikes per every one million flights.

Despite this, it is thought that the drop-off in air traffic during the pandemic led many airports to cut back funding for wildlife mitigation measures, according to aviation officials and bird-mitigation experts, which are designed to reduce the risk of bird strikes.