African Penguins killed by swarm of bees near Cape Town

Sixty-three endangered African Penguins have been killed by a swarm of bees in a rare occurrence near Cape Town, conservationists in South Africa have reported.

The protected birds, from a colony in Simonstown, were found on a beach with multiple bee stings but no other physical injuries. Post-mortems found that the birds had been stung around the eyes. 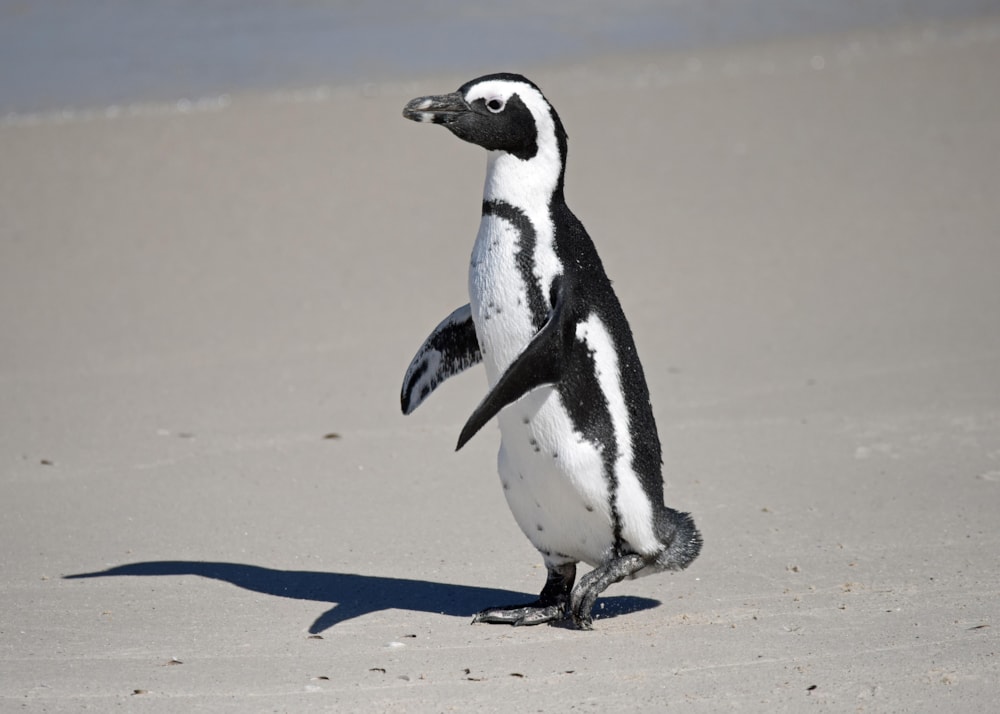 The bizarre incident has been described as a 'fluke' by local authorities (Tony Hovell).

"This is a very rare occurrence. We do not expect it to happen often, it's a fluke," vet David Roberts told AFP. The specialist, who works for the Southern African Foundation for the Conservation of Coastal Birds (Sanccob), said dead bees were also found at the scene.

"Samples are still being tested for other toxicity possibilities and diseases to rule out any other potential cause," said South Africa's national parks agency (SANParks) at the weekend.

A dead penguin was also found on Friday on nearby Fish Hoek which had also suffered multiple bee stings, according to SANParks. The national body said in a statement that it would continue to monitor the situation.