Albanian environmentalists have voiced their concerns after the results of the tender to construct a new airport in the country were announced earlier this month.

Albania's Ministry of Infrastructure and Energy intend to build the Vlorë International Airport in the south of the country – threatening an important wetland area of the Adriatic Flyway – with Mabetex the winning company. The extent of the plans has aroused strong opposition, as the construction zone threatens a protected area. 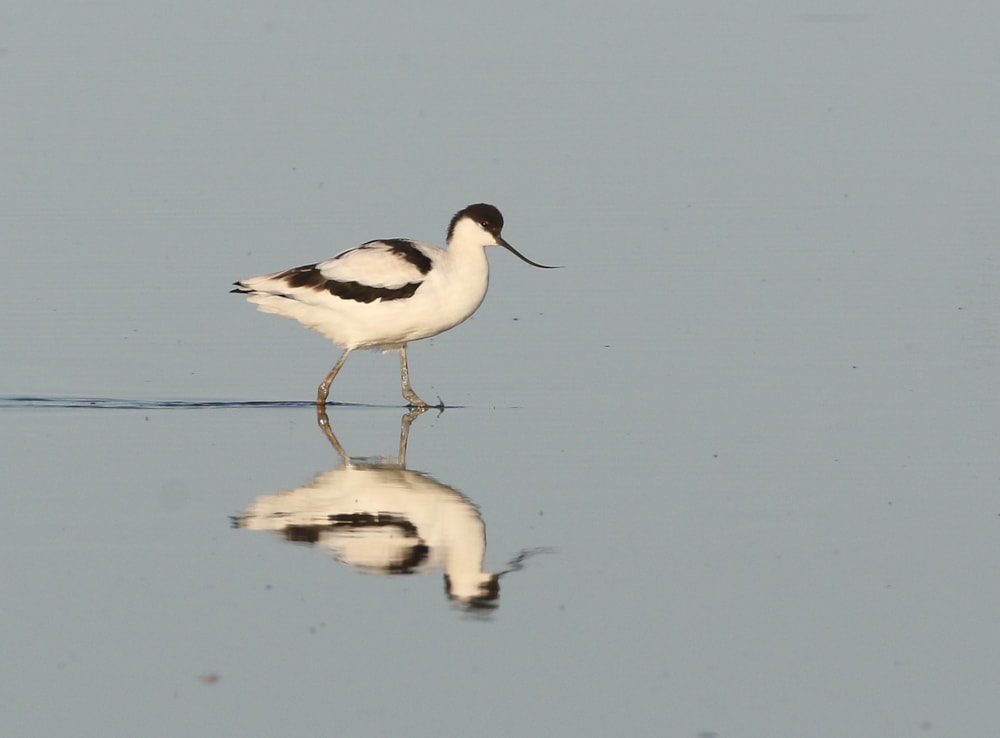 Albania's only breeding Avocet are found in the Vjosa-Narta area (Jon Mercer).

The area near the village of Akërni beside the southern town of Vlora, where the airport is expected to be built, was declared a Protected Area in 2004. In February, 36 environmental organisations in Albania and in neighbouring countries sent an open letter to the Albanian government, expressing opposition to the project.

The Vjosa-Narta Protected Landscape serves as a corridor for birds migrating across the Adriatic. It is also the only location in Albania where Avocet breeds. More than 200 species of wild bird have been recorded in the area of the estuary of the river Vjosa and on the Narta lagoon, 33 of which are from on the Red List of endangered species in Albania.

The construction of the airport, according to environmental experts, violates international conventions that Albania has ratified, such as the 1979 Convention on the Conservation of Migratory Species of Wild Animals, or Bonn Convention.

The Minister of Tourism and Environment, Blendi Klosi, earlier denied claims that the new airport will be built in a protected area and also re-stressed the existence of a previous airport in that area. But environmental organisations explained that the minister's claim does not entirely stand because the old airport has not functional since the 1990s and comprised a simple runaway.