A taste of the Mediterranean comes to the UK

Researchers monitoring some of the rarest birds in the UK have discovered that climate change has had a noticeable impact on population levels over the last quarter of a century. Using nesting information from 42 of the UK's rarest nesting birds between 1980 and 2004, researchers from the RSPB and Durham and Cambridge Universities have discovered that some species with a southerly distribution are doing better in the UK, while species whose distributions are centred further north are faring less well. 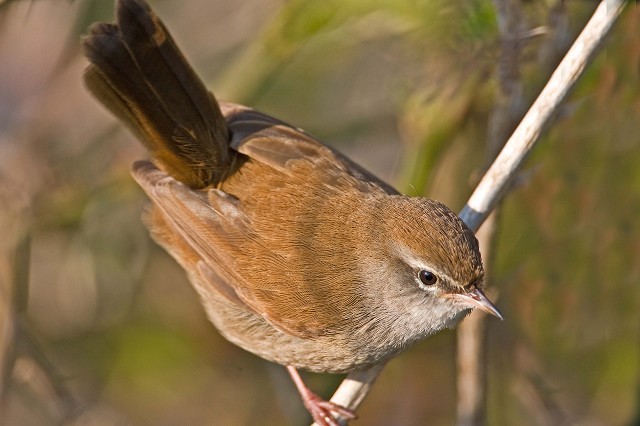 The best examples include Little Egret and Cetti's Warbler, two birds that colonised the south of Britain in 1996 and 1972 respectively. The latest population information for both species shows they are doing phenomenally well, with maximum populations of 433 of Little Egret and 1331 pairs of Cetti's Warbler nesting in the UK. Other winners include Cirl Bunting and Dartford Warbler, both more numerous in Spain than in the UK.

Conversely, Redwings are faring badly. The Redwing is a widespread visitor to the UK in winter, but as a nesting bird it only colonised the UK in 1925, reaching a peak of up to 80 pairs in the 1980s. Subsequently, the paper shows that the population of this 'northern' thrush has declined sharply to a just few pairs. Slavonian Grebe and Fieldfare are also highlighted as being in decline. 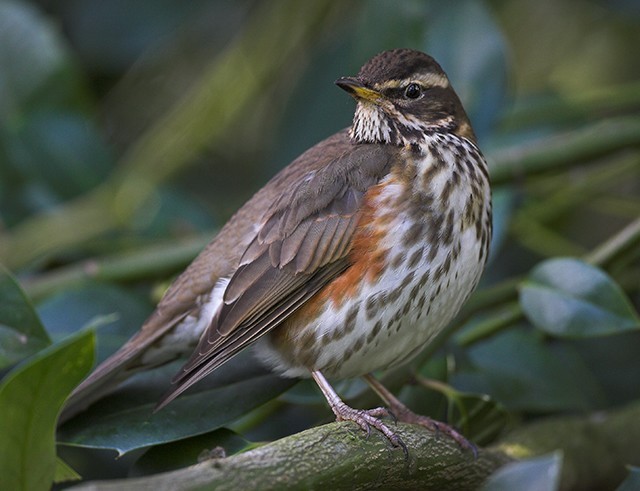 Dr Richard Gregory of the RSPB is one of the paper's authors. He said: "Our paper clearly shows that wildlife has been affected by climate change over the last 25 years - some nature reserves in southern Britain now have an almost 'Mediterranean' feel to them. Many scientists have used models to predict the future changes in distribution of species responding to climate change, but our paper shows that wildlife has been responding to a changing climate for a quarter of a century at least. This discovery has profound consequences for some of our most threatened and declining wildlife and shows that climate change is likely to continue to have an overwhelming impact on the threatened species."

Professor Brian Huntley from The Institute of Ecosystem Science at Durham University added: "The results are what we expected to find given the changes in climate over the last 20 years. Because the UK is in the middle latitudes of Europe, we expected that recent climatic warming would favour species with ranges located in the south of Europe and adversely affect northern species."

The authors, using the same climate models, published a Climatic Atlas of European Breeding Birds earlier this year. This work showed that, on average, suitable climates for European birds are likely to shift northwards by 550 km - a distance equivalent to that between Plymouth to Newcastle.

The paper is published today in the Royal Society journal Biology Letters.
Written by: RSPB
Login to leave a comment
Return to List