Burning, drainage and other forms of intensive land management in England's iconic peat-covered hills are threatening to create a series of environmental catastrophes, says the RSPB. In good condition, England's upland peatlands are internationally important for wildlife, supporting species such as Dunlin, sundew and sphagnum mosses. These iconic landscapes also lock up vast stores of carbon, and help hold back water. But in poor condition, when damaged by draining or burning, those benefits can be lost, releasing carbon and peat-stained water. Across huge swathes of the uplands in northern England, vegetation is burnt on a 10–25-year rotation to yield optimum conditions for producing the maximum number of Red Grouse for commercial shooting.

Despite large amounts of public money going into the conservation of the English uplands, Natural England's own figures show that only around 10 per cent of our finest wildlife upland peatland sites are in good condition. An RSPB assessment of the scale of burning on England's upland peatlands has revealed at least 127 separate historic agreements or consents allowing burning of blanket bog on sites internationally important for birds and deep peatland habitats. The UK Government has confirmed all of those agreements are on areas managed for grouse shooting. In the past, many of the best, wettest areas of upland peatland were drained to 'improve' them for sheep grazing and grouse production. Today, land managers burn vegetation to provide the optimum conditions for Red Grouse. 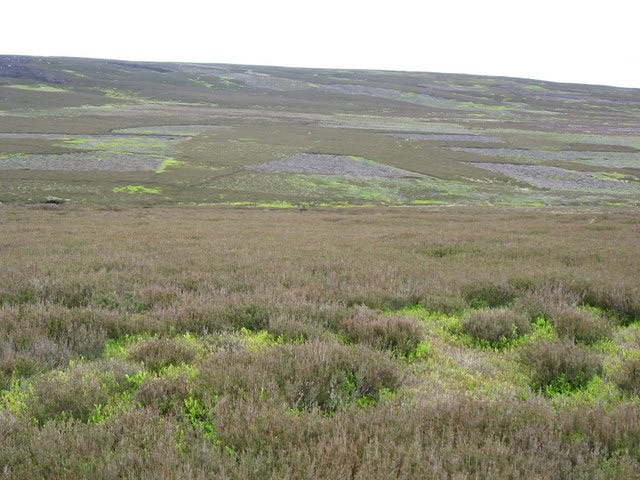 Natural England's recently published evidence review — published in May last year — clearly establishes that burning vegetation on deep peat soils is preventing the recovery of the habitat and the species these protected sites are intended to look after. The RSPB now expects Natural England to use its own evidence to produce unequivocal guidelines to turn this situation around by bringing an end to burning on our protected upland peatlands. In addition to improving the conservation condition of deep-peat habitats, ending burning will secure vital stocks of carbon (stored over millennia as peat) and help improve raw water quality, reducing treatment costs.

Dr Mike Clarke, the RSPB's Chief Executive, said: "England's uplands are some of our most iconic, extensive and important landscapes. Our assessment shows they could be among our most damaged too. For the benefit of wildlife, the environment and wider society there is an urgent need to restore these landscapes by blocking drains, re-vegetating bare peat and bringing an end to burning." 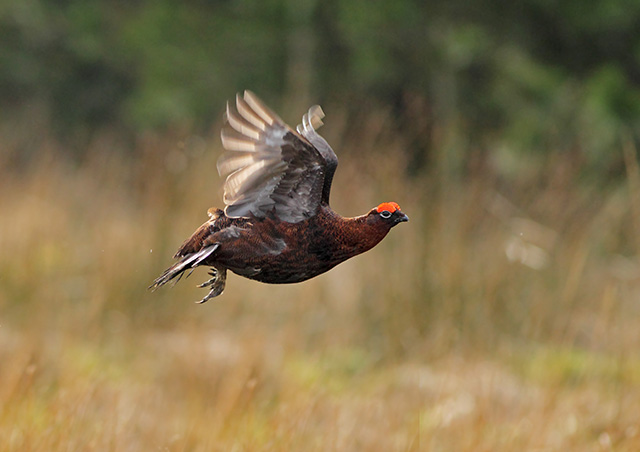 A number of organisations, including the RSPB, are working in local partnerships to restore degraded blanket bog in the North Pennines, North York Moors, Bowland, the Peak District and Dartmoor. The intensity of management activity became clear following investigations into land-management practices on part of an internationally important site: Walshaw Moor, near Hebden Bridge, in the South Pennine Moors. Walshaw Moor is protected under both the European Union's Birds Directive and the European Union's Habitats Directive.

Natural England attempted to take steps to halt the burning of blanket bog on the Walshaw Moor estate and began a prosecution against alleged damage. Their action was suddenly dropped due to insufficient confidence in the available science. The RSPB heavily criticised this decision at the time. The Society decided the only way to secure the restoration was to take the significant step of pursuing a complaint to the European Commission. Natural England's evidence review has now confirmed the RSPB's assessment that allowing the continued burning of blanket bog would prevent it being restored.

The RSPB is inviting Natural England to provide an update on what practical restoration has been achieved on the ground at Walshaw Moor, since the estate is receiving agri-environment funding to assist with that restoration. The RSPB believes the owners of the Walshaw Moor estate have been awarded funding to block hundreds of artificial drains and generally improve the habitat condition. Dr Clarke added: "On the basis of our assessment we trust that Natural England will ensure that existing agreements with landowners and their impacts on internationally important sites are reviewed. Any future agreements must deliver the best outcome for peatlands and the wildlife it supports, and ensure that public money is being spent wisely."