A total of £32m has been pledged for farmers and landowners to plant 86 million trees in Wales by 2030.

Climate Change Minister Julie James said the money would help combat climate change and create "green jobs". The cash is part of plans for Welsh farmers to cover 10% of their land with trees to qualify for future public funds. 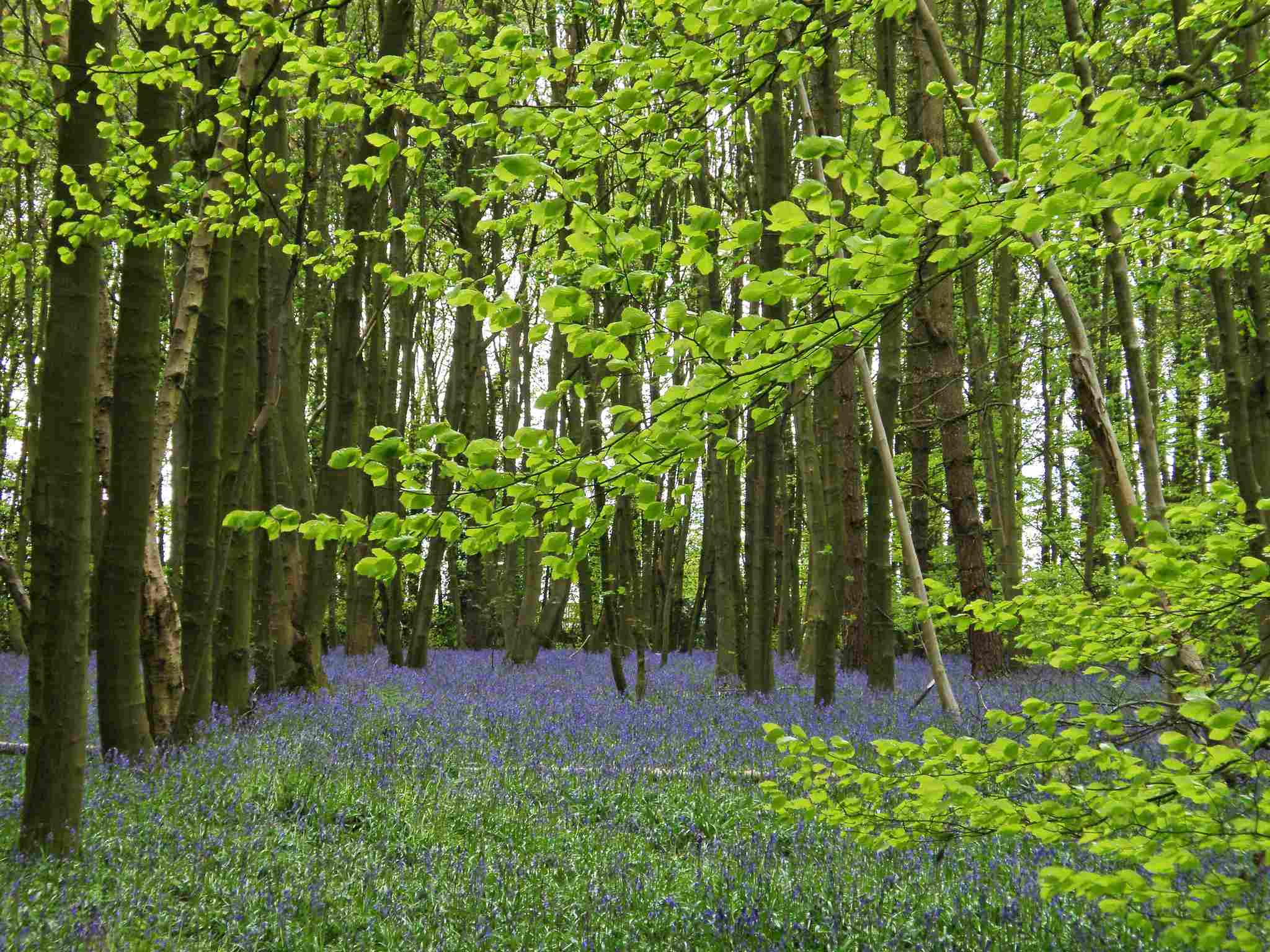 Some £32m has been pledged for farmers and landowners to plant 86 million trees in Wales by 2030 (Amanda Slater).

A union said the policy should not affect farmers' ability to produce food. Ministers believe 43,000 ha of new woods are needed by the end of the decade so Wales can reach net zero carbon emissions by 2050.

Ms James said: "Planting more trees will play a fundamental role in helping Wales to avoid some of the worst effects of climate change. Woodland creation can also provide a wealth of benefits to local communities from green jobs to places for nature. We want farmers in Wales to be central to our plans. They know their land better than anybody else so, to ensure the sustainability of their business, we will leave decisions around where trees should be planted entirely with them."

The money will provide grants for tree planting, fencing, gates and 12 years of maintenance support. NFU Cymru's Hedd Pugh said: "We are still awaiting further detail of the schemes and how they will operate in practice, how the funding will be allocated between them and over what time period, as well as what the payment rates will be. Without that detail it's very difficult to comment on whether this scheme will deliver the outcomes Welsh government wishes to see."

Many farmers, he said, did not oppose planting trees on less productive land. "NFU Cymru is clear that approaches to increase tree cover in Wales should not impact our ability to produce food and properly safeguard our communities, culture and language," he added.