20 years of shame as war continues against birds of prey

2009 was another shocking year for the persecution of birds of prey, with 384 reported incidents of shooting, trapping and poisoning, according to the RSPB's 20th annual Birdcrime report, launched today [16th September, 2010]. This makes 2009 the second worst year for these crimes in the last decade, with only 2007, with 389 cases, worse.

Twenty years of reporting on Birdcrime has revealed that several police force areas suffer higher levels of bird of prey persecution than others. In England, top of the league are North Yorkshire, West Mercia, Northumbria, Devon & Cornwall and Cumbria. In the report, the RSPB has identified 11 recommendations for government action, so that these appalling crimes can be eradicated. 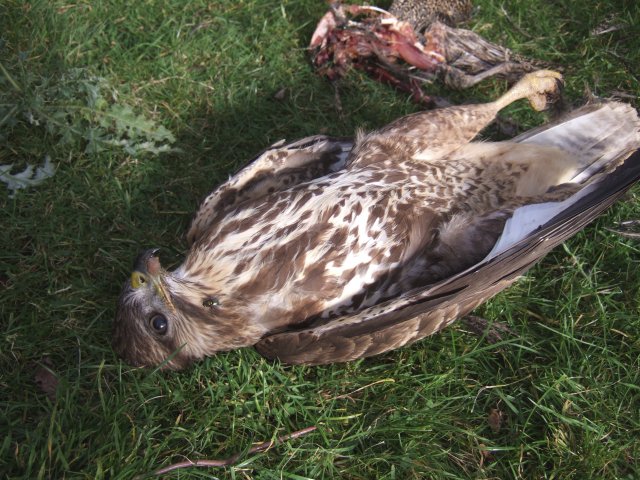 This poisoned Buzzard started a major enquiry that led to the conviction of gamekeeper Ben Walker for multiple poisoning offences. (Photo: RSPB)

Dr Mark Avery, the RSPB's Conservation Director, said: "Wildlife crimes are an abhorrent feature of our countryside. And for the sake of eagles, kites, harriers, buzzards, falcons and Ospreys, we have to take more action to consign these crimes to history. Over time, egg collecting has diminished, but the killing of birds of prey is as big a threat today as it was two decades ago. Earlier this year, the former Wildlife Minister — Huw Irranca-Davies — was one of more than 210,000 people to sign a pledge to protect birds of prey. This is a powerful voice and we will not rest until their cries have been heard by government." 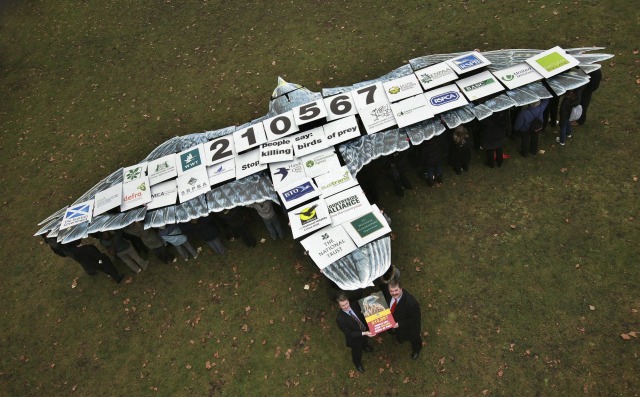 In 2009, the government announced that bird of prey persecution was one of the top wildlife crime priorities. In view of the current spending review, the RSPB is concerned that resources to tackle wildlife crime will be seen as a soft option. The RSPB wants to see a commitment from the government to tackling these crimes, long-term funding for the National Wildlife Crime Unit and a full wildlife crime review in England.

During 2009, there were 384 reported incidents of bird of prey persecution in the UK, including 224 in England, 123 in Scotland, 17 in Wales and 11 in Northern Ireland. Nine crimes against birds of prey could not be assigned to a country and were recorded at a UK level. 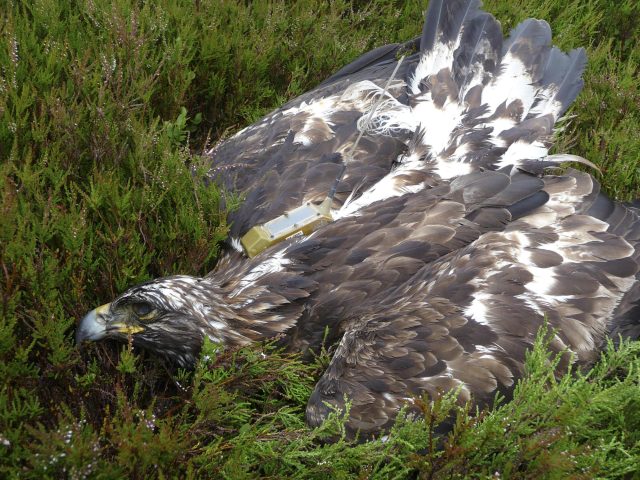 The Hen Harrier is on the brink of extinction in England as a breeding species, with just six successful pairs in 2009. This is the species most affected by persecution, despite the fact there is sufficient habitat to support well over 200 pairs. A report published by Natural England in 2008 showed that nest failures as a result of adults 'disappearing' were seven times more common on grouse moors than any other land type. Modelling suggests the UK's driven grouse moors could support 500 nesting pairs of Hen Harriers: in 2008 there were just five. 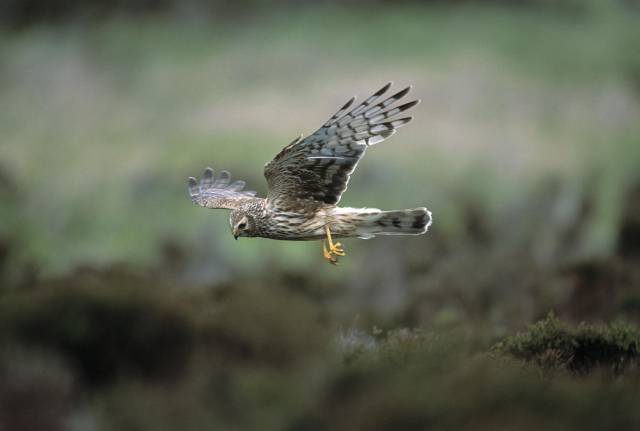 There has been a huge expansion of the UK Red Kite population in the last 20 years. The exception to this is the north Scotland population. Despite being one of the first projects and in suitable habitat, the population has only just reached 50 pairs (compared to over 800 pairs in the Chilterns, where the same number of kites were released 20 years ago). Modelling work carried out by RSPB, published in Biological Conservation in 2010, showed that increased adult mortality caused by illegal poisoning could explain almost all of the difference in population growth between the north of Scotland and the Chilterns.

The conflict with land managed for the shooting of game birds remains the main problem for birds of prey, particularly the upland grouse-shooting estates in northern England and Scotland. The main birds of prey affected are Golden Eagle, White-tailed Eagle, Hen Harrier, Goshawk, Peregrine and Red Kite. 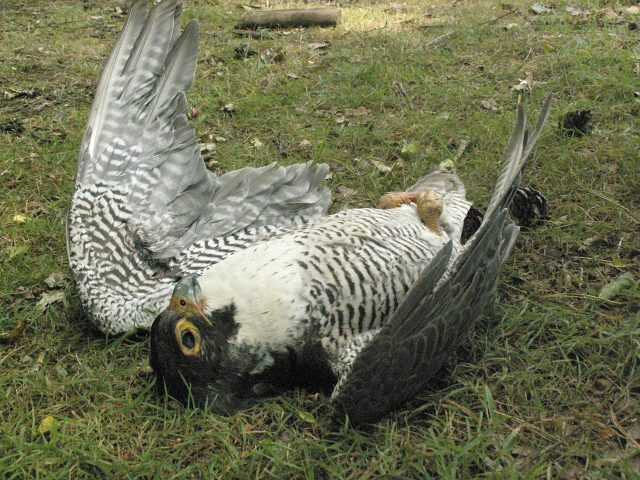 The RSPB is concerned the shooting industry appears unable to self-police and the Society believes new legislation is required to make the managers and employers of those committing these crimes legally accountable. Options such as vicarious liability — that holds these people accountable for crimes committed by their staff — and removing the shooting rights for individuals and errant estates need to be considered. These measures would provide a significant deterrent without imposing a burden on legitimate shooting interests.

The Association of Chief Police Officers' lead for wildlife crime is Richard Crompton. In the report's foreword he states: "The illegal killing or persecution of birds of prey is totally unacceptable; the protection offered to birds of prey by the law is clear and the police will enforce that legislation."