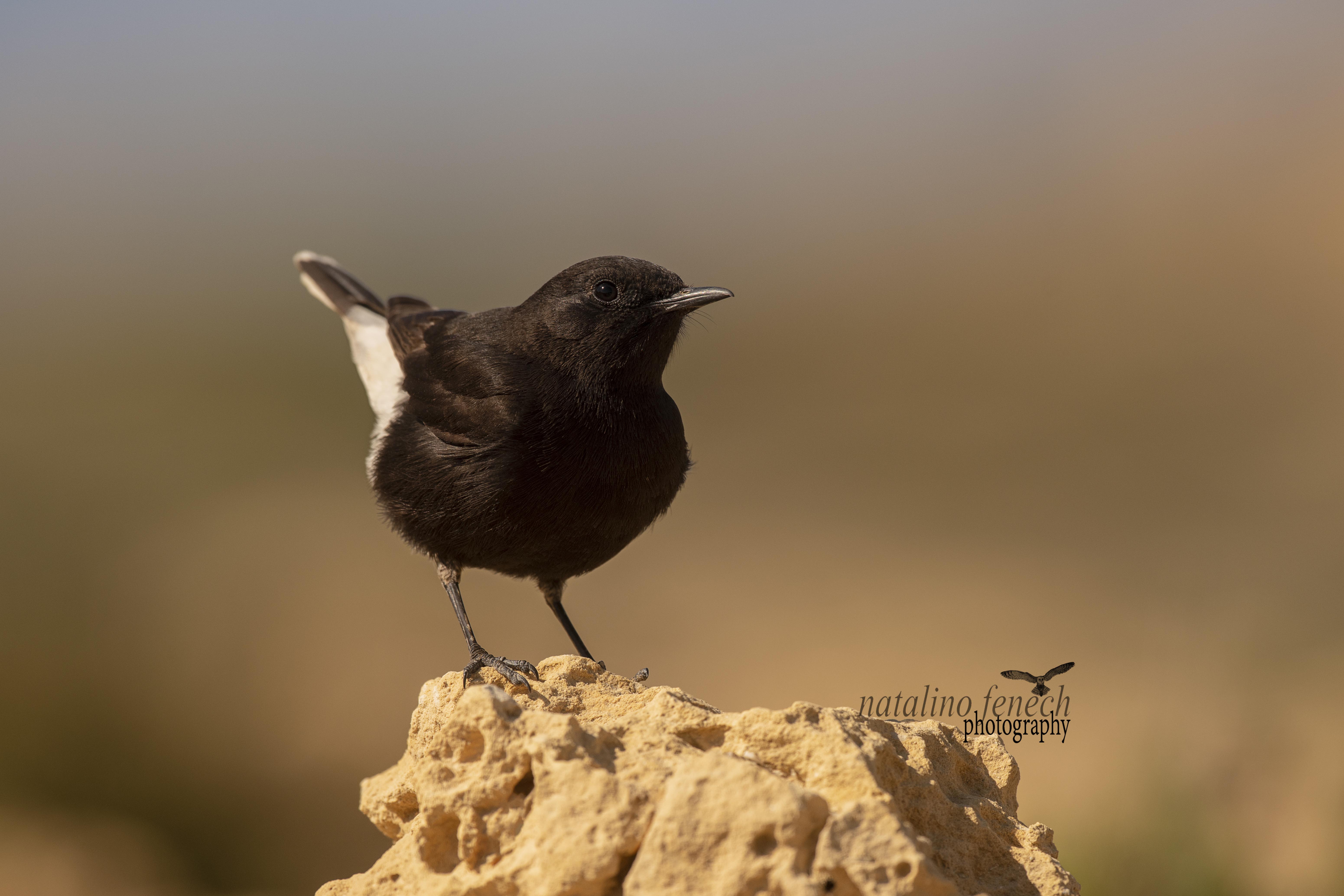 White-crowned Black Wheatear, a very rare bird in Malta, with only three records, the first of which dates back to 18 April 1872. Charles Wright identified it and published the record, stating it was a new bird for Europe. The other two published records were in April 1998, in March 2016. There is an unpublished record in April 2017. This bird is the fifth record for Malta.

This image is in 1 album