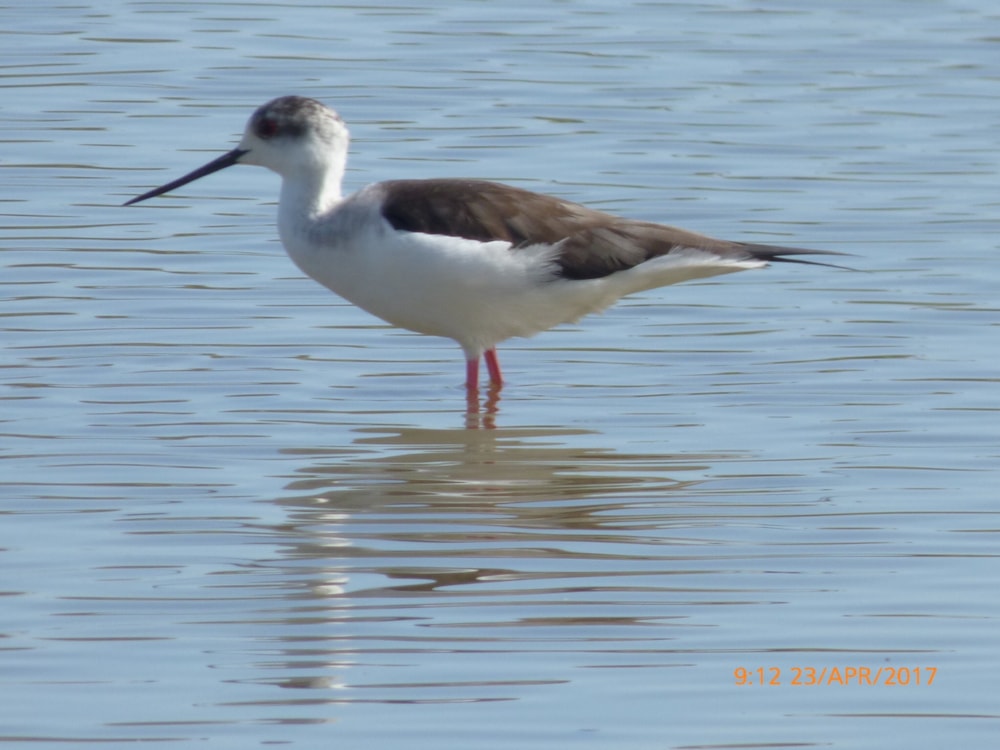 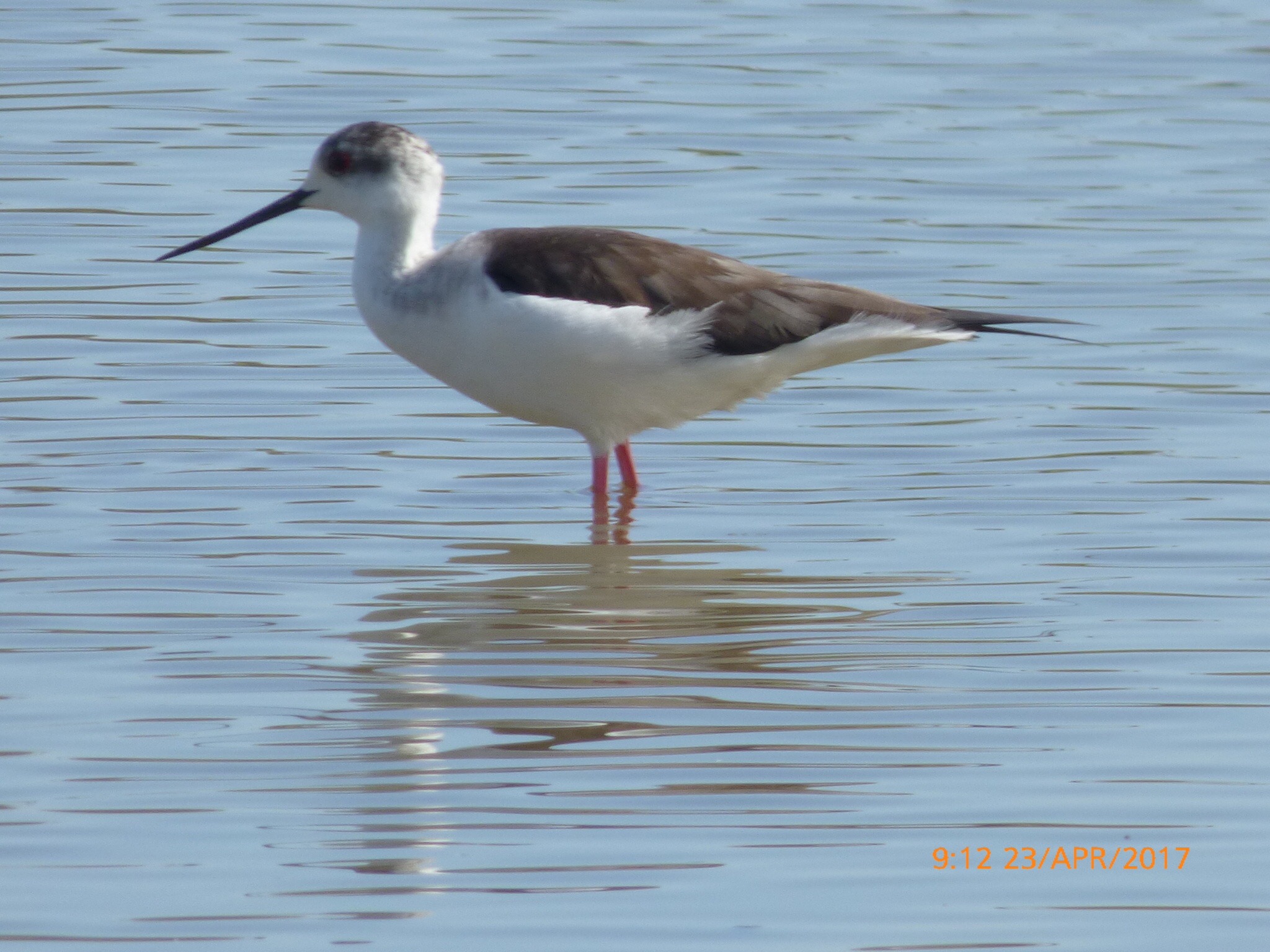 Female. There was a debate in the hide over which was the female and it was suggested they have white heads, but I think they can have darker heads than males so not a gender identification feature. The female has a browner tint to the back rather than the deeper black of the male. 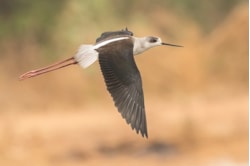 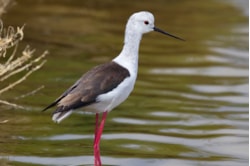 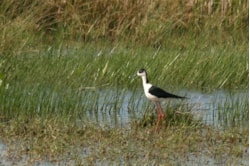 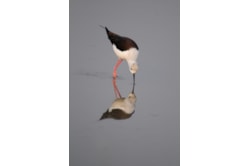 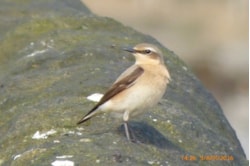 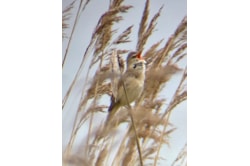 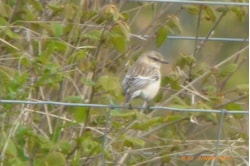 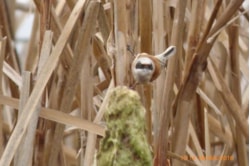