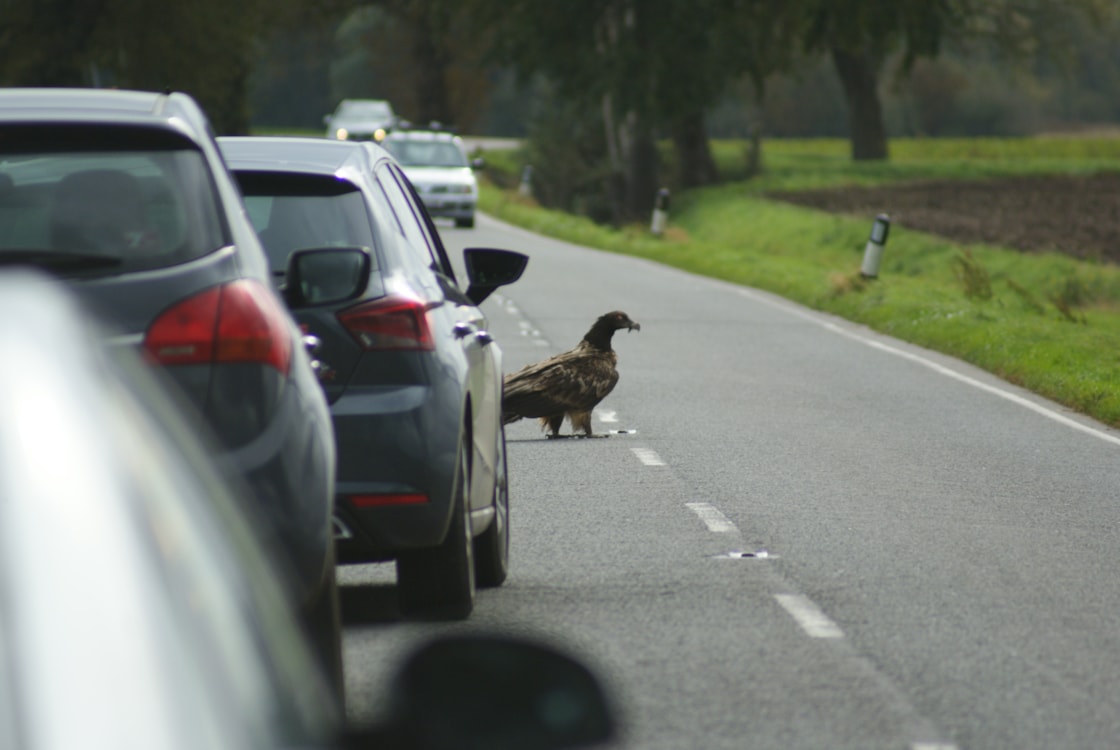 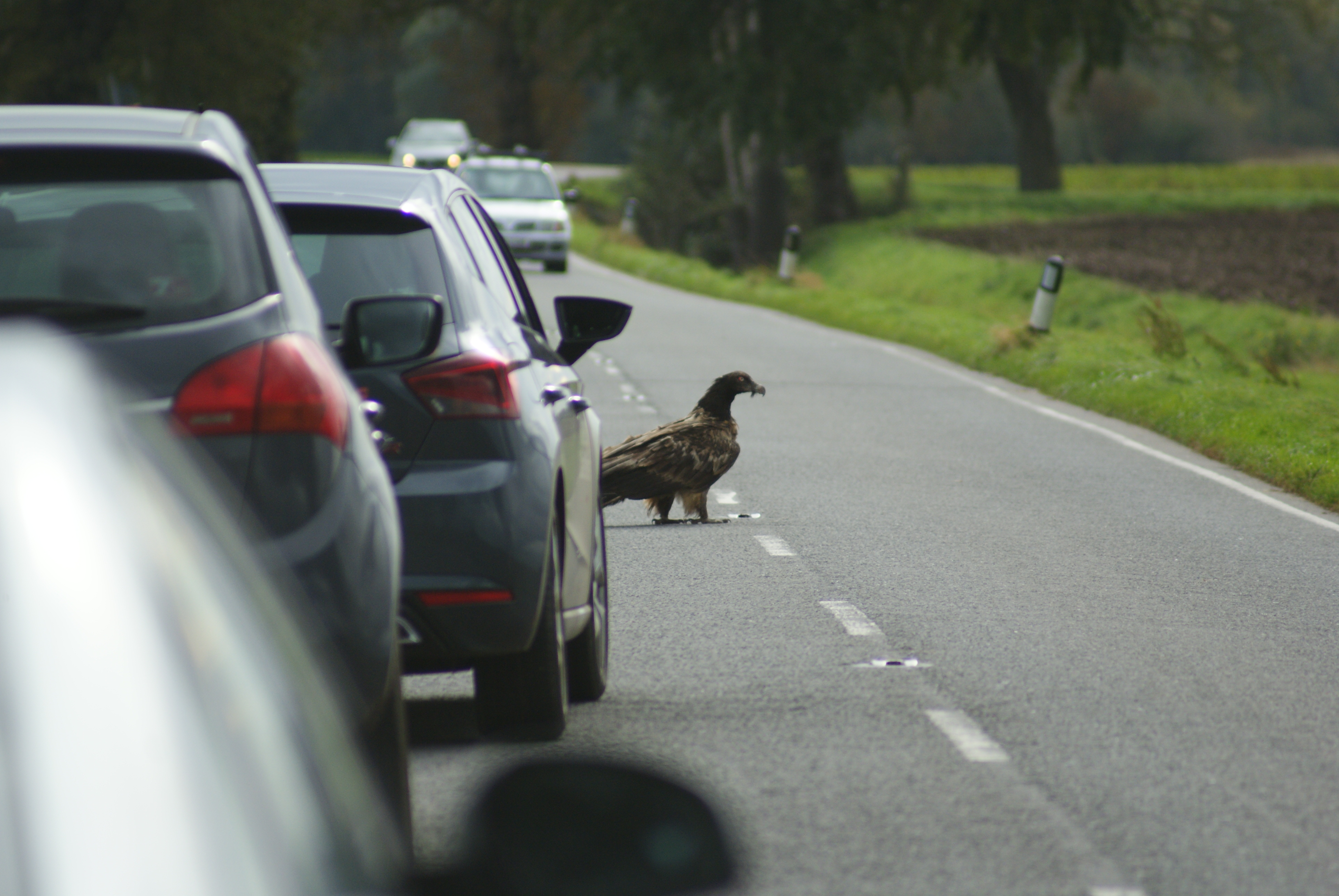 After a short rest the long staying Lammergeier had a fly and amazingly landed on the road next to where it had rested possibly to take a bit of roadkill just right of what the photo shows. But in the end it flew back to the tree it had been resting in. Thankfully the traffic coming from the other direction stopped when it did this. It's my works car it's stood in front of. I was convinced it was going to land on it before it settled on the road. 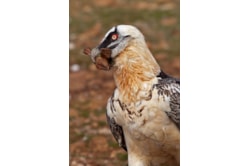 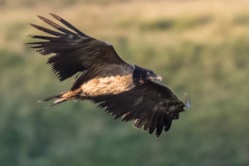 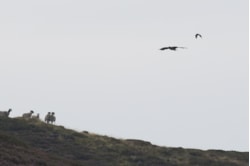 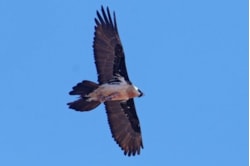 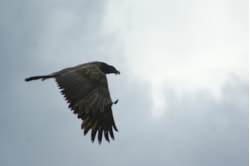