Balancing the need to continue developing renewable energy and the impact of the associated infrasture on birds is an ongoing struggle. When it comes to erecting wind farms and power lines, it is important to know whether the structures will be a serious danger to migrating and breeding birds.

The University of East Anglia has led research into high risk zones for migrating birds in Europe and North Africa, should wind turbines or power lines be constructed. The RSPB and the British Trust for Ornithology (BTO) were also involved, among 15 countries and organisations.

Maps have been drawn up from a total of 65 bird tracking studies to visualise areas where birds are more likely to fly at a risky height. An altitude of 10-60 metres above ground is considered to be dangerous for birds where power lines are proposed, whereas 15-135 metres is perilous near wind turbines. Data from exisiting constructions were also factored into the analysis. Many of the region's main migration routes turned out to be likely areas for bird collisions, while coastlines and core breeding areas were also flagged up as unsafe. 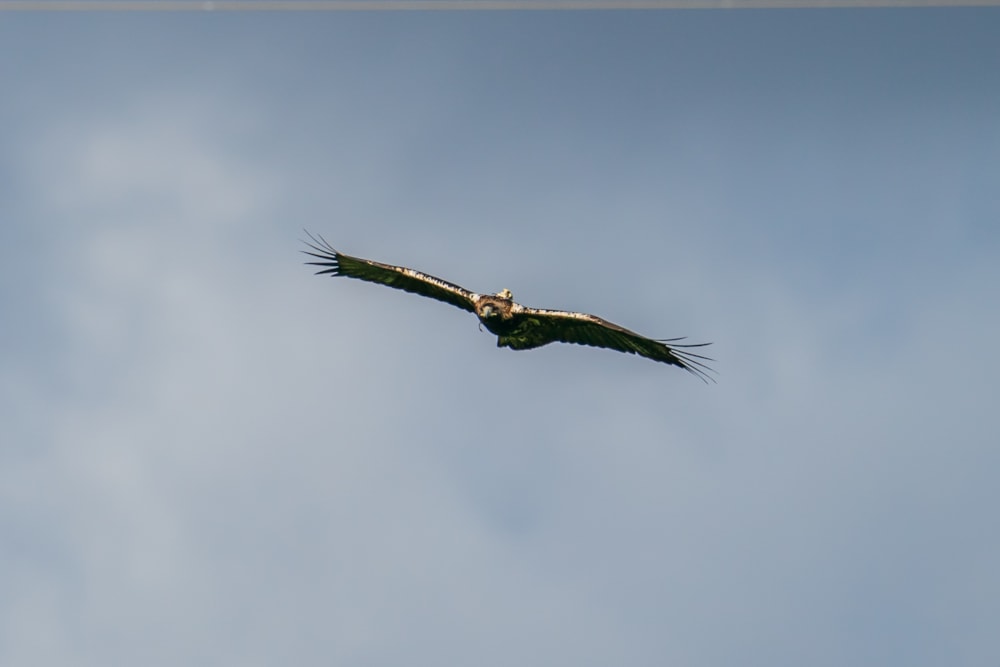 Spanish Imperial Eagle tracking data show that the species is at particular risk of collision with wind turbines (Jonathan Perera).

A total of 27 species were represented in the review of GPS data, relating to 1,454 individual birds. As tracking studies are still mostly feasible only for bigger birds, these dominated the dataset. Whooper Swan, Spanish Imperial Eagle, White Stork, Whooper Swan and Eurasian Eagle Owl were among the species most vulnerable to collision.

The authors of the study recognise that the world must move towards zero carbon energy to prevent the worst effects of climate change. However, they emphasised that new wind turbines and power lines should be avoided in areas where these projects could pose a threat a significant number of birds, and any infrastructure that does get built in such areas should come with measures to minimise the risk.

Wind energy capacity in Europe is expected to nearly quadruple by 2050, while many countries in North Africa and the Middle East will also aim to ramp up the amount of energy they produce from offshore wind. The miles of high voltage power lines across the region will see a huge increase at the same time as more spinning blades appear in the landscape. 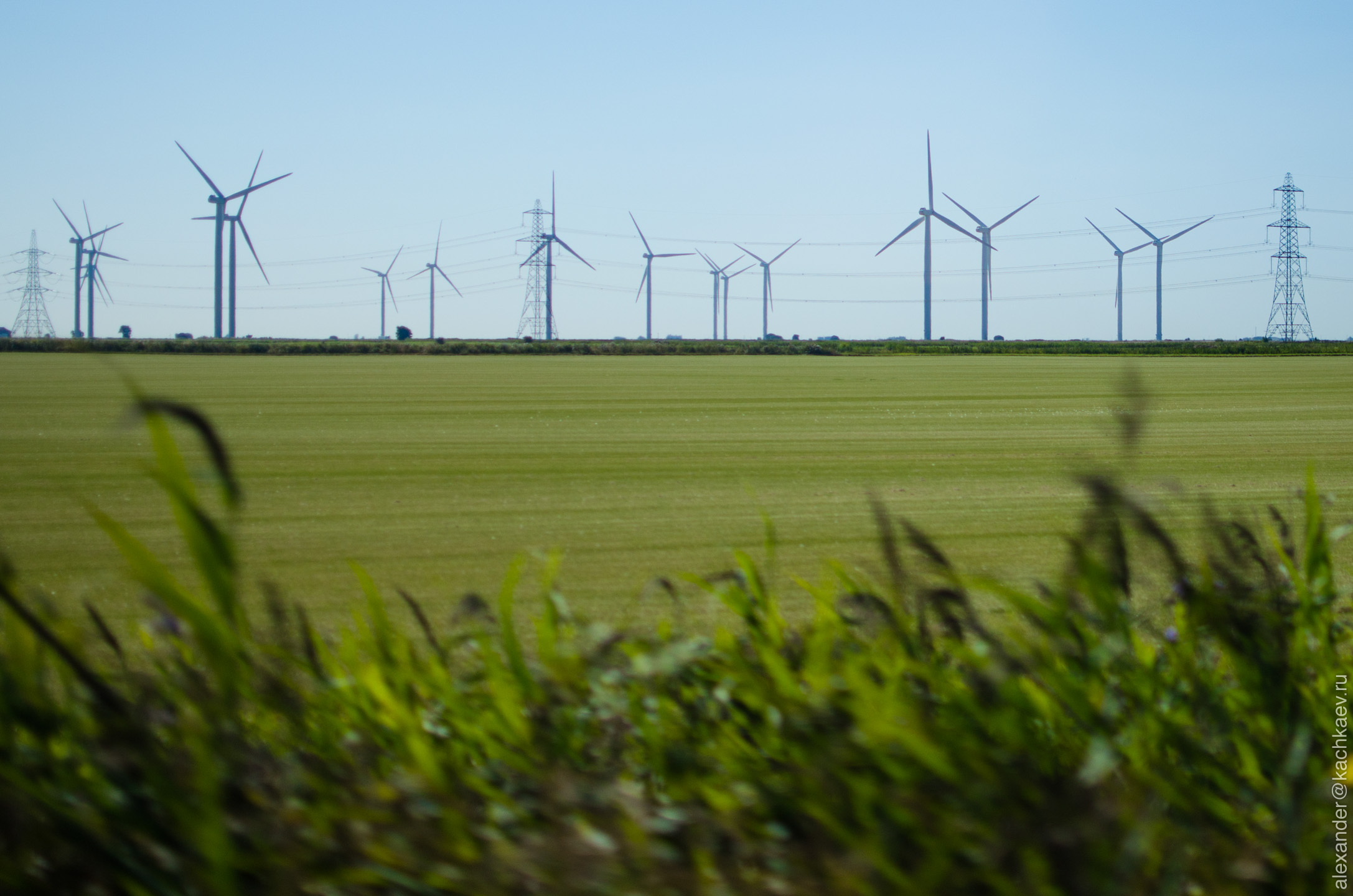 Jethro Gauld, PhD researcher and lead author of the study, explained that keeping birds safe does not compromise climate targets. He said: "We know from previous research that there are many more suitable locations to build wind turbins than we need in order to meet our clean energy targets up to 2050.

"If we can do a better job of assessing risks to biodiversity, such as collisions risk for birds, into the planning process at an early stage, we can help limit the impact of these developments on wildlife while still achieving our climate targets."