Where do birds moult their feathers?

A new study by The Institute for Bird Populations finds that many North American birds do not moult on their breeding territories, as previously thought, but actually disperse or migrate in late summer to discrete moulting locations before continuing their migration to wintering areas.

Effective conservation of migratory birds depends on the protection of habitats used during all phases of their life cycle. The new study, which was published in The Auk: Ornithological Advances, makes clear that the locations and habitats at these moulting sites – and their conservation status – remain largely unknown, which in turn impacts conservation efforts.

Moult is an energetically taxing process during which birds shed worn or broken feathers and grow new ones. During this time, a bird's ability to fly is reduced, so they become harder to find than at other times of year. Despite its importance to a bird's survival, the subject has received a lot less attention than other factors such as breeding, migration, and wintering habitats.

"Moult has been under-studied by ornithologists. Birds become very retiring at this time, as if on vacation, to recover from the breeding season," said Peter Pyle, lead author of the study. "We still have no clue where most North American landbirds undertake their post-breeding moult, and we need more information on the particular habitats or foods that are most important, and the conservation status of these areas."

The new study relied on 17 years of records from The Institute for Bird Populations' Monitoring Avian Productivity and Survivorship (MAPS) Programme, a continent-wide bird ringing effort assisted by thousands of citizen scientists and professional biologists. Data from more than 760,000 capture records of 140 species of landbird collected at 936 MAPS bird-ringing stations across North America were used to generate the results. The authors leveraged this extensive data-set to estimate what proportion of birds known to breed at a station were also captured moulting there, and vice versa. 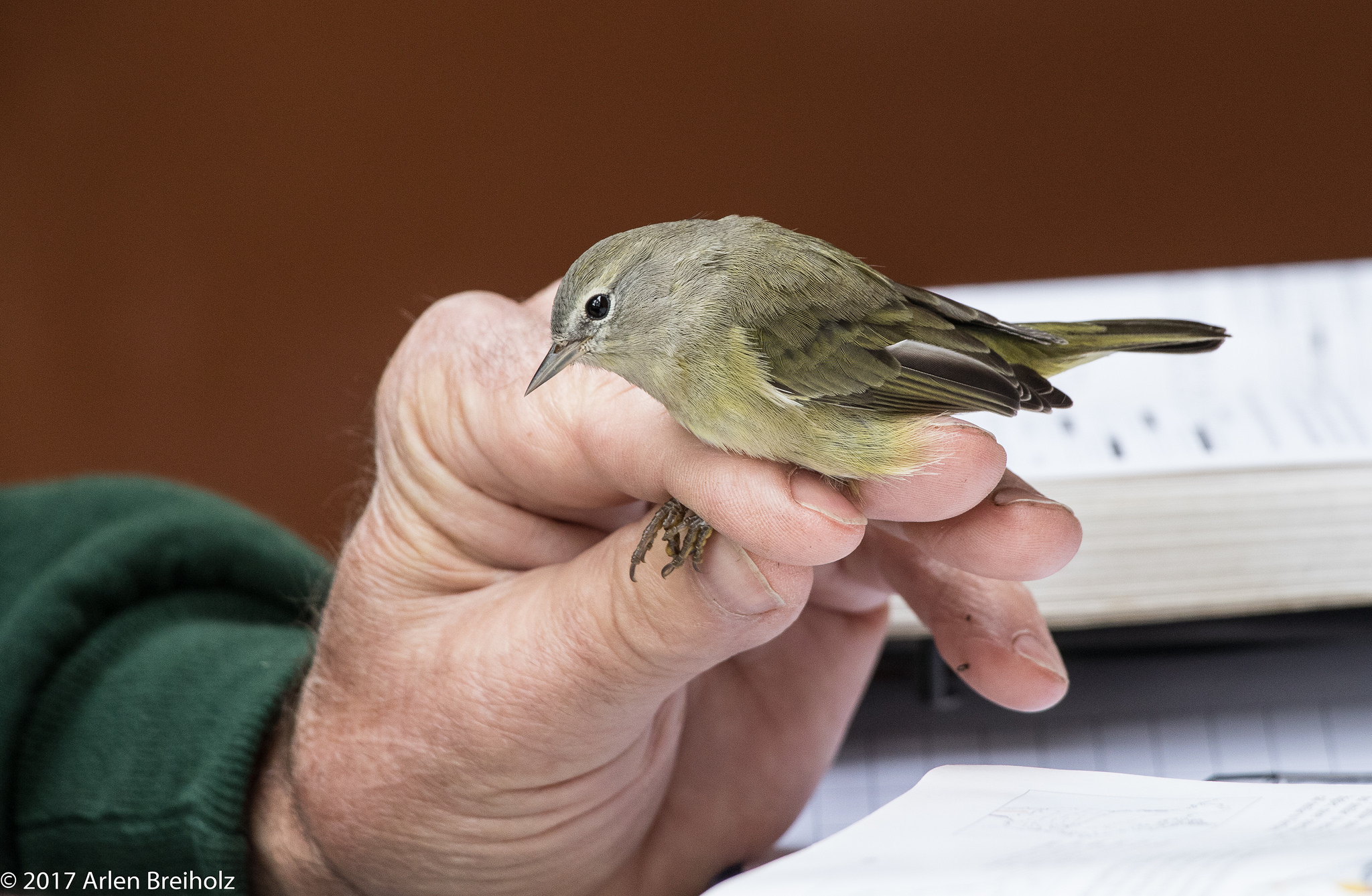 Ringing data for 140 landbird species, including Orange-crowned Warbler, was analysed for the study (Arlen Breiholz).

Although some bird species are known to undergo 'moult migrations' – movement to a moulting location that is neither where they nested nor where they will winter – to take advantage of wetter conditions or more abundant food, most species have been assumed to moult on or near their breeding territories. This turned out not to be the case.

The study demonstrated some surprising findings, including widespread evidence of moult migration for many species previously thought to moult only on their breeding grounds. The researchers analysed spatial differences between breeding and moulting locations, and found evidence that, across North America, birds shifted in almost every compass direction, and with some going higher in elevation and some lower to find suitable moulting areas. Pyle noted: "In some cases, this may be hundreds of kilometres away, in others it may be down the block."

Most of the 140 species examined showed movements from breeding to moulting areas. Species lower/further left on each graph show a lower probability of being recaptured during moult at a site where it bred. In the graph, species names in orange were known to moult away from breeding grounds, those in blue were thought to moult on breeding territories, and those in black are residents, presumed to moult on or near breeding territories. The new study largely validates these results for species marked in orange and black, but many species previously presumed to moult on breeding grounds (those in blue) appear to undergo moult migrations.

Although western North American species and populations have previously been reported to undergo more moult migration than eastern species, this study found similar evidence of moult movement between the two regions, although many species in the west migrate longer distances.

For example, both Nashville and Orange-crowned Warblers in the west moved significantly further south and higher in elevation, largely into the Sierra Nevada mountains of California, likely to take advantage of cooler and moister habitats at these locations in late summer. Within the MAPS area, Swainson's Thrushes in the east appeared to shift west and south, largely into the Mississippi Valley, but did not appear to shift elevations. 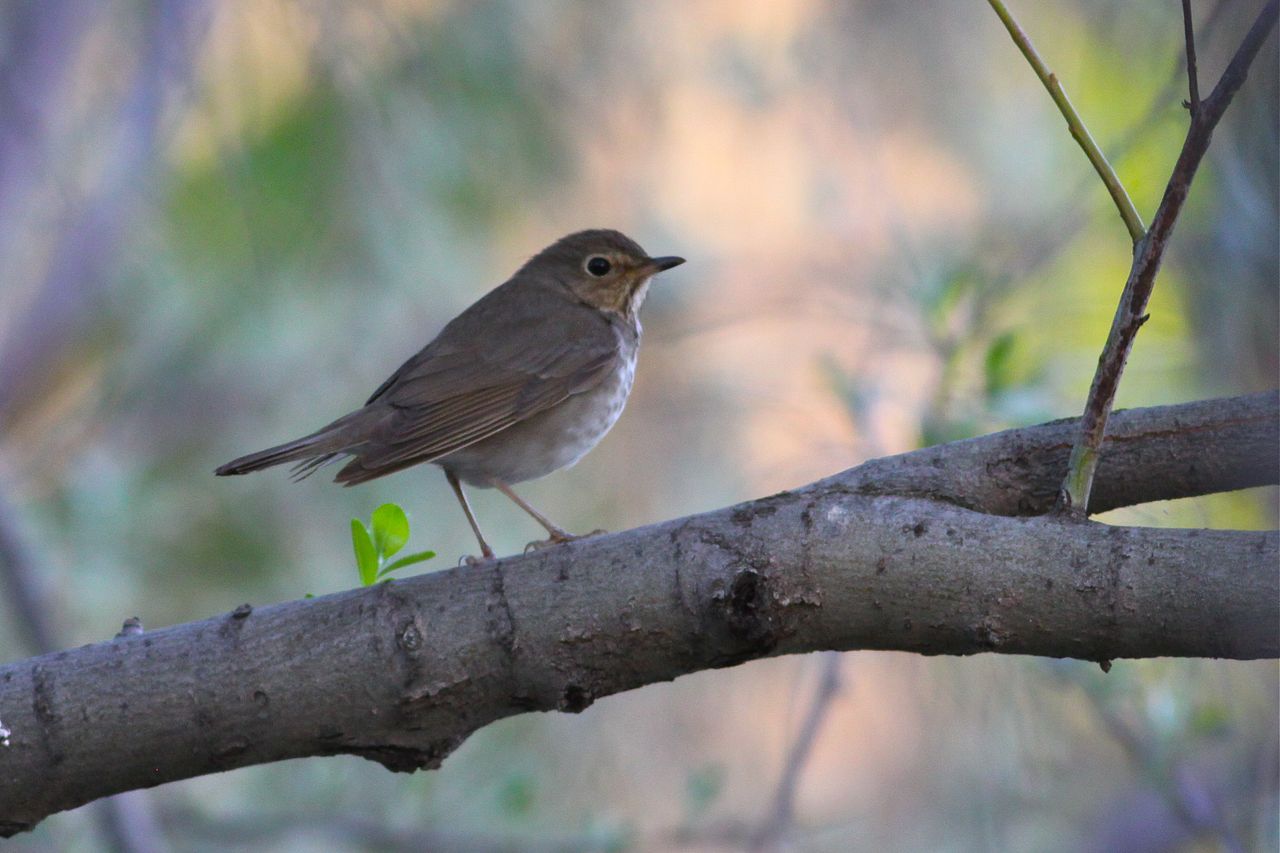 These findings have significant implications for conserving birds. Although moulting areas appear to be crucial for completing a species' annual life cycle, more study is needed to determine if such areas are receiving the conservation attention or protection they need. The new research also indicates that individuals within a species make various moult-movement choices, even on an annual basis, in response to breeding season success or environmental and food conditions each year.

"Rather than characterising moult as occurring on discrete breeding or wintering grounds, it can perhaps best be thought of as a process occurring along a continuum, with most some species, populations, or individuals showing some level of movement from breeding territories to moult," said Jim Saracco, another author on the study. "Our findings highlight the need for better understanding of moult-movement patterns and habitat needs during moult to better inform full life-cycle conservation strategies." 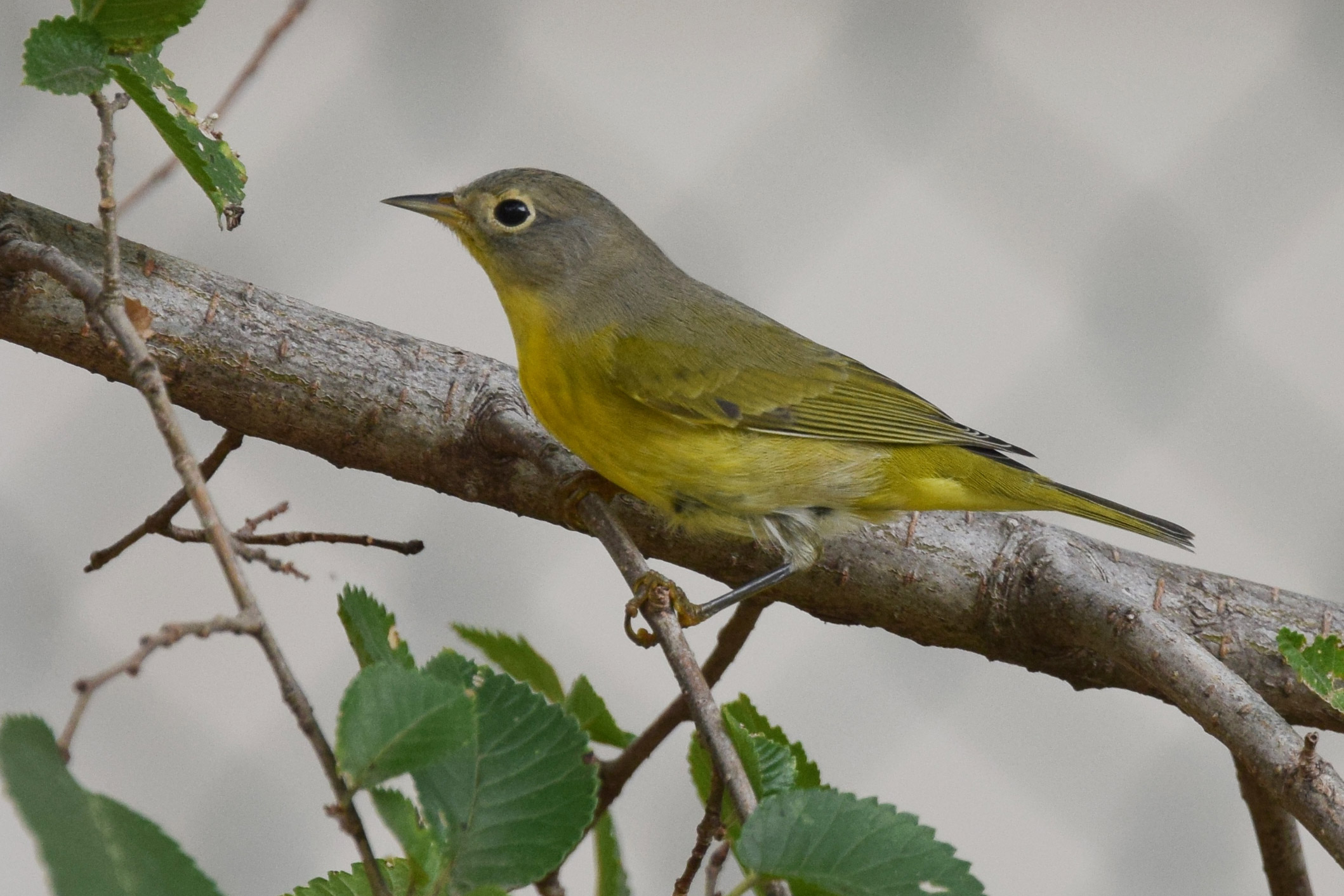