What to look for in April 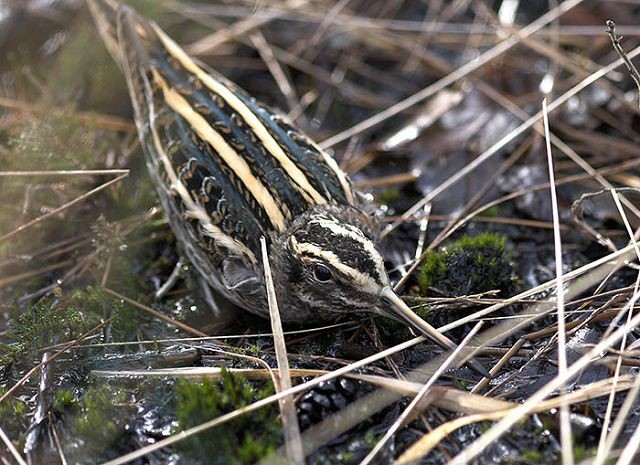 April can be a month of rapid change. The clandestine withdrawal of our winter visitors takes place without a fanfare. Their presence is taken for granted over the autumn and winter, but their inconspicuous departure only comes to light when you glance at your notebook and wonder just when did you log your last Redwing or Fieldfare? It can be a good month for searching for one of our most unobtrusive winter visitors - the Jack Snipe - which pass through in good numbers at this time. It is always worth searching any suitable-looking bit of habitat for this endearing wader, even if they were not present there during the winter months. 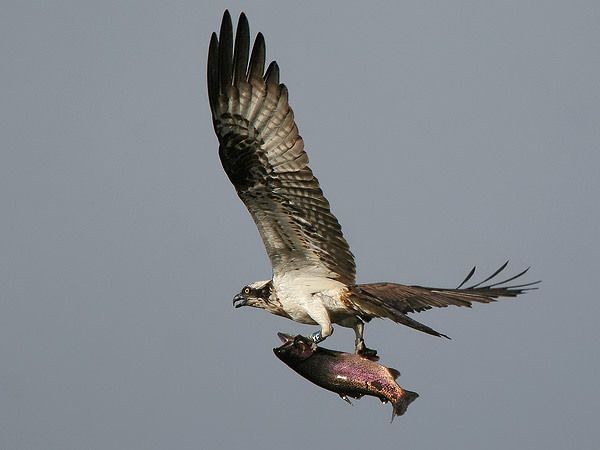 Attention for most birders is focussed upon the gathering momentum of arriving inbound migrants, which in turn offers hope for something a bit more unusual. It is usually the south-coast localities that take the honours during the month, though weather conditions usually dictate which region benefits most. However, under suitable conditions arrivals can make landfall all along the east coast as far north as Shetland. Short-lived northerly airflows are also frequent at this time of year and serve to stifle the arrival opportunities. 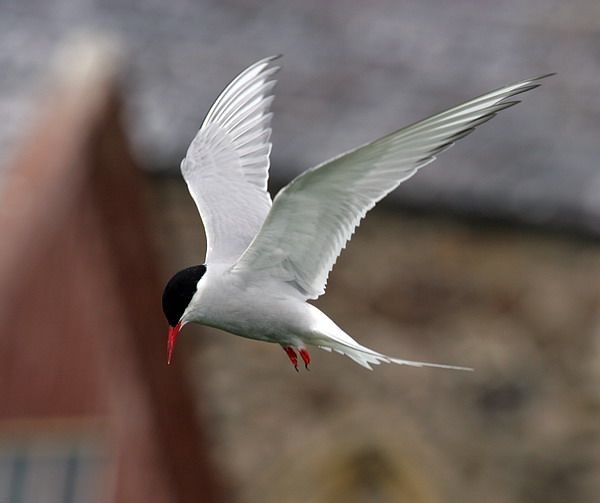 It is not just a month for the coastal watcher. Inland birders can also share in the migration spectacle, with species like Wheatears, White Wagtail, scarcer pipits and Ring Ouzels amongst the more interesting fare to look for. Ducks, gulls, terns and waders are also on the move to add interest for the patch-watcher. The highlight of a visit could be an early flock of overland Arctic Terns, a cluster of Iceland-bound Black-tailed Godwits dropping in unannounced or a group of passing Whimbrel betraying their presence through their distinctive call. 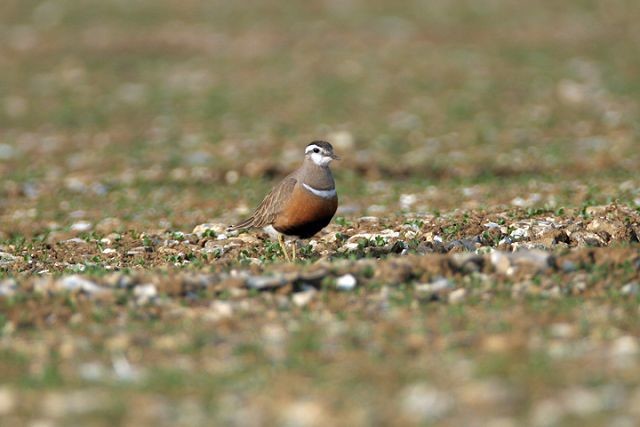 Later in the month the first Dotterel tend to arrive and the build-up of seaduck can be evident in favoured Scottish bays, providing a good opportunity to search for scarcities such as Surf Scoter and King Eider. Bumper numbers of Ospreys now pass through and April is as good a month as any with which to connect with one passing over your patch, whilst others arrive at their breeding sites. 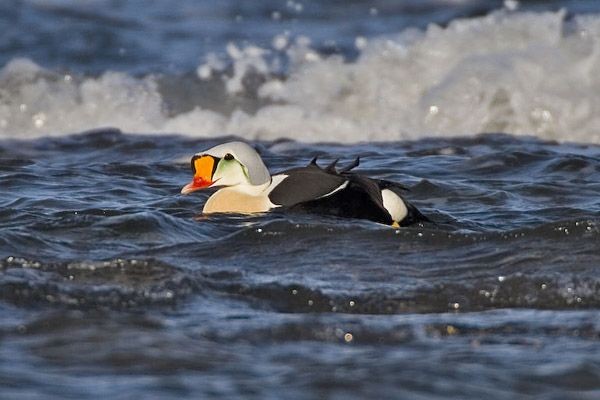 April can be a mercurial month for rarities. Off the Western Isles the now-expected influx of White-billed Divers may occur, and rare Nearctic ducks and gulls can turn up anywhere. Under a southerly airflow species such as Hoopoe and Subalpine Warbler can feature prominently, as can Red-rumped Swallows and overshooting rare herons.

April can be the month for the unexpected. Few will forget the Belted Kingfisher in 2005 moving north from Staffordshire through Yorkshire to Northeast Scotland, and the Flamborough Head (E. Yorkshire) Taiga Flycatcher proved popular in 2003. Displaced vagrants that have sought sanctuary in western Europe throughout the winter are on the move and anything is possible, with an increasing trend for early spring 'sibes' in recent years. It also appears to be a good month for Calandra Lark, with five records during the month, and from points west several Dark-eyed Junco have been found in this month. More expected are rarities such as Great Spotted Cuckoo, and any early swift should be carefully checked for Pallid Swift. 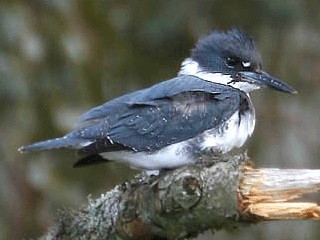