New research has revealed that, a year after the announcement of a voluntary shift away from lead shot to non-lead alternatives by British shooting organisations, some 99% of shot Common Pheasants still contain lead.

A joint statement issued by nine UK shooting and rural organisations on 24 February 2020 sought to encourage a voluntary transition to non-lead shotgun ammunition within five years "in consideration of wildlife, the environment and to ensure a market for the healthiest game products"; exposure to spent lead ammunition has been shown to have significant negative impacts on wildlife and human health. 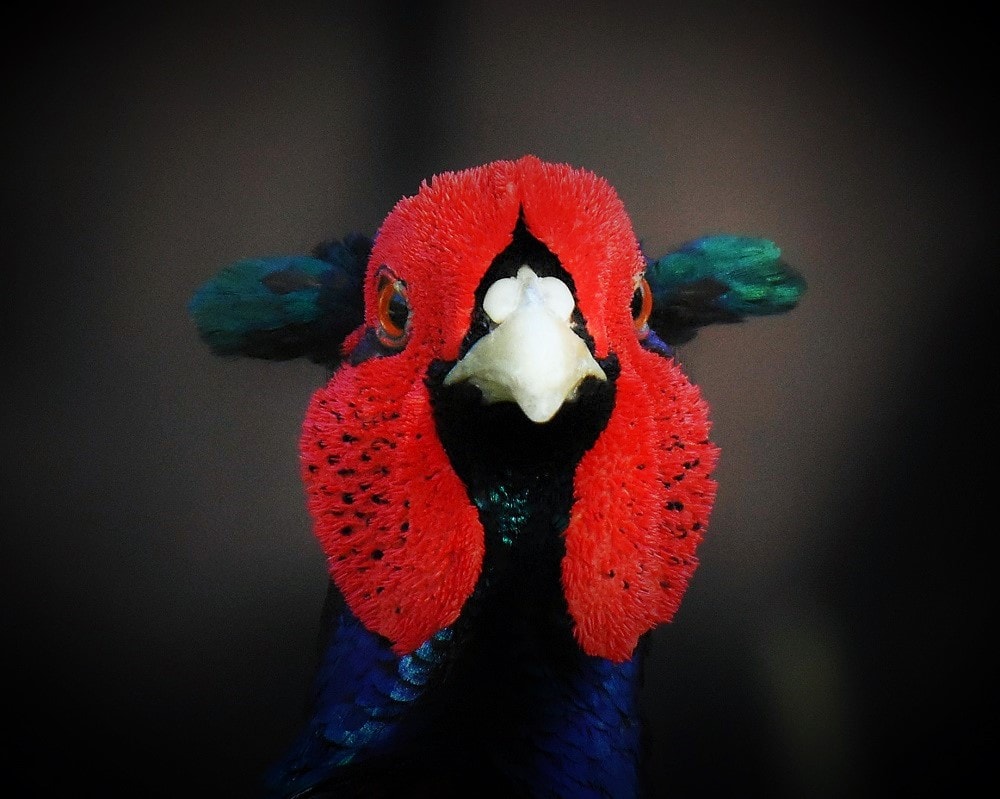 However, one year on and new research, published in the journal Conservation Evidence, suggests that the move away from lead ammunition has got off to a very slow start. Carcasses of wild-shot pheasants sold or offered for human consumption in Britain in the shooting season (1 October 2020 and 1 February 2021) were dissected in order to recover any shotgun pellets present.

The composition of the shotgun pellets recovered was then identified using emission spectrometry. The results showed that 99% of the 180 pheasants from which shotgun pellets were recovered had been killed using lead shotgun ammunition, compared with 100% in a much smaller study conducted during the 2008-2009 shooting season.

Nigel Clark, one of the two BTO staff who were part of the research team, said: "It is fantastic that UK Shooting organisations have taken the decision to stop the use of lead ammunition within the next five years. Independently verifying progress towards this goal is vital to understanding the effectiveness of their publicity campaign.

"Maybe it is not too surprising that there has been little uptake of alternative shot during the first winter, given the complexities of running shoots under the COVID-19 restrictions, but hopefully we will see a much greater uptake next winter. Given the benefits to both human health and the environment it is vital that those who shoot follow the lead of the shooting organisations so that the public can eat game knowing that it is not contaminated with lead and, at the same time, help reduce the effect of lead in the environment."