A new study presents some of the best evidence to date that restoration efforts in Missouri's Ozark Highlands in the USA make a difference for songbirds that breed there.

The reduction of Missouri pine savannah and woodland areas has caused birds that rely on these habitats to decline. Current efforts to bring these habitats back are under way and include prescribed fire and thinning tree stands. Recent studies support evidence that these efforts are making a positive impact on the ecosystem and increasing the survival of bird species that breed there.

Melissa Roach of the University of Missouri and colleagues investigated the relationship between daily nest survival and habitat and restoration efforts. Her team studied six species comprising two groups: shrub-nesters and canopy-nesters. Eastern Towhee, Prairie Warbler and Yellow-breasted Chat were representative of shrub-nesting species, while canopy-nesting species included Eastern Wood Pewee, Pine Warbler and Summer Tanager. After monitoring nests for two years, researchers found that predation was the number one cause of nest failure. Current restoration efforts (fire and tree thinning) directly influenced the ground layer of vegetation. This changed the cover available to both hunting predators and hiding prey, changing the predator-prey dynamics. Thus, restoration efforts and maintaining a varied landscape for wildlife is important for the success of these songbirds. 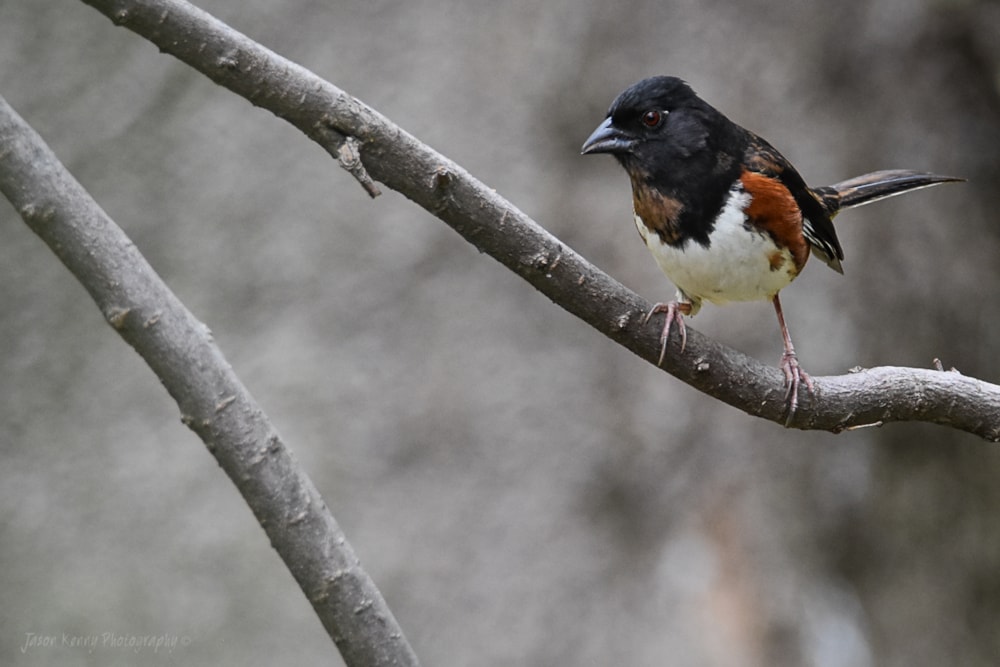 Lead author Melissa Roach commented: "We found strong results that should help guide land managers when it comes to important management decisions regarding the restoration and maintenance of rare or sensitive habitats. Not only were we able to show that these species are responding positively to pine woodland restoration, we provided baseline nest survival data for some understudied species. We also hope that this study increases the public's awareness and appreciation of just how important prescribed fire and tree thinning can be for wildlife."

"As the Co-ordinator of the Central Hardwoods Joint Venture, the regional partnership guiding bird conservation across the Ozarks and Interior Low Plateaus ecoregions, I find it gratifying to see research showing that the restoration of fire-dependent natural communities like short-leaf pine woodlands has such a positive effect on populations of bird species of conservation concern," added Jane Fitzgerald, of the American Bird Conservancy and Central Hardwoods Joint Venture Co-ordinator. "While we have, in the past, focused much of our planning on increasing carrying capacity by increasing the amount of high-quality habitat available to a species, we are learning that it's just as important to evaluate how management impacts the vital rates that drive population growth. I hope we see more and more research that provides that kind of ‘big picture'." 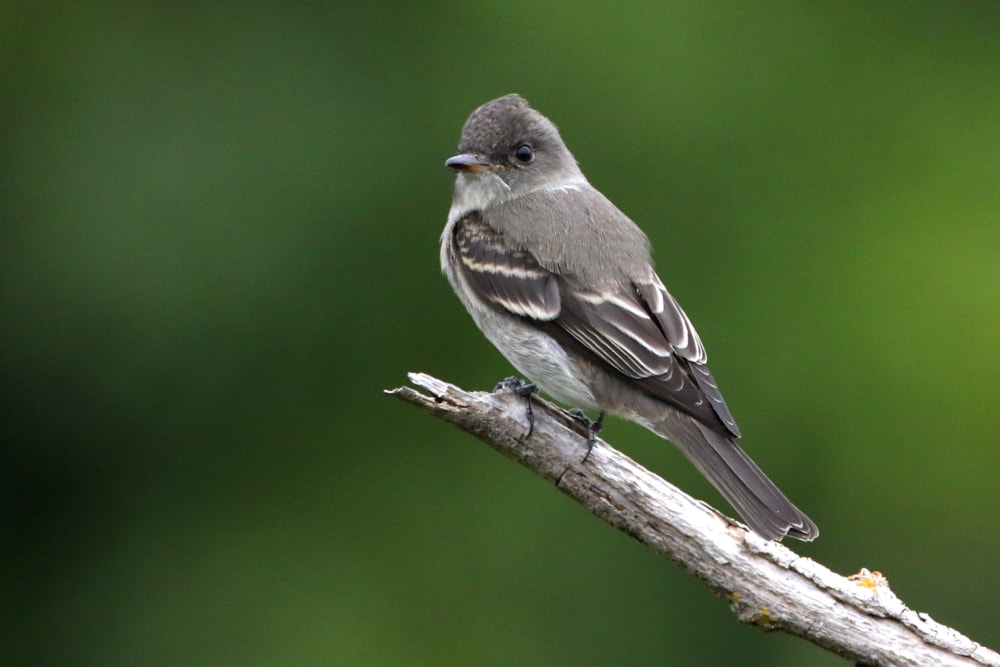