A new study has discovered that butterfly numbers have decline by a third in the United States over the past two decades, echoing declines observed across Europe.

Tyson Wepprich of Oregon State University and his colleagues consulted volunteers at the Ohio Lepidopterists, a society that has been collecting weekly data on butterfly sightings across the state over the past two decades.

Wepperich explained: "We analysed their data to estimate trends for 81 species over this time and found that many more are declining than increasing. Overall, the number of butterflies you'd expect to see has fallen by 33 per cent, or at a rate of 2 per cent per year." 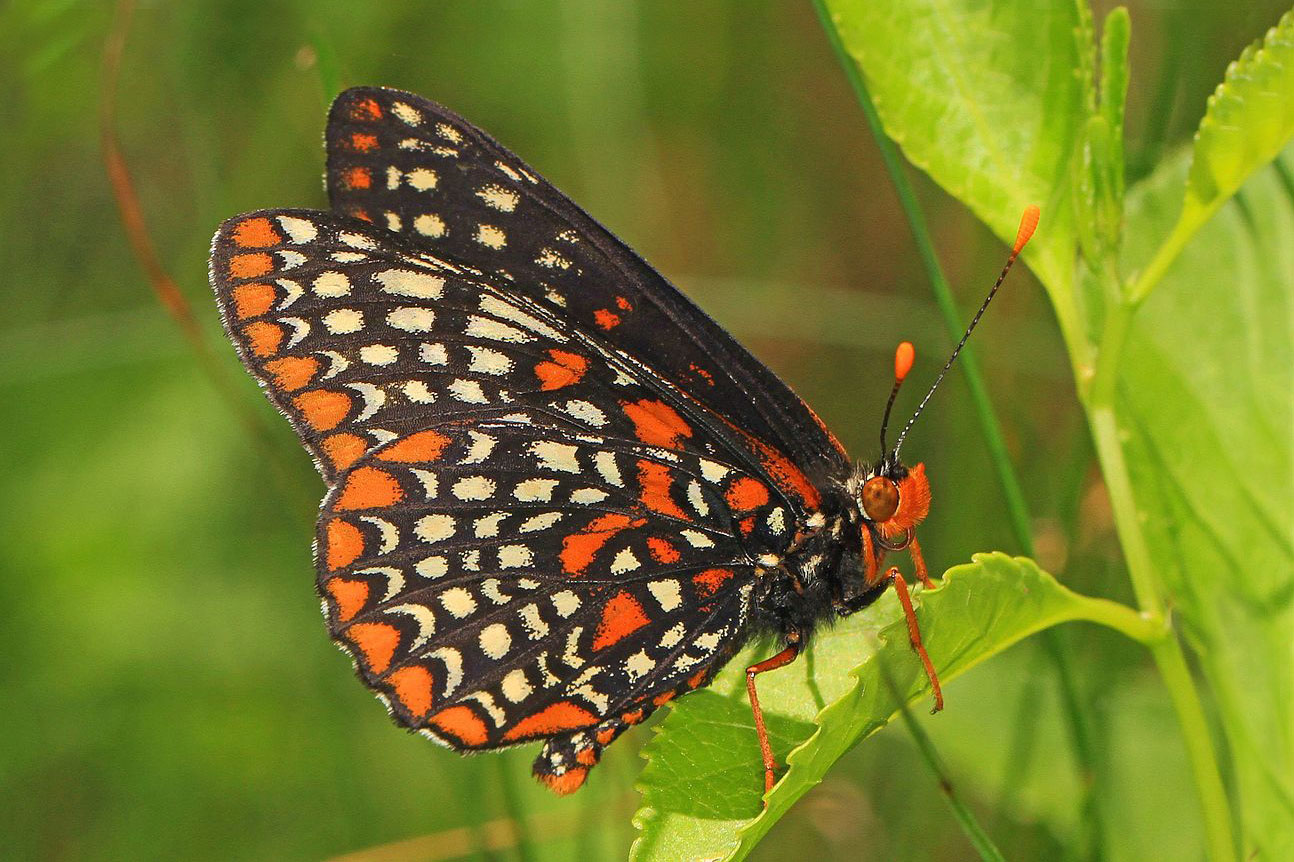 The spectacular Baltimore Checkerspot is declining in Ohio (Judy Gallagher).

The overall declines reflect those witnessed across Europe, where well-established citizen science projects such as the currently ongoing Big Butterfly Count have documented contractions in both range and abundance of many species, including 'generalist' butterflies that should thereotically be more resistant to decline.

Given that butterflies are used as a proxy for studying insects, the worrying trend also raises alarm bells about the health of other insect populations across North America.

As temperatures increased, Wepprich and his team found that species from the south moved north into Ohio and were growing in number, while numbers of more northerly species dropped away.

"Insects are very sensitive to temperature, and these changes in some species suggest that they are responding to ongoing climate change," explained Wepprich.

It wasn't only rare and vulnerable species whose numbers were decreasing, with the study finding that some common species, which are adapted to live in human-dominated habitats such as agricultural or urban areas, were also declining. Wepperich concluded: "we think this shows that the populations of some of the hardiest butterfly species may be affected by environmental changes." 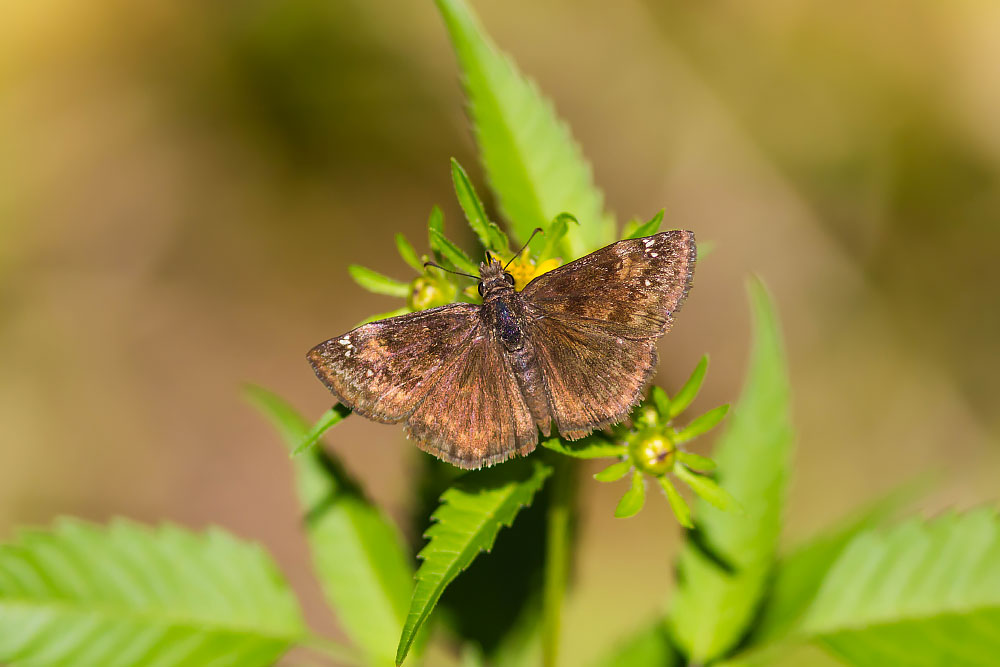 It's not all doom and gloom – Wild Indigo Duskywing, for example, has tripled in abundance in Ohio in 20 years due to adapting to non-native foodplants (Melissa McMasters)

Researchers believe that habitat loss or fragmentation, as well as agricultural practices, have probably made it harder for butterflies to survive. Nevertheless, some species find new ways to exploit these habitat changes. For example, Wild Indigo Duskywing has started using Crown Vetch, a non-native plant planted along roadsides for erosion control, for food. Remarkably, the species' population has tripled in Ohio over the past 20 years.

The study is one of the most extensive insect monitoring programmes to take place in North America, and only made possible through the phenomenal efforts of volunteers over so many years. Wepperich and his team have recommended that members of the public use the iNaturalist app to learn about and submit records of insects.