Cities need to attract a lot more insects if they want to support more birds, a new study published in Journal of Animal Ecology has found.

Researchers looked at Great Tits as a barometer of insect-eating bird numbers and found that urban insect populations would need to increase by a factor of at least 2.5 in order for city and town-dwelling Great Tits to prosper as well in such environments as they do in forests. 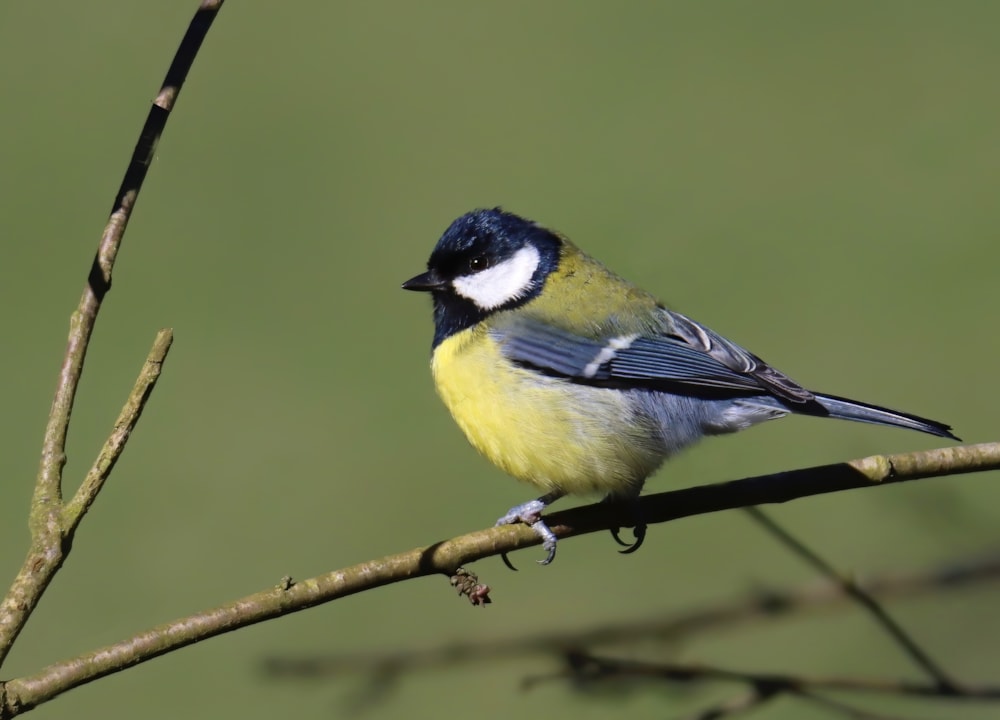 They also found that providing supplementary food to urban Great Tits, in the form of nutritionally enriched mealworms, can dramatically boost their breeding success. "Urban nestlings had a considerably higher chance of surviving and gained an extra two grams when provided with an insect-rich diet. They saw an increase of 15% compared to the weight of chicks that didn't receive extra food. This is a substantial difference," said Gábor Seress, of the University of Pannonia in Hungary.

"This greater body mass when leaving the nest may increase the chicks' chance of surviving to spring and breeding themselves," he commented. The difficulties of successfully breeding in cities has been documented but this study is the first to show that insect-rich supplementary food during nestling development largely mitigates these habitat differences.

"Given the popularity of year-round bird feeding and the abundance of [human-provided] food sources in cities it might seem unlikely that urban birds have limited food. But quantity is not quality. Most songbirds require an insect-rich diet to successfully raise many and vigorous young, and urban areas generally support fewer insects than more natural habitats, especially caterpillars, which are key components of the optimal nestling diet for many species," he added.

The researchers say that artificially providing insect-rich food for birds in cities may not be the best solution. "Instead of directly supplying high-quality bird food to enhance urban birds' breeding success, we believe that management activities that aim to increase the abundance of insects in the birds' environment, would be more effective. Insects are the cornerstone of healthy and complex ecosystems and it is clear that we need more in our cities." said Dr Seress.

Increasing insect populations in cities is no easy task. The researchers explain that most urban green spaces are often highly managed, which can reduce insect abundance. But modifying how green spaces are managed and encouraging practices like planting trees is likely to benefit both insect-eating birds as well as people.