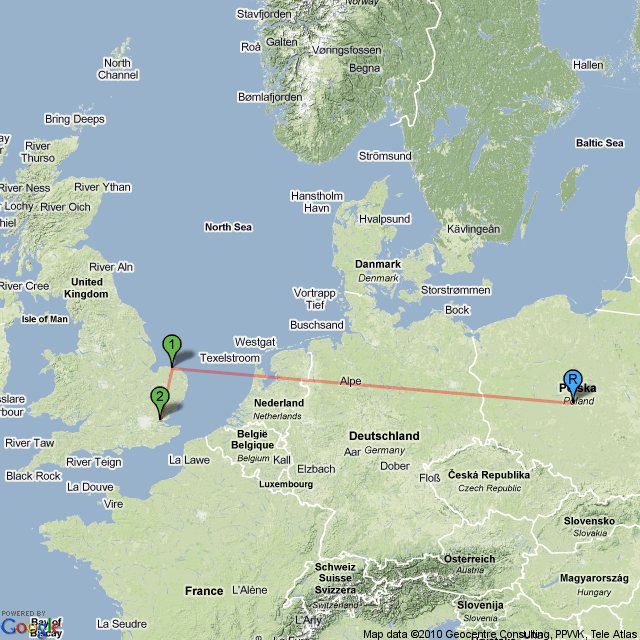 All recoveries in the report link to Google maps, such as for this pair of colour-ring sightings of a Polish-ringed Caspian Gull. (Map: BTO), 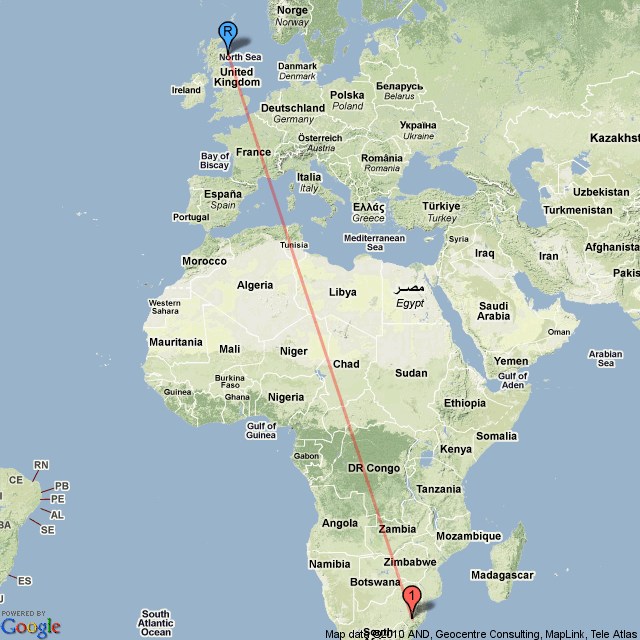 This is the only Swallow movement to South Africa reported in 2009; the fourth from Grampian (Map: BTO). 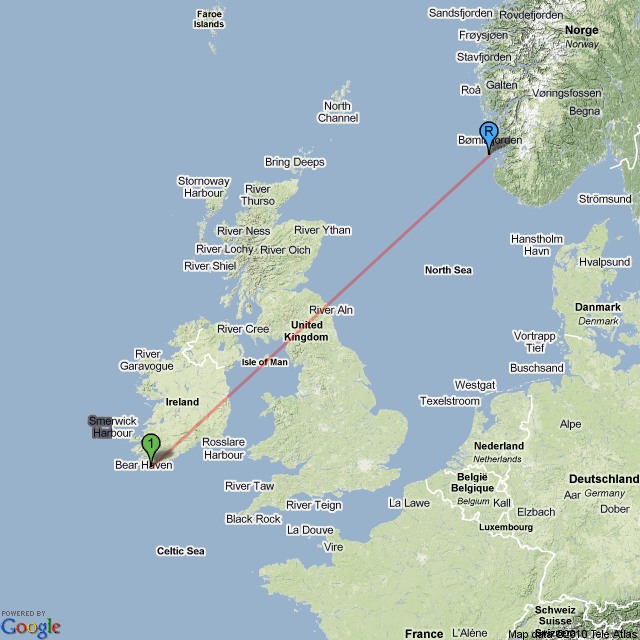 There are only four previous reports of foreign-ringed Marsh Warblers; this was the third from Norway, the others being from Denmark and Belgium. (Map: BTO)

New features have now been added to the site, including maps of all of the movements over 20km and details of current longevity records. The 2009 report listed several new records, including Tufted Duck (24 years), Buzzard (25 years), Curlew (31 years), Black-headed Gull (29 years), Puffin (34 years) and Garden Warbler (9 years 9 months). 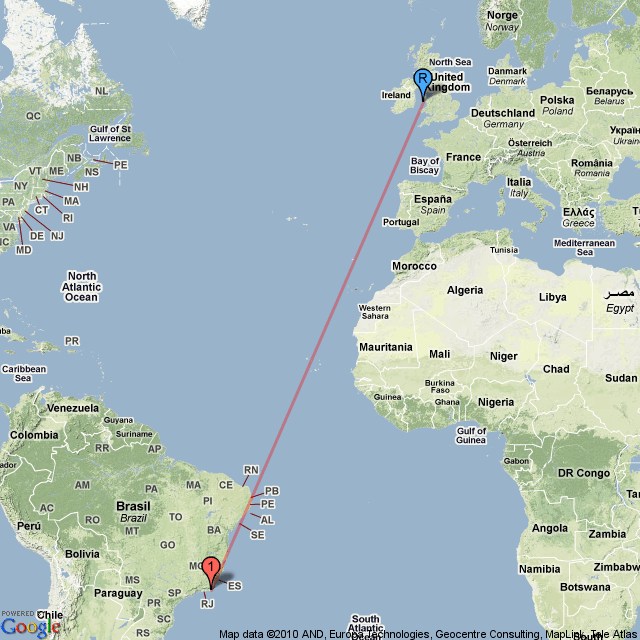 This Manx Shearwater was one of the furthest-travelled birds in 2009. Almost 200 have been found in Brazil over the years. (Map: BTO) 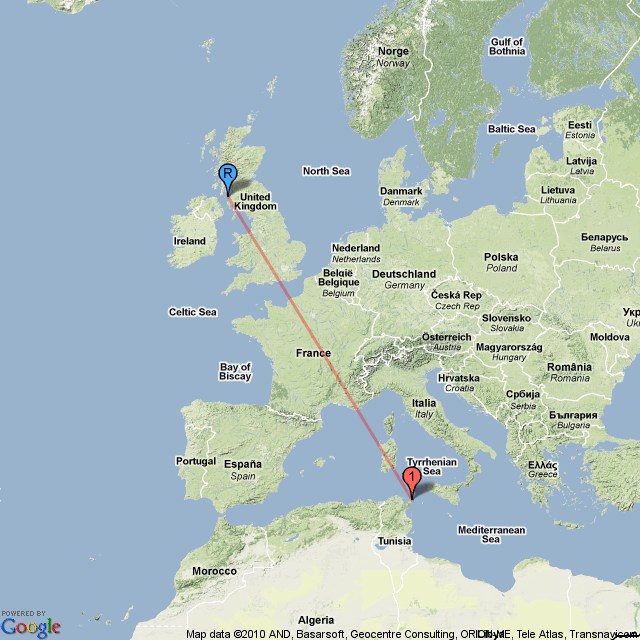 Gannet records in the Mediterranean are remarkably common, and this is the third to be found in Tunisia. (Map: BTO)

Oh, and the answers to the above questions were: 268 (BTO-ringed Goldfinches in Spain), 35 (German-ringed Blackcaps in the UK), and 6 (Cambridgeshire Swallows in South Africa).