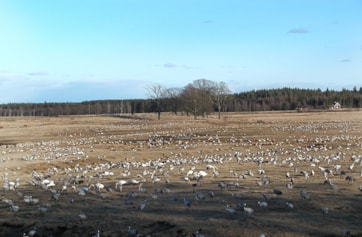 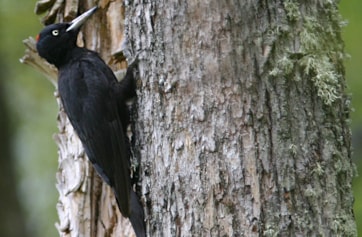 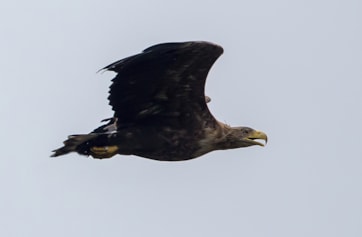 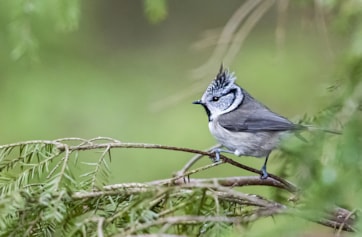 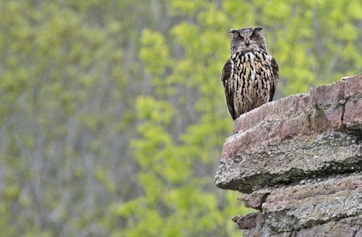 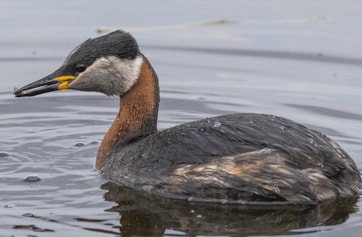 Western Sweden is within easy reach of the UK and offers exceptional birding in early spring with large concentrations of Common Cranes at Lake Hornborga. In addition to the cranes this is an optimal time to search for several species of owls and woodpeckers, many of which will be on territory at the end of March. The area around Hornborga is dominated by a mix of fields, huge coniferous forests, bogs and shallow lakes which attract a wide variety of birds and other wildlife.

Day 1 After a morning arrival we transfer to the small town of Skövde, travelling along quiet roads and passing through patches of forest and farmland. On the forest edge there is a good chance of locating Fieldfare, Eurasian Nuthatch, the Scandinavian form of Long-tailed Tit, Marsh Tit and Hawfinch.

Days 2-4 We have three full days to explore the delights of Lake Hornborga and surrounding areas. Shallow and fringed with reeds and willow scrub, Hornborga is one the largest lakes in Sweden. Our main interest is the 25,000 Common Cranes which pause here on their journey to their more northerly breeding grounds.
Watching these magnificent birds, as they feed, display and call to each other is one of the most spectacular avian sights – and sounds – in Europe. We should get excellent views of the birds from several viewpoints and nature centres around the lake. We should also locate Great Crested, Red-necked, Little, Black-necked and Slavonian Grebes out on the water.
The reedbeds hold a sizeable population of Eurasian Bittern and with luck we should hear their booming calls or see a bird feeding quietly at the reed edge. Other species we may encounter include Greater White-fronted, Greylag and Taiga Bean Geese, Northern Pintail, Eurasian Teal and hunting White-tailed Eagles.
An early morning visit to the woodland bogs at Billigen may reveal Western Capercaillie, Black Grouse, Eurasian Pygmy and Tengmalm's Owls and the impressive Black Woodpecker. To the north is Lake Osten, another important stopover point where we have a chance of finding the rare Lesser White-fronted Goose, while the reedbeds attract breeding Western Marsh Harriers.
Lake Dattern is another excellent area, and we may encounter several wader species in the water meadows. During late March we may find lingering visitors from further north including Golden Eagle, Rough-legged Buzzard and Northern Goshawk. The extensive forest also has scarcer species, notably Eurasian Eagle-Owl, Nutcracker, Common and Parrot Crossbills and, if it has been an invasion year, Northern Hawk-Owl and Great Grey and Ural Owls.

Day 5 We depart from Skövde to Gothenburg via Torslandaviken, a vast bay fed by one of Sweden's largest rivers. The area is a noted migration hot-spot with a wide range of waterbirds using it as a staging post including Whooper Swan, Common Eider, Common Goldeneye and Greater Scaup. Later in the day we transfer to the airport for flights back to the UK.