Toxic 'forever chemicals' used in non-stick saucepans and food packaging have been found in Eurasian Otters across England and Wales, according to a study.

Researchers tested 50 otters found dead in 2007-09 and detected the substancses, called PFASs, in all of them. Some 80% of the animals had at least 12 different types of the chemicals in their livers. Despite subsequent voluntary restrictions by the industry, a similar range of PFASs were found in a more recent sample of otters that died in 2014-19. The research was published in American Chemical Society Publications. 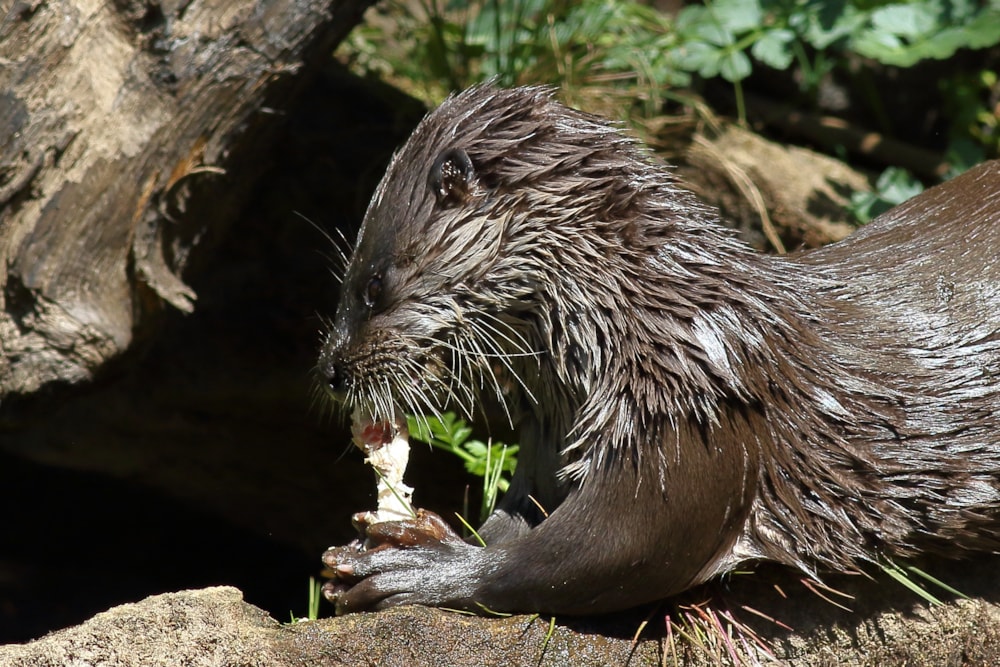 The study found that 80% of the tested otters had at least 12 types of chemicals in their bodies (Gary Nicholson).

Scientists say concentrations of these compounds in Eurasian Otters are a guide to levels of pollution in the environment. The substances can leach out of products, getting into drains and sewage treatment works. They are also present in farmland sludge, which can be washed from fields into rivers. Factories and landfill sites are another source of the chemicals. Denmark recently banned their use in food packaging paper.

Used since the late 1940s, PFAS chemicals help to make products water, grease and stain resistant. They are also used in waterproof clothing, stain-resistant products and fire retardants. The chemicals are linked to pregnancy complications, liver disease, cancer and other illnesses.They are known as 'forever chemicals' because they don't break down easily in the environment. They contaminate fish, which can then be ingested by animals and humans. PFAS compounds can also get directly into drinking water.

Emily O'Rourke, a PhD student at Cardiff University and lead author of the study, told BBC News that otters were a "sentinel" species, revealing "widespread environmental pollution" of British freshwaters. The research backs up a recent Environmental Audit Committee report which showed there was a "chemical cocktail" of pollutants in rivers.

It's unclear whether the concentrations of chemicals found in the otters are high enough to cause harm. The otters mainly died in road collisions and so the precise impact of the chemicals on their health is not known. Ms O'Rourke said it was likely the toxic chemicals had a "sub-lethal" effect.