There are some three billion fewer birds in North America today than in 1970, a comprehensive study has shown.

The research focused on the drop in sheer numbers of birds, not extinctions. The collective bird population of the United States and Canada was estimated to be roughly 10.1 billion strong nearly half a century ago, but has fallen 29 per cent, to approximately 7.2 billion birds. 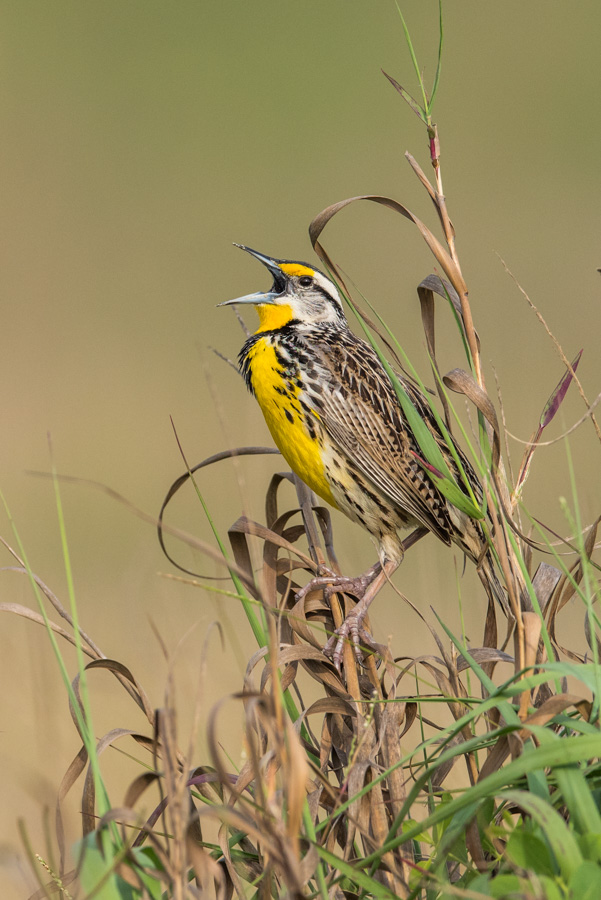 Some 139 million Eastern (pictured) and Western Meadowlarks have vanished since 1970 (Artur Stankiewicz).

"People need to pay attention to the birds around them because they are slowly disappearing," said study lead author Kenneth Rosenberg, a Cornell University conservation scientist. "One of the scary things about the results is that it is happening right under our eyes. We might not even notice it until it’s too late."

Mr Rosenberg and colleagues projected population data using weather radar, 13 different bird surveys going back to 1970 and computer modelling to come up with trends for 529 species (more than three-quarters of the North American total), with those not included generally rare and low in number.

"This is a landmark paper. It's put numbers to everyone's fears about what's going on," said Joel Cracraft, curator-in-charge for ornithology of the American Museum of Natural History, who was not part of the study. "It's even more stark than what many of us might have guessed."

Some of the most common and recognisable birds are taking the biggest hits, even though they are not near disappearing yet, Mr Rosenberg said. The hardest-hit birds live on grasslands, prairies and other wide-open spaces. A 53 per cent plunge in grassland birds – more than 700 million birds of 31 species and including the loss of 139 million individual Western and Eastern Meadowlarks – has occurred since 1970.

Northern Bobwhite numbers were down some 80 per cent, too. Seventy-four per cent of all grassland bird species examined are declining, probably due to intensified agricultural practices that swallow up and destroy grassland habitats, smothering these fields under huge clouds of pesticides that kill the insects that many of these birds eat.

Perhaps most concerning, though, were the steep declines seen for 10 introduced invasive species. These are highly adaptable species that thrive under what appears to be the most adverse of conditions. For example, Common Starling, which are highly adaptive generalists that often live in close proximity to urban and suburban areas, declined by an astonishing 63 per cent. This reflects similar population trends in starling populations in Europe. Indeed, if starlings are experiencing problems, this suggests something serious is afoot. 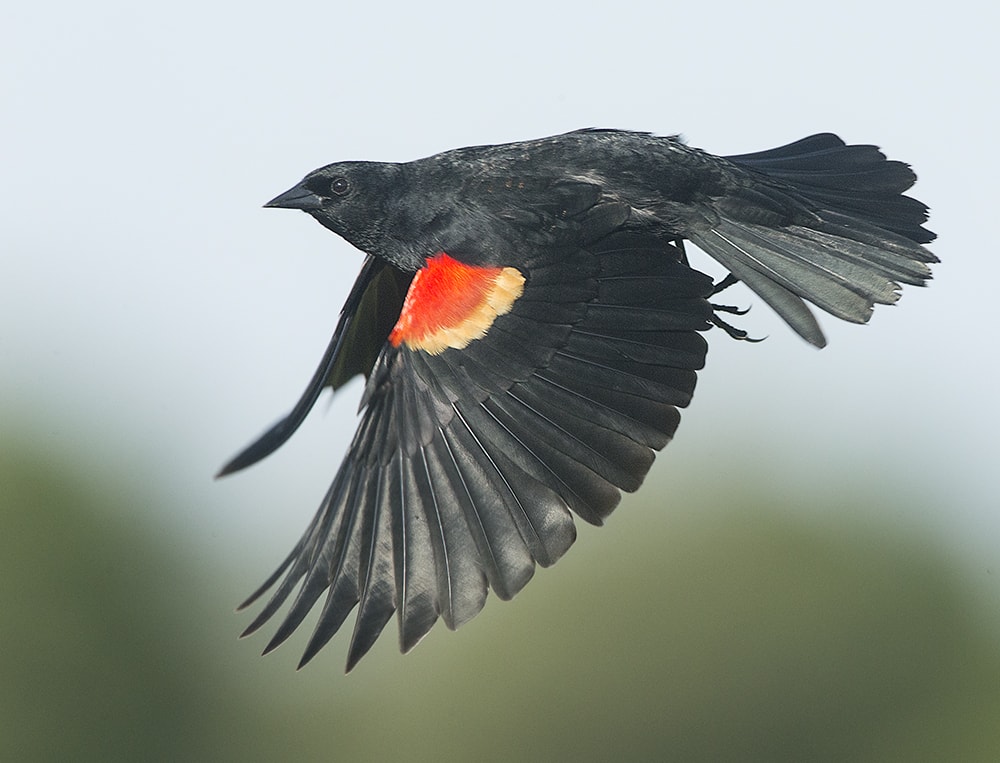 There are 92 million fewer Red-winged Blackbirds in North America today than in 1970 (Jamie MacArthur).

Birds living in virtually all forested habitats also showed sharp declines, with a cumulative reduction of more than 1 billion individual birds since 1970. North American sparrows lost nearly one quarter – 750 million – of their numbers in the last 48 years. Even Red-winged Blackbirds, common denizens of wetlands and marshes throughout most of North America, declined by an estimated 92 million individuals.

Shorebirds, a group that is already threatened by extensive damage to their coastal habitat by development, disturbances by people, their vehicles and their pets, and by rising sea levels, were also hard hit by a decline of more than 30 per cent.