A new study has shown how the eradication of non-native invasive species from islands doesn't necessarily lead to an entirely positive outcome for the native species that live there.

The removal of invasive species has been rightly lauded as a conservation success story in many instances. The elimination of rats, mice, rabbits and other mammals has resulted in populations of native seabirds, often rare or rapidly declining, bouncing back.

Little focus has ever been invested in exploring other potential impacts of non-native species eradications. However, novel challenges appear to arise as eradication projects take place.

Prey loss and secondary poisoning have traditionally been considered to have limited impact on native top-order predators, but this has rarely been tested. The recently published research used a 10‐year timeseries of Brown Skua breeding surveys and isotopic dietary analysis on Macquarie Island, situated in the Southern Ocean between New Zealand and Antarctica, to investigate the impacts of the eradication of the once-abundant European Rabbit. 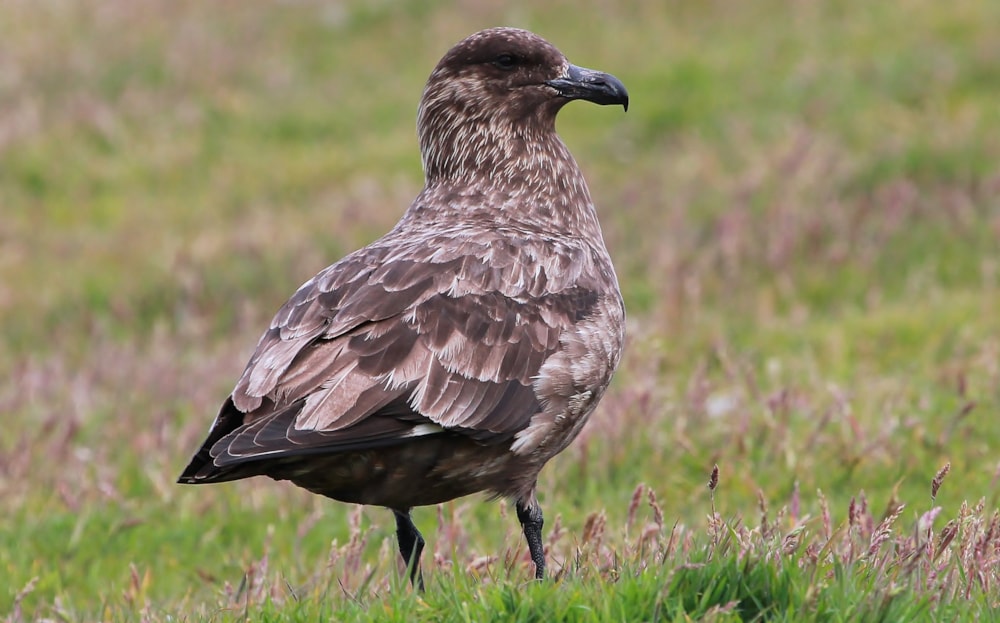 The removal of European Rabbits from Macquarie Island led to Brown Skua population declines, due to reduced nesting and lower success rate in nesting attempts. The removal of non-native prey will also put greater pressure on native prey that may also be struggling (Richard Collier).

The researchers found that skua nest density declined by roughly half in the first three years after the eradication of rabbits, before showing signs of recovery in the four years thereafter. However, they noted that breeding success dropped from roughly one chick per nest to as low as 0.38 chicks per nest, with little evidence of recovery.

They also concluded that secondary poisoning affected a greater number of skuas than anticipated prior to the eradication, including those nesting in areas where rabbits were not typically hunted as prey.

Furthermore, it was highlighted that invasive prey often replaces native prey in the diet of native predators rather than provide an additional source of food, and rapid eradication of non‐native prey can have long‐term impacts for predators, particularly when recovery of native prey is slow.

The team suggests that monitoring programmes that complement eradication projects and address trophic-driven declines in predator populations and also population-level impacts of secondary poisoning are integral to ensuring that all effects of eradications are anticipated and adequately quantified.