A new study has documented the huge positive economic impact that twitching can have on a local economy.

The arrival of a Black-backed Oriole in rural Pennsylvania in late January 2017 sent shockwaves around the US birding scene. Arguably the least expected vagrant of the year, this central Mexican endemic was some 5,000 km from its usual range and represented a potential first for the American Birding Association (ABA) Area (though there is a previous record from San Diego County, California, from 2000-2002 which is considered of dubious origin).

A large-scale twitch duly followed, with more than 1,800 birders from across the US and parts of Canada travelling to the outskirts of Reading, Berks County, to see the oriole. It remained in its favoured garden until early April. 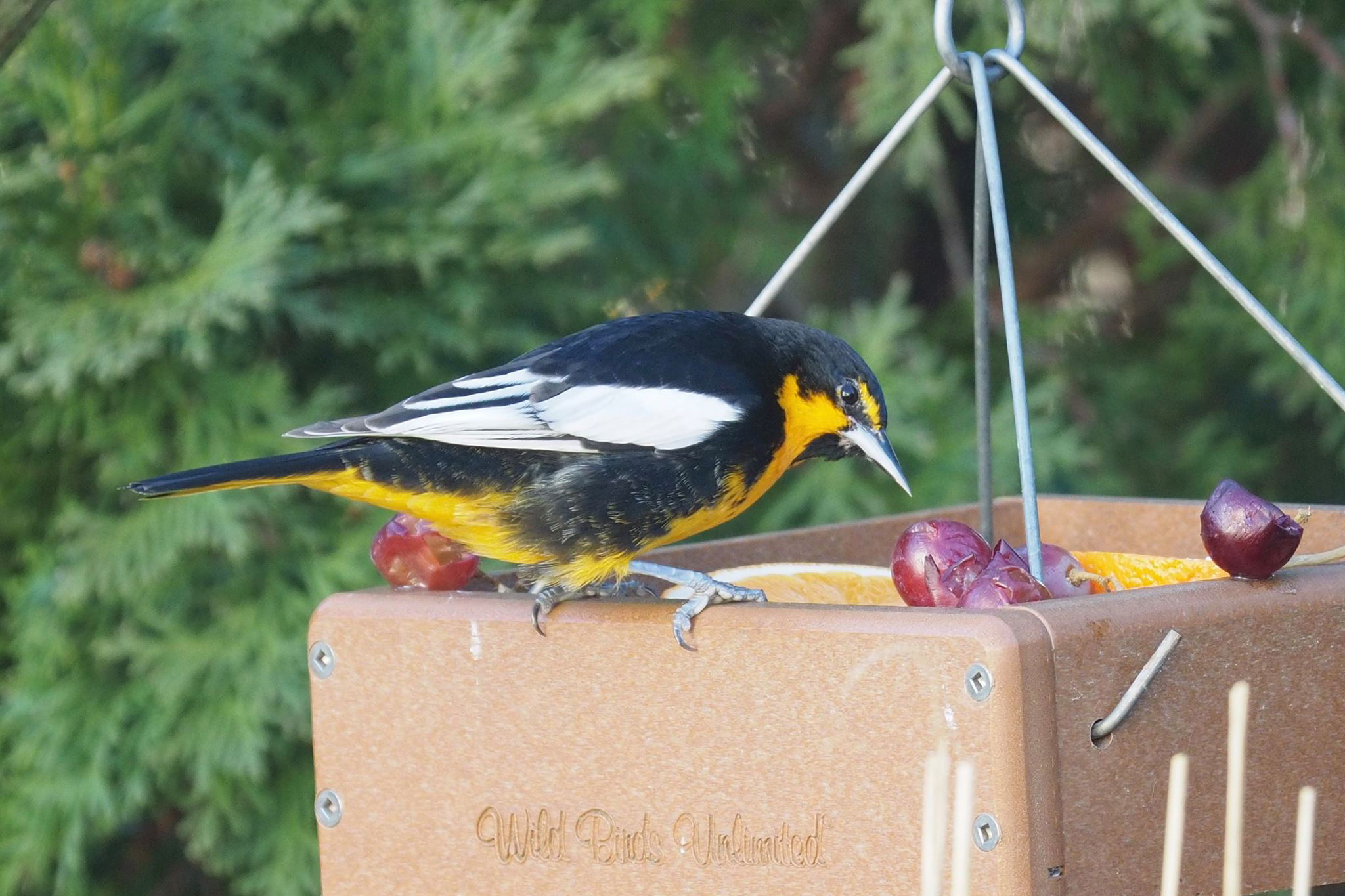 The study, conducted by a team led by University of New South Wales (UNSW), Sydney, estimated that the bird was worth an extraordinary US$223,851 to the economy.

It is the first such study to quantify the economic impact of a vagrant bird – that is, a species observed outside its normal geographic range. To do this, the researchers examined a log book of visitors kept by the home owners, and surveyed the tourists about their travel costs, to estimate the economic value of the event.

The study's first author, UNSW Science PhD candidate Corey Callaghan, explained: "The bird stayed for 67 days – until 10 April – and we estimate this ecotourism event generated more than $3,000 a day for the local and extended economy as a result of the travel, food and accommodation costs of the 'avitourists'."

It gives an intriguing insight into the vast sums that twitching must generate for economies when extrapolated worldwide. As well as in the US, twitching is an integral part of the European birding scene, with the pastime being particularly popular in countries such as Britain, The Netherlands and the Nordic countries, where a mega rarity can attract similar crowds to that witnessed in Pennsylvania last winter, while lesser rarities still attract tens, if not hundreds, of birders, particularly if they go on to put in an extended stay.

"I've always wondered how much money is generated by this unique and unpredictable part of birding – vagrant bird chasing – given the number of people who sometimes travel long distances to see an individual bird outside its normal range," continued Mr Callaghan, who is himself a keen birder.

"This was a rare opportunity to find out, and our study reveals just how much people are prepared to pay. There are dozens of similar events around the world each year."

Senior author Professor Richard Kingsford, Director of the UNSW Centre for Ecosystem Science, added: "There is sometimes a mixed perception of the role biodiversity plays in our economy. Here we show that real dollars come from conserving biodiversity. This one bird made an important contribution to the economy." 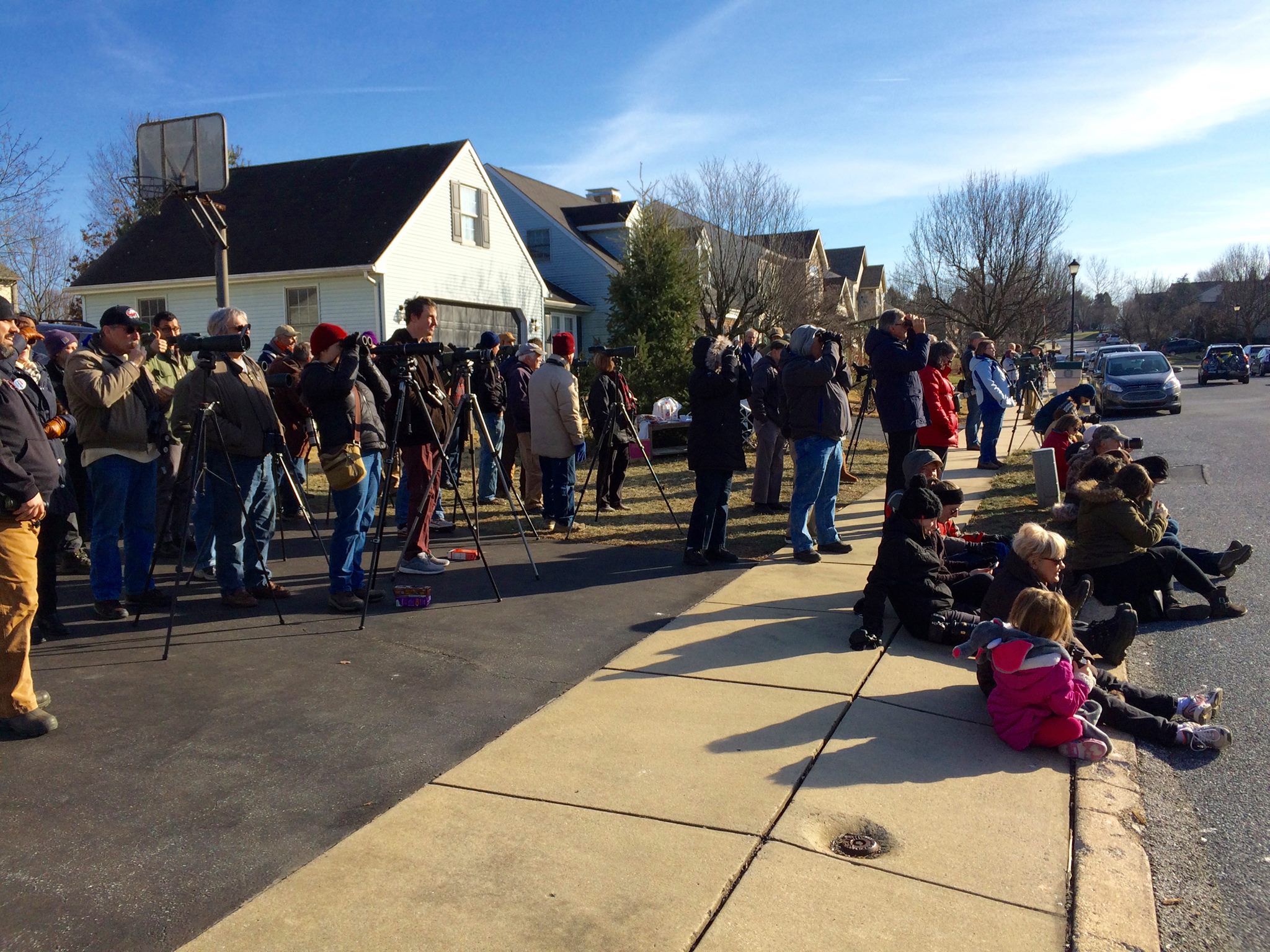 Birding is big business in the United States, Europe, Australia and around the world. According to the United States Fish and Wildlife Service, up to $40 billion is spent on the hobby in the US alone each year.

Ultimately, all birds depend on the conservation of natural habitats. The economic benefits of the hobby need to be balanced against environmental threats that destroy such habitats, such as deforestation and reclamation. The researchers state that there is a need to have thorough economic assessments of developments, given the added value to the economy from passive birdwatching.