Study supports calls for no dogs on beaches during nesting season

A new study has shown how ground-nesting birds on beaches are frequently scared away from their nests by off-lead dogs.

The research, published in Ibis, examined how ground-nesting birds are disturbed on beaches in Spain and revealed how they are almost always scared from their nests by passing off-lead dogs, but seem unperturbed by motorbikes, helicopters and low-flying planes. 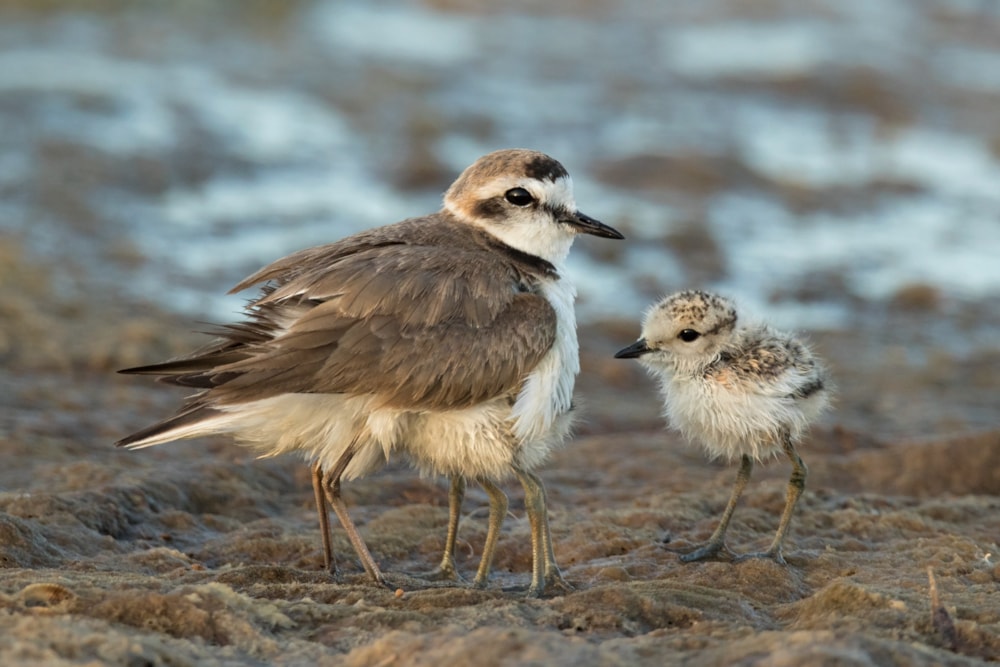 A new study from Spain has shown how off-lead dogs can scare Kentish Plovers off nests up to 93% of the time (Paul Coombes).

The study by Dr Miguel Ángel Gómez-Serrano of the University of Valencia found none of the 714 nest disturbance events observed on four beaches in Castellón and Valencia involved dogs on leads. "Fewer and fewer beaches have the capacity to host coastal bird breeding populations, so we should be concerned about conserving them," said Gómez-Serrano, who called for dogs to be banned from more beaches during nesting season.

"Dogs produce a disproportionate impact compared to that of people walking on the beach, so their entry into these areas should be limited at least in the most critical season for these species. At this time, birds are incubating their eggs or guarding their chicks, and cannot change beaches to avoid disturbance."

In Britain, the Red-listed Ringed Plover has seen its breeding population fall by some 37% between 1984 and 2007, and this is partly attributed to nest disturbance as beaches become busier. While cordons are erected on some British beaches in spring to encourage walkers to keep off small areas of sand and shingle where birds nests, the string rarely keeps out dogs.

Nesting birds will abandon their nests if disturbed too often, or their eggs may become too cold or too hot to hatch. Plover eggs have been found to tolerate temperatures between 15°C and 42°C before the embryo dies, with eggs rapidly overheating in Spain if left in direct sunlight without the bird sitting on them.

The study found that on busier beaches the flushed birds returned more quickly to their nests, suggesting they could become habituated to humans nearby. But with dogs banned from busy urban beaches in Spain during the holiday season – as is also the case on many British beaches – Gómez-Serrano said there were now more dogs being taken to remote, wildlife-rich beaches for exercise.