Some birds can’t stand the heat

The latest research from the British Trust for Ornithology (BTO), just published in the journal Global Ecology and Biogeography, shows that the diversity of Britain's birds has increased with a warming climate, but this was accompanied by a loss of habitat specialists. Using Breeding Bird Survey data from 1994 onwards, scientists at the BTO found that recent temperature increases had a positive effect on the number of bird species. However, rising temperatures also had a negative effect on species with specific habitat requirements or 'specialists'.

It appears that the winners from recent climate change were already common habitat-generalists that have expanded their ranges, likely at the expense of habitat-specialists such as the Grey Partridge and Corn Bunting, which have declined by 50% and 29%, respectively, over the period of the study. Overall, this means that with climate change, bird communities across the UK are becoming more similar to each other as vulnerable range-restricted species are outcompeted by more resilient common species. 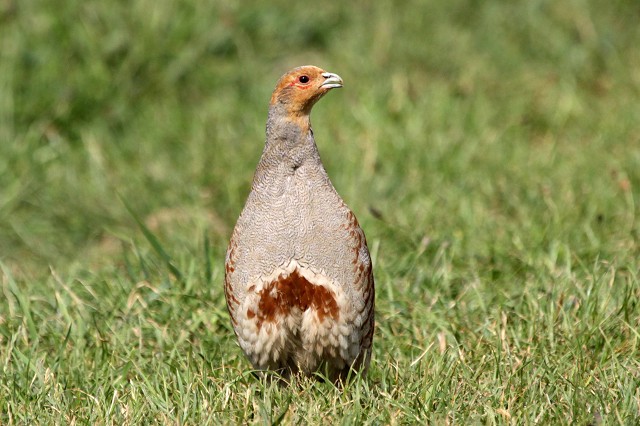