Technology that automatically recognises protected birds and shuts down wind turbines if they're in danger of collision has cut eagle deaths by as much as 82% during trials in Wyoming, USA.

A study published in the Journal of Applied Ecology found that deploying the curtailment system near Duke Energy's Top of the World wind turbine site in Wyoming led to a decrease in eagle fatalities of four-fifths, suggesting the camera systems could have a drastic effect on reducing the accidental deaths of protected bird species.

In an attempt to minimize the ecological impact of wind turbines, a new smart camera system developed by IdentiFlight detects the presence of birds, identifies if they are endangered, and shuts down the spinning blades before impact. The system works using a camera tower that is placed to cover multiple wind turbines in its vicinity, that can spot and track pre-set protected bird species. Using optical sensors, the towers identify incoming birds and uses artificial intelligence to determine their trajectory and speed, adjusting the turbines' motion accordingly.

The company claims that the system can detect protected species from up to 1 km away. The database contains 47 million images of protected species, allowing it to make more informed decisions and keep energy loss through curtailment to a minimum. 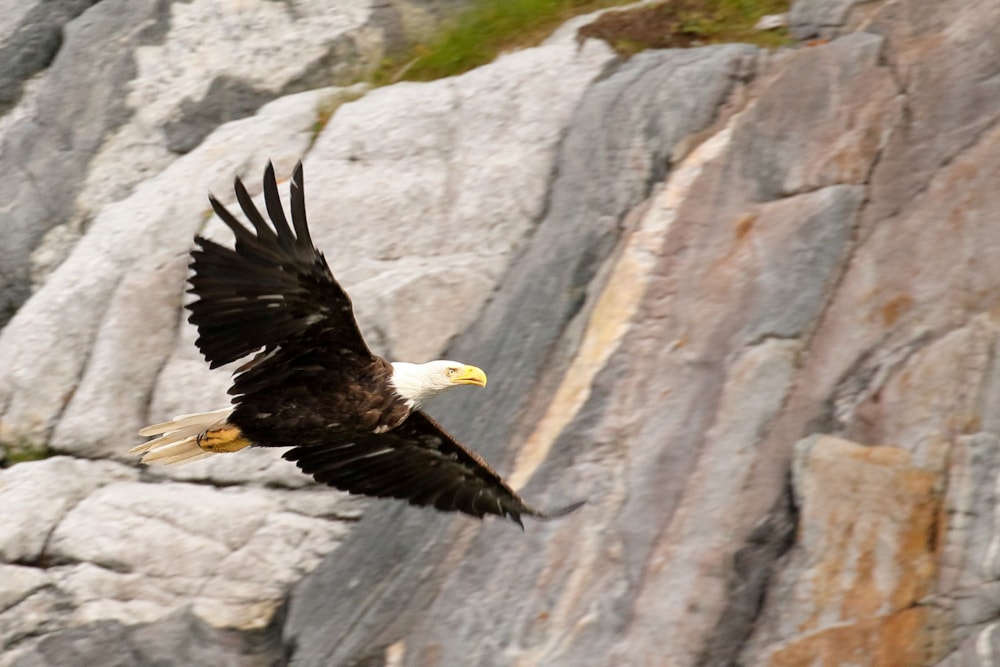 Eagle fatalities at the trial site dropped from approximately 7.5 to around 2.5 per year (Keith Salmon).

Covering 176 wind turbines from two different sites, the authors deployed 47 automated curtailment units throughout one of the sites. Over the study period, the authors repeatedly swept the area for eagle carcasses to compare to control and pre-study numbers.

Chris McClure, Director of Global Conservation Science at The Peregrine Fund and the study's lead author, expressed that the research showed the system "can lessen numbers of fatalities of eagles at wind energy facilities, reducing the conflict between wind energy and raptor conservation", although it was recognised that the technology is not a panacea and should be considered alongside other types of mitigation.

The results found an increase in deaths at the control site from previously measured levels, but demonstrated a significant decrease at the site where the curtailment system had been deployed. Eagle fatalities per year dropped from approximately 7.5 to around 2.5 following the addition of IdentiFlight, while the control site saw an increase in fatalities over the same period.

Ben Quinn, Senior Vice President at IdentiFlight, said "avian collisions with turbine blades have been a long-time concern in the wind industry. The IdentiFlight avian detection technology was developed to address this problem and promote the successful coexistence of avian wildlife and wind energy".

The technology doesn't come cheap – it carries an installation fee of £110,000, alongside an annual maintenance fee of approximately £6,000. It is hoped that over time it can be deployed on a large scale alongside other similar systems to further reduce avian wind farm deaths.

Despite being one of the best sources of renewable energy, wind turbines court significant controversy from the impacts they can cause to native bird populations. A study published by the British Trust for Ornithology in 2017 demonstrated the potential vulnerability of birds and bats around the world to collide with wind turbines.