Long-term changes in climate are affecting the abundance, distribution and phenology (or seasonal timing of life habits) of species across all trophic levels (or discrete hierarchies in an ecosystem). Short-term climate variability is also having a profound impact on species and their interactions. Crucially, species will experience long- and short-term variation simultaneously, and both are predicted to change, yet studies tend to focus on only one of these temporal scales. Apex predators are sensitive to long-term climate-driven changes in prey populations and short-term effects of weather on prey availability, both of which could result in changes of diet. 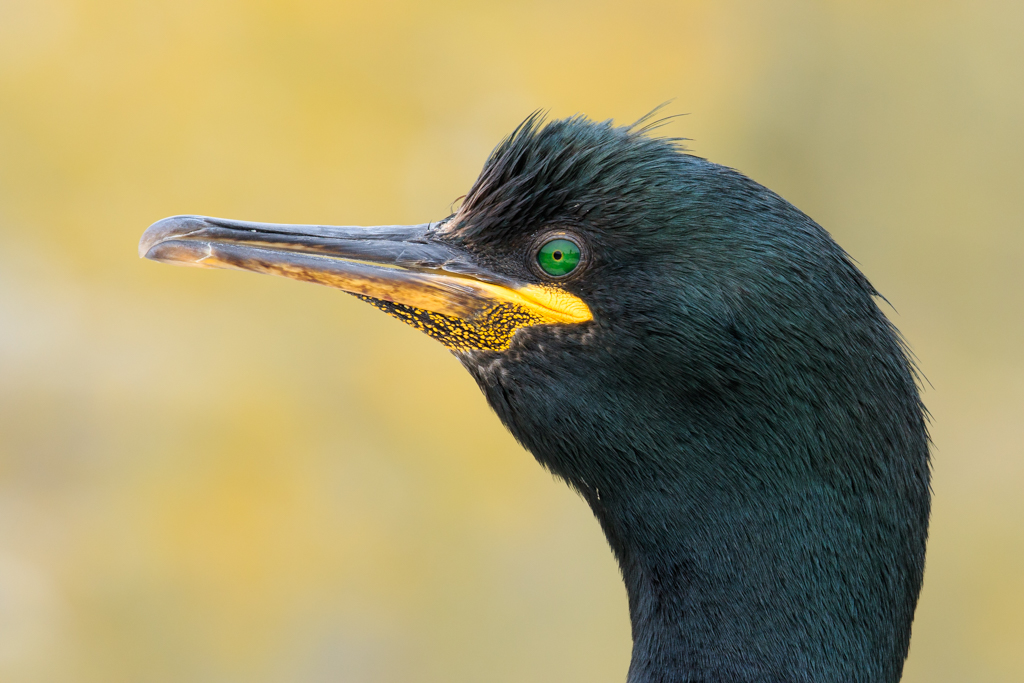 The study investigated temporal trends and effects of long- and short-term environmental variability on chick diet composition in a North Sea population of European Shags between 1985 and 2014. The proportion of their principal prey, Lesser Sandeel, declined from 99 per cent (1985) to 51 per cent (2014), and estimated sandeel size declined from 104.5 to 92.0 mm over the same time period.

At the same time, diet diversification increased from 1.32 (1985) to 11.05 (2014) prey species per year, including gunnels, dragonets and smaller members of the cod family. Foraging efficiency – that is, how much effort it takes for adults to catch prey items of these species – is as yet unknown when compared to sandeels, although if greater effort is required to catch these species then it may affect chick growth rates and adult body condition and, in turn, breeding success or the survival of both fledglings and adults.

Crucially, the results show that diet diversification was linked to trends in SST. Thus, predicted changes in climate means and variability may have important implications for diet composition of European Shags in the future, with as-yet-unknown consequences for population dynamics. 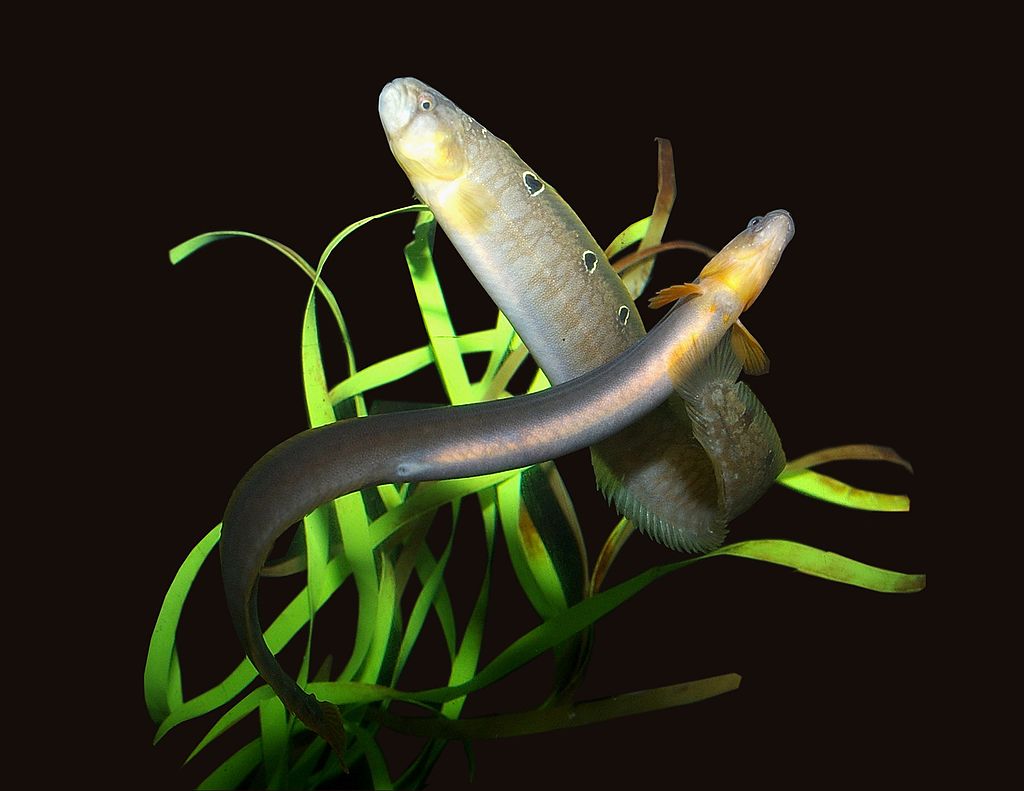 Gunnell (aka Butterfish) has become one of several sub-par replacements for sandeels in the diet of European Shag, and it is suspected that this is the case for several other seabird species dependant on the the latter fish. Photo: Ecomare/Sytske Dijksen (commons.wikimedia.org).