A new method to assess how much plastic a seabird has consumed while foraging on the open ocean has been developed by Australian scientists from CISRO's Oceans and Atmospheres Flagship. The team says that preening oil — the waxy substance used by seabirds to prevent their feathers from becoming waterlogged — can provide an indirect measure of plastic ingestion.

Plastic debris on beaches and in the ocean has increased dramatically over the last few decades because of the increased use of plastics in everyday consumer items. Seabirds have been particularly affected by plastic pollution as they often mistake floating plastic for food. Dr Denise Hardesty, the study's lead author, commented: "Seabirds earn their living out there on the oceans — they are flying, they are foraging, they are migrating, and that is where they are coming into contact with plastic. Often they just mistake the plastic as an appropriate prey item. They are naïve consumers, so they don't know any better." 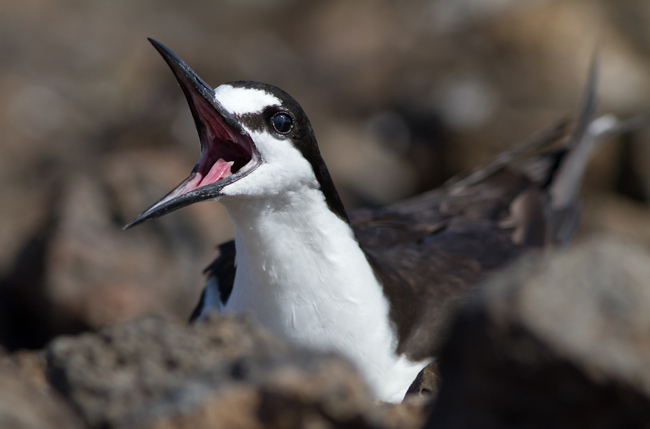 Previous studies examining how much plastic seabirds ingest have relied upon conducting a 'lavage', a procedure where the gut is flushed repeatedly to bring out its contents. But this procedure can be stressful for the birds and often results in incomplete samples, as not all plastic fragments are dislodged from the stomach. Another method has been to dissect dead birds that are washed ashore. However, this can result in biased samples as it is unknown how the birds died and whether ill health affected their plastic consumption prior to death.

The new method devised by Hardesty and her colleagues, published in the journal Methods in Ecology and Evolution, involves taking samples of preening oil from live seabirds, enabling researchers to obtain considerably larger and more random samples from healthy populations. Preening oil is produced by the uropygial gland located near the base of a bird's tail. It can be extracted by light massaging and collected using a simple swab technique.

Some components of plastic materials accumulate in preening oil after they have been ingested and absorbed by the body. Hardesty and her colleagues measured the level of three commonly used plasticisers, called phthalates, in the preening oil of five seabird species from off the coast of Western Australia and from populations in Port Fairy, Victoria, and Heron Island in Queensland. The species included Bridled and Sooty Terns, as well as Short-tailed and Wedge-tailed Shearwaters. The team found that the levels of phthalates in preening oil correlated well with the level of plastic pollution and the foraging strategies of each bird species. Examples of products containing phthalates include plastic bottles, lids, toys and takeaway containers. These can end up in the sea in many ways, such as down drains and through littering.

Because of the widespread use of plastics, the scientists had to take extra precautions to ensure their samples were not contaminated with plastics from other sources. Hardesty added: "We had to go to extraordinary lengths to make sure everything we were using was clean. We did not want to bias our results and mistakenly use sampling materials that had already come into contact with plastic."

Despite this, Hardesty said the new procedure is quick and efficient, and is much less stressful for the birds. She is hopeful the technique can be used for other wildlife, including sea turtles and dugongs, that are also at risk of ingesting plastic debris. While these animals do not produce preening oil, Hardesty said the levels of plasticisers in these species can potentially be measured in fatty tissue taken using small biopsies. 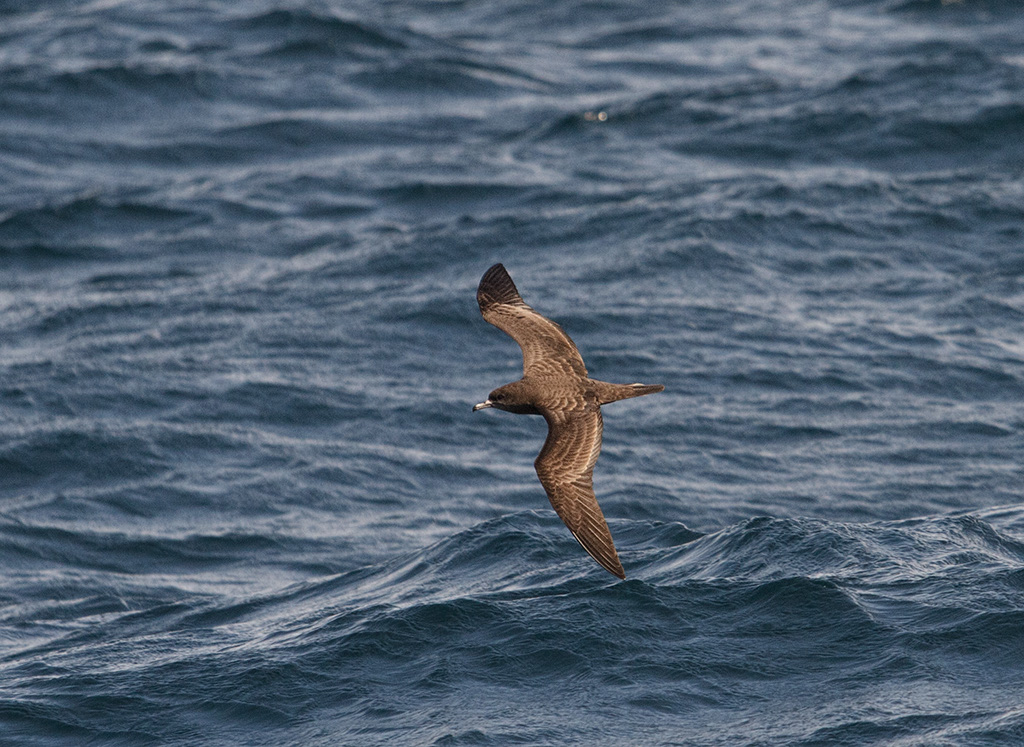