The Kestrel is one of our most well-known birds of prey, often seen hovering over motorway verges on the lookout for small rodents. However, all is not well with this roadside hunter.

The latest Breeding Bird Survey (BBS) report reveals a significant decline of 20% in the Kestrel population between 1995 and 2008, and a further fall of 36% between 2008 and 2009. Kestrel declines from the 1970s to 1990s were linked to agricultural intensification and the adverse effect this had on small mammal populations, but the reasons for the more recent declines are not clear. 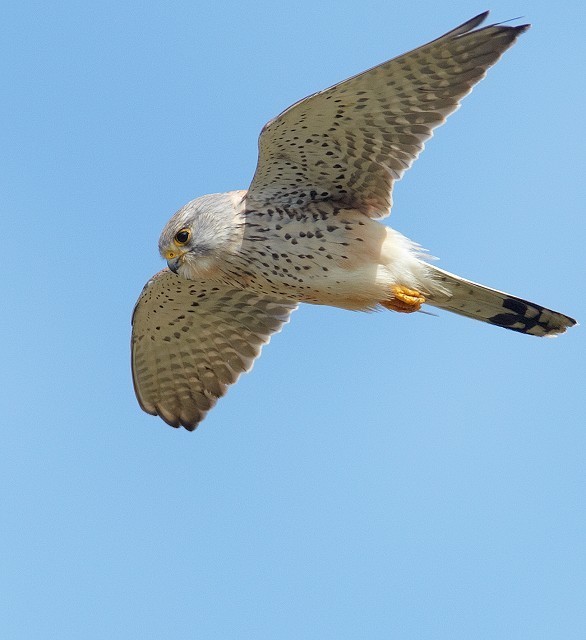 Kestrel is just one of 36 Amber-listed birds monitored by the Breeding Bird Survey, a partnership between the BTO, the Joint Nature Conservation Committee (JNCC) and the Royal Society for the Protection of Birds (RSPB). In all the survey monitors trends in 106 species.

Kestrel wasn't the only bird of prey to show a significant decline. Sparrowhawks suffered a severe population crash in the 1950s and 1960s, when organochlorine pesticides caused losses from large areas of lowland Britain. Following a ban on the use of organochlorines, numbers increased until the early 1990s, when the population again began to decline. This latest BBS report highlights a significant decline of 7% between 1995 and 2008, and a further fall of 18% between 2008 and 2009. 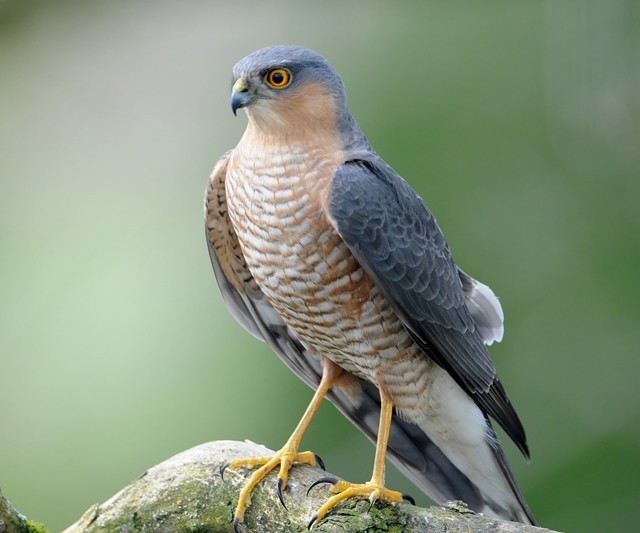 However, it's not all bad news for birds of prey — numbers of Buzzard and Red Kite both continue to rise. Numbers of Hobby have increased by 23% since the start of the survey, and are continuing their upward trend with a 21% increase between 2008 and 2009. The success of the Hobby could be linked to the increasing range of many dragonfly species, one of its main prey items, allowing a northward spread its range. 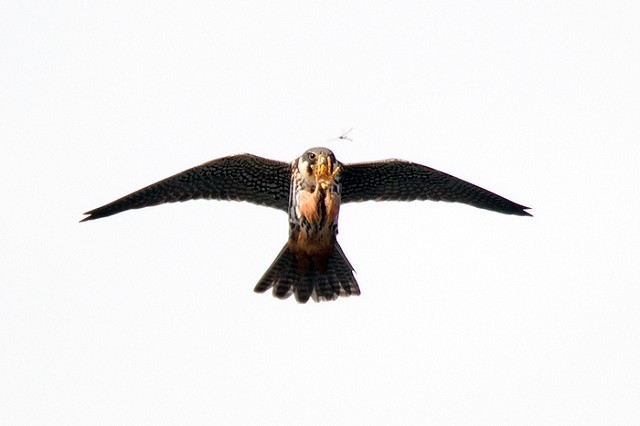 Kate Risely, BBS Organiser at the BTO, commented: "It is a testament to the dedication of BBS volunteers that we are able to produce trends for over 100 species of British birds, the results of which are widely used to set conservation priorities. Without this dedication we would know much less about the fortunes of our breeding birds: the fact that we know that Kestrel numbers are falling, or that the Hobby is doing well, is down to them."

"Biological monitoring at such a large scale, and of such high quality as implemented in the BBS, would be prohibitively expensive without the input of the army of highly skilled volunteers," said Dr Ian Mitchell, Senior Monitoring Ecologist with the JNCC — the Government's advisers on nature conservation, and co-funders of the BBS. "We are working closely with the BTO to ensure that the information obtained from the BBS is used as extensively as possible to inform policy and action related to land management and climate change" he added.

Dr Mark Avery, the RSPB's Conservation Director, commented: "We are very worried that Government spending cuts will affect the funding of the Breeding Bird Survey, but also of conservation measures that would improve the fortunes of many declining species. Cuts to agri-environment funding will mean that farmland bird numbers, as measured by the BBS, will remain at low levels." 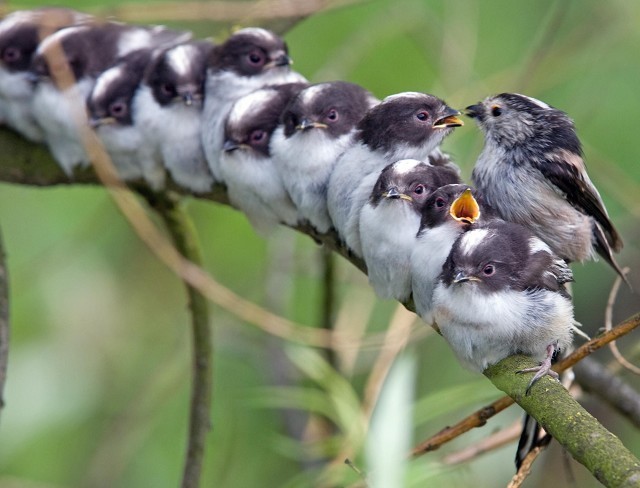 A number of small resident birds declined significantly between 2008 and 2009, presumably due to the prolonged freezing temperatures in January and February 2009. Goldcrest and Long-tailed Tit, which in 2008 had both reached their highest numbers since the start of the survey, declined by 56% and 12% respectively between 2008 and 2009. Significant declines were also shown by Stonechat (38%), Treecreeper (27%), Great Tit (5%) and Blue Tit (4%). We await the results from the current breeding season to see how many of these birds managed to survive the more severe conditions during the last winter.

BBS is a national project aimed at monitoring trends in the breeding populations of widespread bird species in the UK. Over 2,500 volunteers survey more than 3,200 sites across the UK, enabling us to monitor the population changes of 106 bird species. We are indebted to these volunteers for their continued, tremendous support.