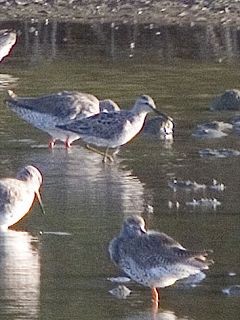 The week was certainly an interesting one, for a variety of reasons. Find of the week was the 1st-summer Stilt Sandpiper at Conwy RSPB (Conwy) from the 11th onwards. Although still a great rarity, long-staying, and well-watched, birds in Hampshire in 2002 and Norfolk in 2005 ensured that few birders had not seen the species in Britain, though this does represent a first for Wales. However, the species is always popular, and 1st-summer birds are a rare plumage in their own right on our shores.

A varied array of back-up was found to support this bird. The most controversial perhaps was a Pine Grosbeak in Essex. News was released late on the 6th of a male of unknown origin in a private garden that had been present since the 1st. By the 8th the site at Chipping Ongar was made public. As is often the case, the release of news coincided with the last sighting of this bird. The origin of this individual has been the subject of much speculation and no doubt further research will be required to assess whether an inland bird in July can accumulate enough credibility points to ensure a place on the British list. Stranger things have happened! 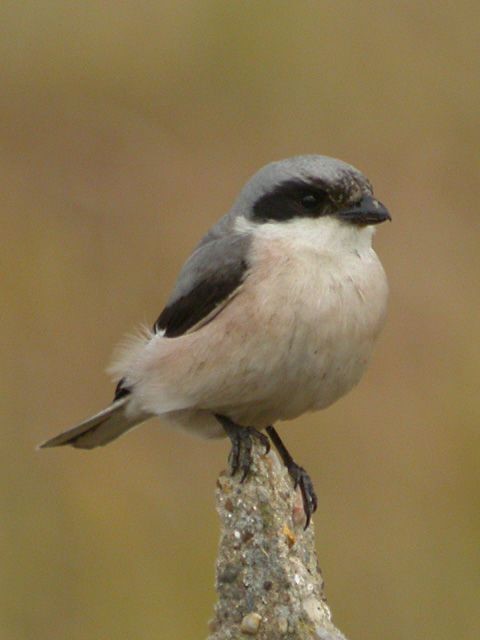 A probable female Pallid Harrier at Marshside RSPB (Lancs) on the 12th was an exciting find, but unfortunately did not linger long enough for mass appreciation and an identification lesson, given that the majority of previous records are males of various ages and juveniles. A Black Stork at Grantshouse (Borders) on 7th and 11th had also been seen on the 25th June and is presumably the individual responsible for a number of sightings in Scotland and Northeast England earlier in the summer -it's often amazing how elusive 'big birds' can be to track down. A fine Lesser Grey Shrike was at Shingle Street (Suffolk) from 8th-11th; in recent years obliging long-stayers in Norfolk and East Yorkshire have made it easy to forget just how rare a visitor this lovely shrike is to our shores. A Squacco Heron at Shapwick Heath (Somerset) on 9th was presumably the same bird seen there in mid-June. 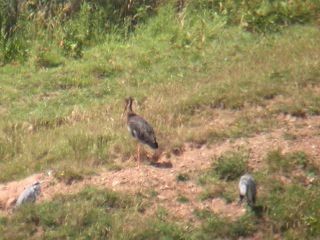