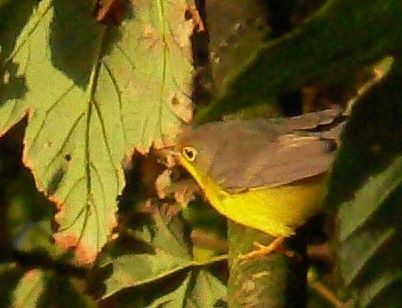 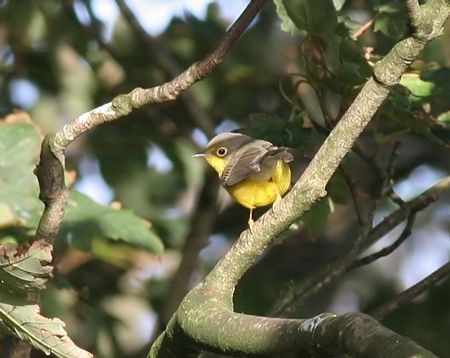 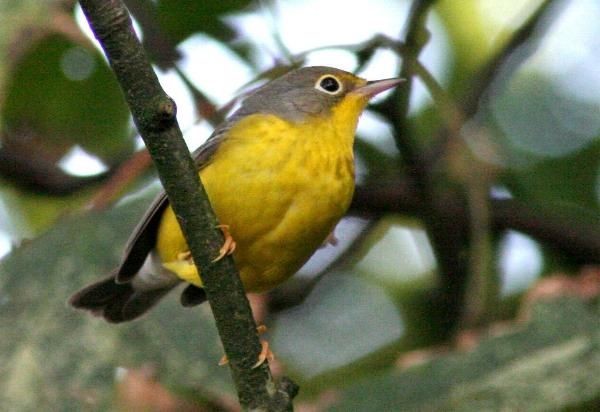 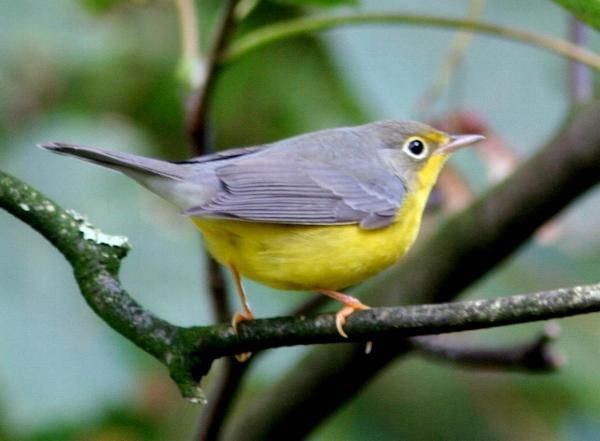 Rapid Atlantic weather systems have not delivered the quantity of Nearctic landbirds to our shores that might have been hoped for, but what they've lacked in quantity has been made up for by quality. This has come in the shape of the 2nd Canada Warbler for the Western Palearctic found by a lucky observer at Kilbaha (Co. Clare) on the 8th. Fortunately the bird has remained throughout the week allowing many hundreds of birders to travel to see this unique occurrence, providing plenty of media coverage of the event and many happy birders! The first Western Palearctic Canada Warbler met an unfortunate end in Iceland on 29th September 1973. The species breeds in northern and eastern North America and winters in northern South America, so it was always possible that another would cross the Atlantic at some point. However, Canada Warbler is an early and rapid migrant whose migration route through, and west of, the Appalachians avoids south-east states and a crossing of the Caribbean, so it is less susceptible to the weather systems which regularly deliver Nearctic vagrants to Northwest Europe. 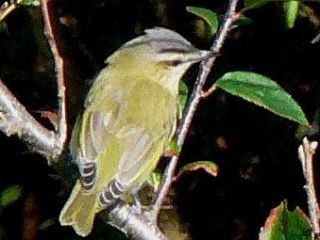 A supporting cast of Nearctic landbirds included a Blackpoll Warbler on Dursey Island (Co. Cork) on 10th, and an American Robin on Tresco (Scilly) from 10th onwards would have been far more popular had it not been for several obliging birds in recent years. Also in Kilbaha, there was a Red-eyed Vireo from 7th-11th and another was at Termon (Co. Mayo) from 5th-7th. What else is tucked away awaiting discovery in western Ireland? 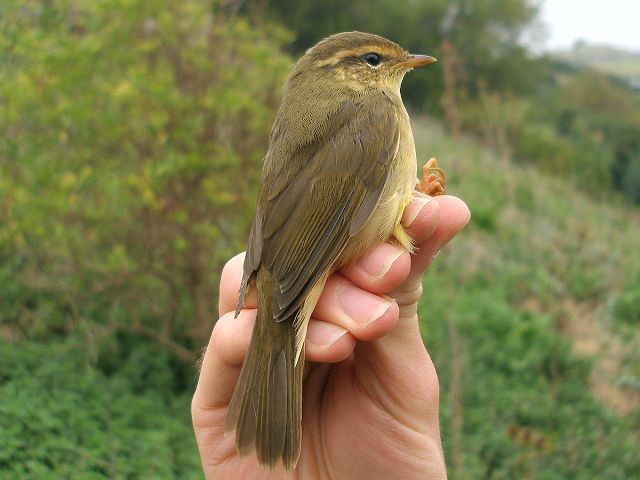 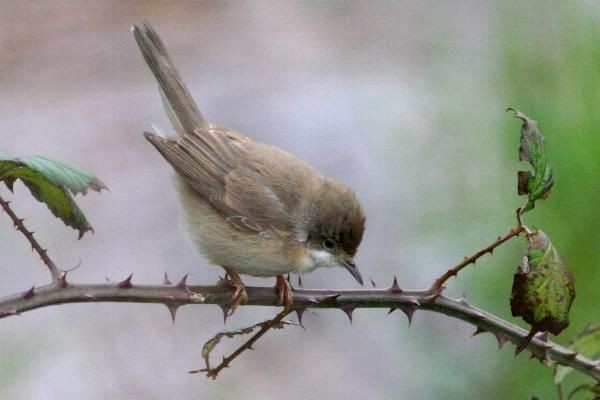 The activity wasn't entirely confined to birds originating in the west, but east-coast birders could be forgiven for wondering when autumn might start! A Roller was found in Northumberland on 8th, initially on Holy Island, before relocating to nearby Beal, where it has remained since. A Black-throated Thrush was on Foula (Shetland) from 7th-9th, with the same island 'greedily' hosting a Lanceolated Warbler from 5th-7th, Pechora Pipit from 9th-11th and two Olive-backed Pipits on 6th. Further 'OBPs' were on South Uist (Outer Hebrides) on 6th, at Kergord (Shetland) on 9th and on Fair Isle (Shetland) on 10th. Late news from last week involved an Isabelline Shrike at a private site in Northumberland on 4th. A Western Bonelli's Warbler was on St. Mary's (Scilly) from 7th-9th, with it, or another, there on 11th. An Arctic Warbler was at Boddam (Shetland) on 9th, with a late Greenish Warbler on Valentia Island (Co. Kerry) from 7th-9th and another on St. Agnes (Scilly) from 10th. The first Radde's Warbler of the autumn was at Landguard (Suffolk) from 10th and the first Pallas's Warbler at Sumburgh (Shetland) on 11th. A Sardinian Warbler was reported from Winterton (Norfolk) on 8th and a Subalpine Warbler on Cape Clear (Co. Cork) from 10th-11th. 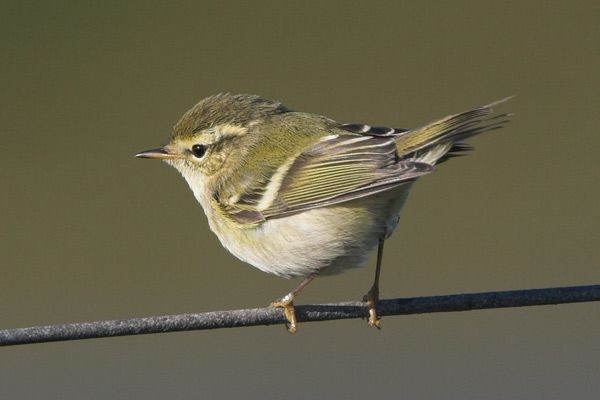 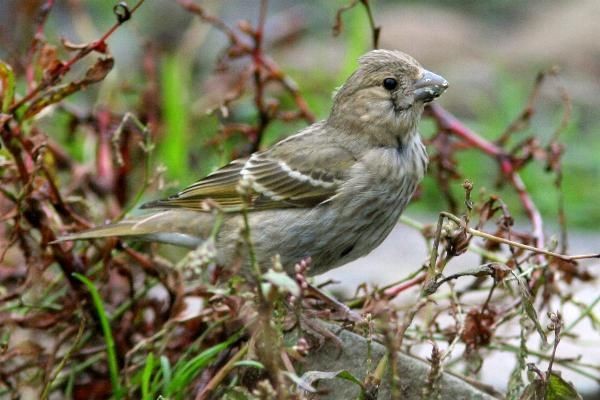