As the hot weather continued across many parts of Britain, with it came some particularly hot news from the landlocked county of Cambridgeshire on 7th – Britain's first Cape Gull, no less. This, the southern African subspecies of Kelp Gull, has previously been predicted as a potential vagrant to Britain with northward-dispersing Yellow-legged Gulls in mid-summer. The species has reached as close as Paris, France, on a couple of occasions, with the taxon also becoming a near-annual visitor to Iberia in recent years. Nevertheless, few – if any – would have punted that the first would appear at Grafham Water of all places. This excellent find was a huge call by the finder and one that was roundly appreciated by the nation's twitchers as the week drew to a close, with at least 1,000 birders there on Sunday. Interestingly, it later transpired that the bird, a second-summer, had been inadvertently photographed on 2nd – and there it remained as we went to press. Until the appearance of the aforementioned gull, a stunning adult drake Harlequin Duck in Shetland looked set to take the crown of the week's best bird. Detected on the beach at Norwick, Unst, from 5th, it is the third for Shetland, following birds in 1965, 1987 and 1999. Of the six British records since the turn of the century, it stands out as a rare adult drake and will prove undoubtedly sought-after if it lingers into the autumn in this most attractive of plumages. 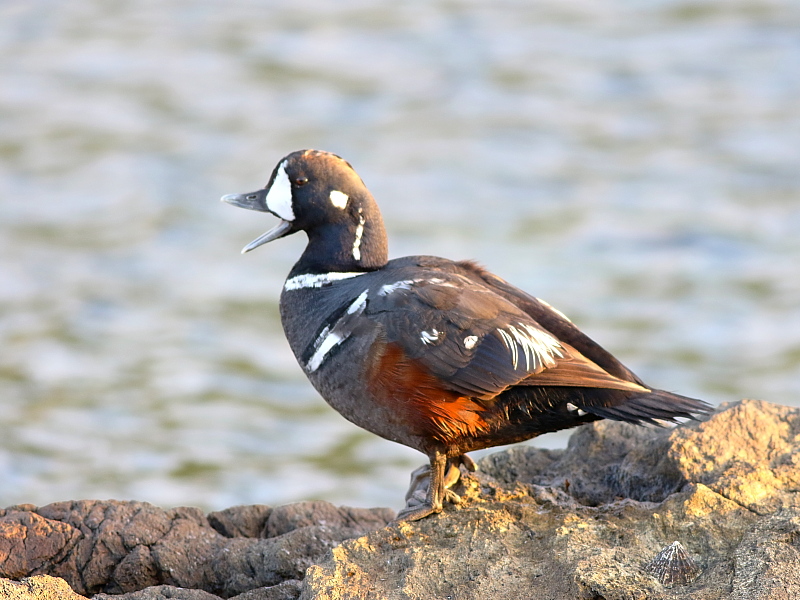 Fair Isle isn't exactly overflowing with breeding passerines, making a pair of Common Rosefinches that successfully fledged one chick this summer a pleasant addition to the island's avifauna. The first nesting record for the island, all three members of the family party remained present and correct until 5th at least. The Black-browed Albatross was last noted at Bempton Cliffs RSPB, East Yorkshire, on 1st, although the Red-tailed Shrike hung around all week – with its belated 'shock' moult rapidly advancing. The first Aquatic Warbler of 2022 was trapped and ringed at Longham Lakes, Dorset, on 7th, but wasn't seen again. This attractive Acrocephalus has become especially difficult to catch up with in recent years, with only individuals at Lytchett Bay, Dorset, in 2016 and Isle of May, Fife, in 2019 remotely 'gettable'. Another anywhere would prove undoubtedly popular. 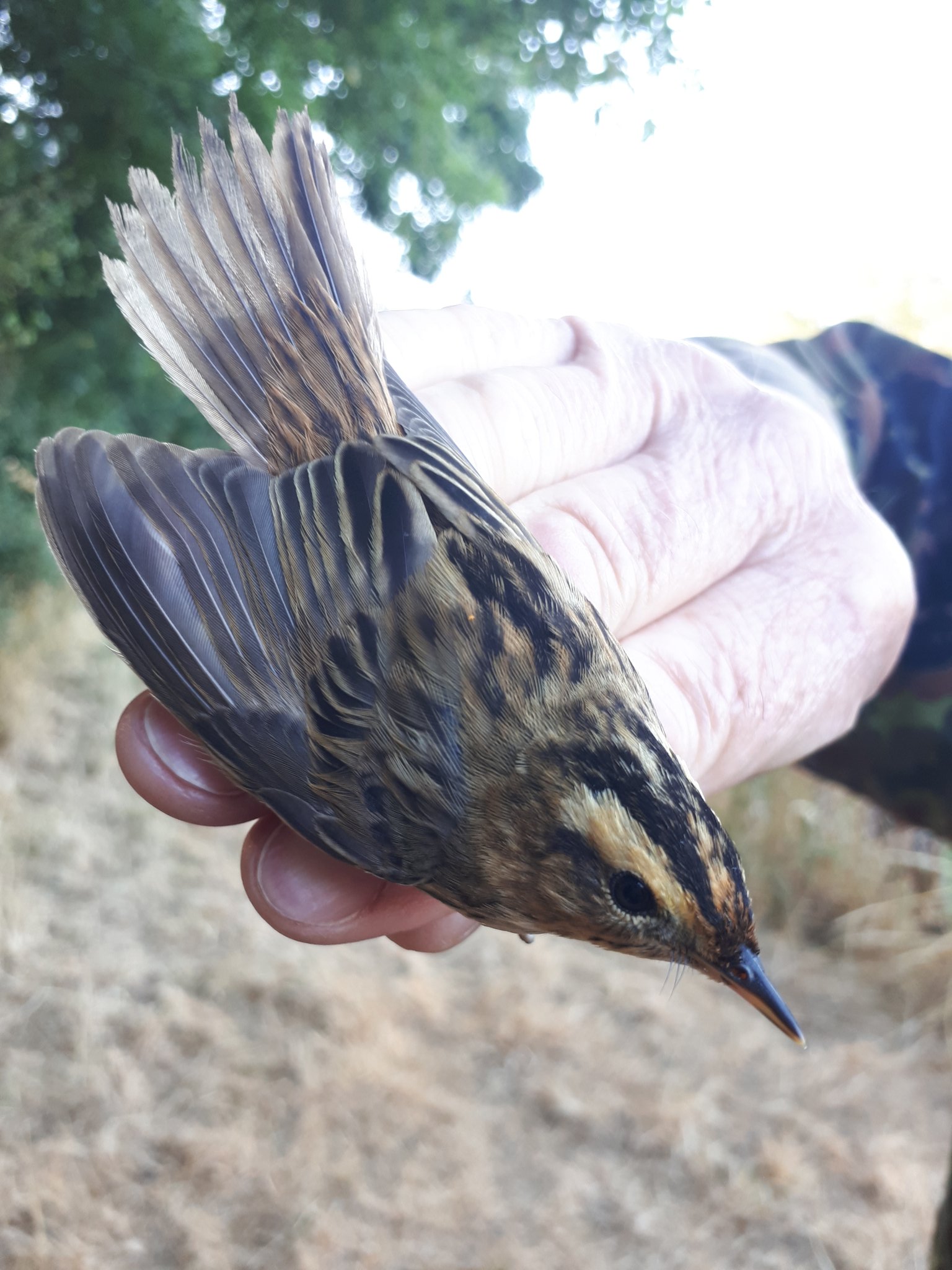 Breeding European Bee-eaters continued to prove a draw to Trimingham, Norfolk, with fledging from the two occupied nests estimated in around a week's time. Elsewhere, a Rosy Starling roosted at Teifi Marshes, Ceredigion, on 2nd, and in London, the Iberian Chiffchaff lingered at Regent's Park. A surprise Black Kite dropped in at the Red Kite feeding station at Bwlch Nant-yr-Arian, Ceredigion, on 1st and again on 4th. Although not strictly twitchable so far, it would be sure to attract some healthy interest if reported again over coming days. Elsewhere, one flew south-east over Llyn Coron, Anglesey, on 7th. European Honey Buzzards over 11 sites included four still at Swanton Novers, Norfolk.

Better footage with just a hand held iPhone! Imagine the pics if I had a camera 😩😩😩! pic.twitter.com/117Yd2Y6Tq

The West Sussex Squacco Heron again proved a popular draw to Pagham Harbour until the week's end, favouring the exact same fields and ditches around Halsey's Farm as a bird in early August 2019. Black-crowned Night Herons at both Oare Marshes, Kent, and Cley Marshes, Norfolk, continued to put in appearances. There was another strong showing from Purple Heron this week, with birds at five sites including notable new additions at Cors Ddyga RSPB, Anglesey, and Willington GPs, Derbyshire. After providing some much more accommodating views than earlier in its stay, the Least Sandpiper departed Drift Reservoir, Cornwall, after 3rd, also the last date the Stilt Sandpiper was reported at Alkborough Flats, Lincolnshire. A Caspian Tern off Lizard Point, Cornwall, on 3rd was the week's biggest seawatch surprise, upstaging reported Fea's-type petrels off Porthgwarra and Pendeen the previous day. Otherwise, mainland Wilson's Storm Petrels were logged off Pendeen and Bridges of Ross, Co Clare, with birds off Scilly on three dates. A productive few days off Scilly saw decent counts of both Great and Cory's Shearwaters. Perhaps the most impressive Bonaparte's Gull record of the week saw one recorded off the south side of the Isle of Staffa, Argyll, from a tour boat on 5th. Another new bird graced Wexford harbour, Co Wexford, with lingering adults at Oare Marshes, Kent, and Loch Spelve, Mull, Argyll. 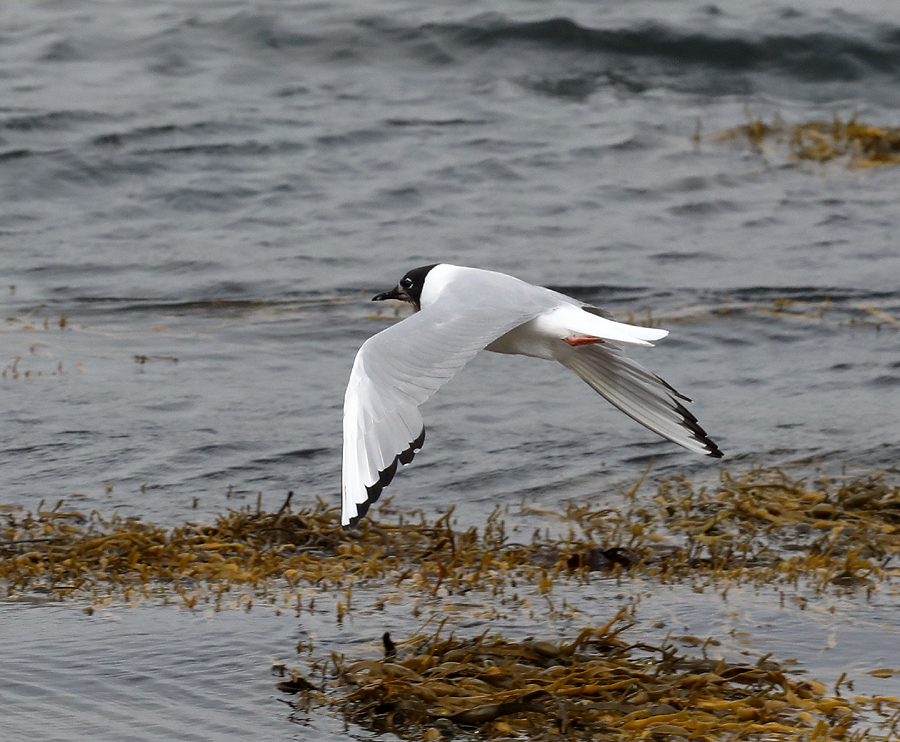 Back in Co Louth for its 16th year, the adult Forster's Tern returned to Soldier's Point from 1st. Meanwhile, the Least Tern at Portrane Point, Co Dublin, lingered into August, with the Whiskered Tern at Fishlake Meadows, Hampshire, continuing throughout. 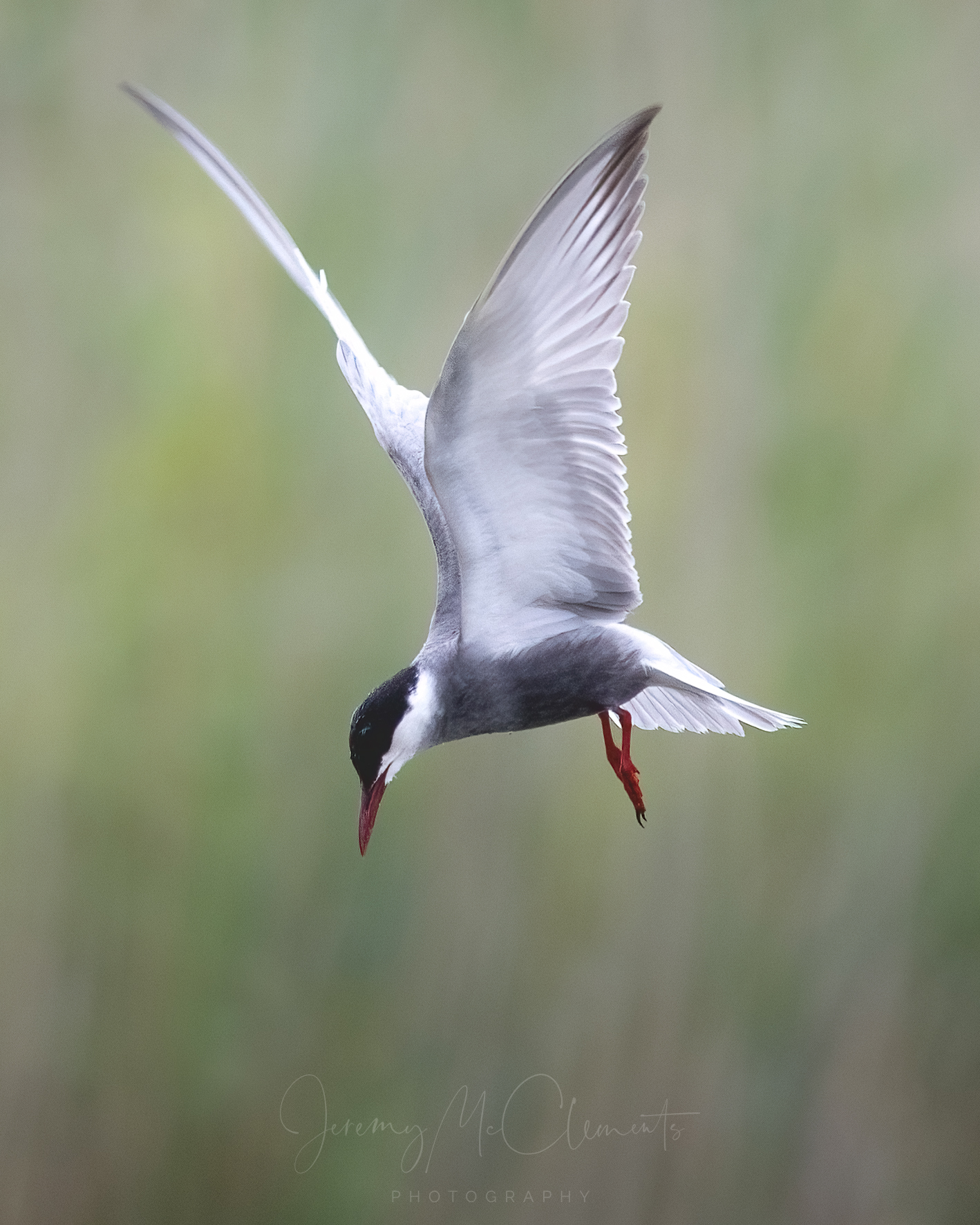 Channel Island ringers rejoiced when a Paddyfield Warbler made its way into mistnets at St Ouen's Pond, Jersey, on 4th. A classic early migrant, it is the second for Jersey and follows two birds trapped at Skagen, Denmark, during June. Just a short distance away on the French Channel coast, a Beluga Whale remarkably found its way into the River Seine from 3rd, following both Killer and Fin Whales in recent weeks. Elsewhere, the Bridled Tern remained on Île aux Moutons, with a single Elegant Tern still in the Camargue. The White-rumped Swift spent another seven days at Minerve.

A Western Orphean Warbler – The Netherlands' third – was inadvertently photographed on Texel on 4th. The province of Groningen held both a Baird's Sandpiper and Long-billed Dowitcher, while Wilson's Phalarope lingered at Den Oever and the released Bearded Vulture lasted into August.

Western Reef Herons remained at three Spanish sites, with an Elegant Tern at Los Urrutias and a Lesser Crested Tern again at Cádiz.

A smart summer-plumaged adult Laughing Gull at Lake Paliastomi, Poti, on 7th was a first for Georgia. Serbia's second Pacific Golden Plover was at Peštersko Polje on 1st. On 25 July, the second Cory's Shearwater for Malta was photographed off Gozo.