Research suggests Arabian and Radde's Accentors should be lumped

A new study published in Sandgrouse, the journal of the Ornithological Society of the Middle East (OSME), suggests that Arabian and Radde's Accentors should be treated as conspecific.

Current treatment of Arabian Accentor Prunella fagani differs between the various world taxonomies and other organisations. Some, such as BirdLife, already consider it to be a subspecies of Radde's Accentor P ocularis, while others, including IOC, continue to classify it as a species in its own right.

But the research from Guy Kirwan and his colleagues could lead to a more aligned approach being adopted between the world's taxonomies, for both morphology and song appear to suggest the two taxa should be treated as the same species. 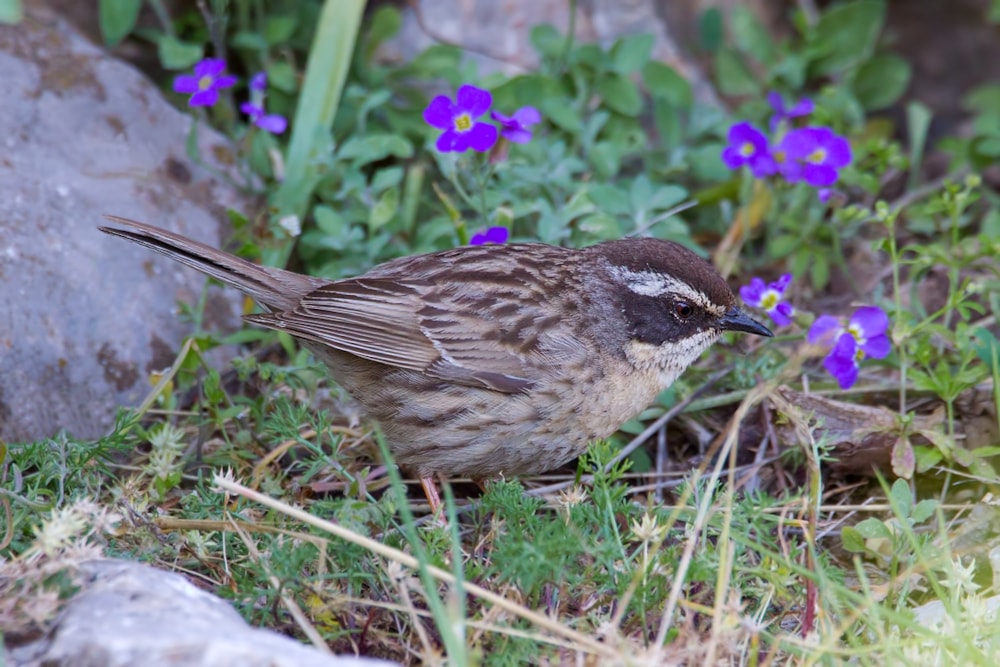 New research suggests that Radde's (above) and Arabian Accentors should be considered the same species (Dave Barnes).

Radde's Accentor generally breeds above 2000 m in southern and eastern Turkey, parts of the Caucasus, possibly northern Iraq, and across much of Iran to southernmost Turkmenistan. In winter, it is partially migratory, moving south to the Levant and exceptionally as far as the United Arab Emirates and northernmost Oman. Arabian Accentor is a restricted-range endemic, confined to the mountains of western Yemen, where it is resident, with no definite evidence even of short-range elevational movements.

Examining museum specimens and photographs, the researchers found that fagani can be distinguished from ocularis with certainty only by its paler, greyer mid-crown and ear-coverts, and slightly smaller size, with a shorter wing. Furthermore, a single recording reveals that its song is basically indistinguishable from ocularis.

Setting aside geographic isolation as an inappropriate taxonomic criterion, and acknowledging the tentative findings and limited sampling of two genetic studies, the team concludes that current evidence suggests that fagani should be treated subspecifically.