A newly published study monitored the populations of 57 resident species of bird in a protected area of rainforest in central Panama for more than four decades, finding that 35 of them lost more than half their population there during that time.

Scientists from the University of Illinois analysed ringing data gathered in the understorey twice each year between 1977 and 2020 to estimate changes in abundance. Nearly 150 species were processed during the ringing operations over the course of the study, and sufficient data was gathered to model the populations of 57 of them.

The majority of the species studied had fallen in number, and only five of the 40 declining species had kept more than half of their population at the start of the study. Losses in tropical bird populations could have wider ecological impacts. Some declining species, like Red-capped Manakin, play a crucial role in seed dispersal. Ultimately, it is possible that there will be a threat to tree reproduction and this may affect the structure of the rainforest. 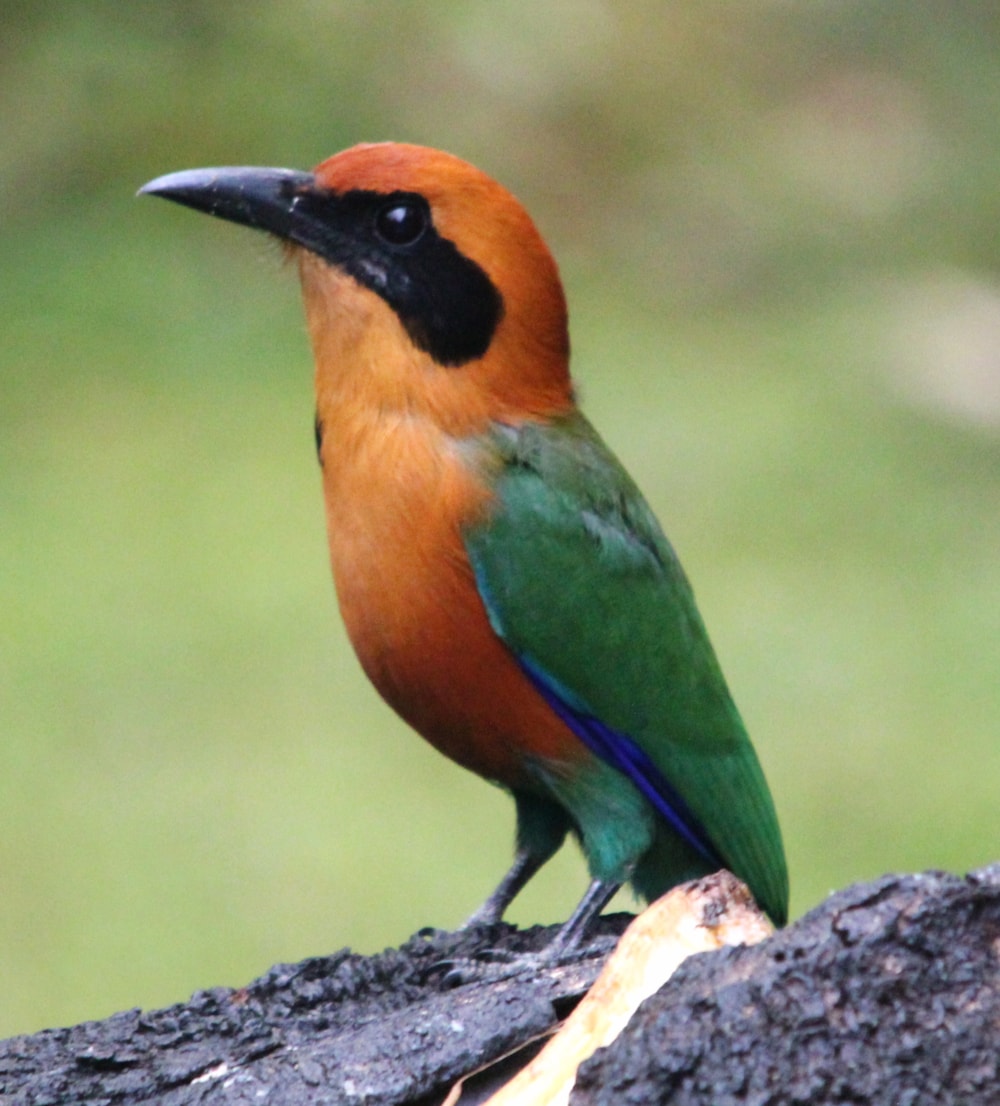 Rufous Motmot was among the species monitored for the study in Panama (Phil Ellis).

The study suggested that human activity is to blame for the losses, which were detected across a range of bird families regardless of ecological and behavioural traits. Deforestation has presented the most obvious challenge globally, and about 8 million ha of rainforest were lost between 1990 and 2010, with no sign of any let-up. However, the findings of this study were made in 22,000 ha of untouched rainforest in Parque Nacional Soberanía, 25 km from Panama City, showing that losses occur even where habitat is left alone.

The global climate crisis was also discussed. The scientists said: "Increasing temperatures are driving upslope range shifts of lowland tropical species ... and both theoretical and empirical evidence indicate that tropical biotas are more strongly affected than their tropical counterparts."

Climate change also has impacts on the diet of tropical birds, with the availability of insects, fruit and nectar influenced by changes to rainfall patterns and temperature. Furthermore, parasites may benefit from the changing conditions, further increasing pressure on the birds. 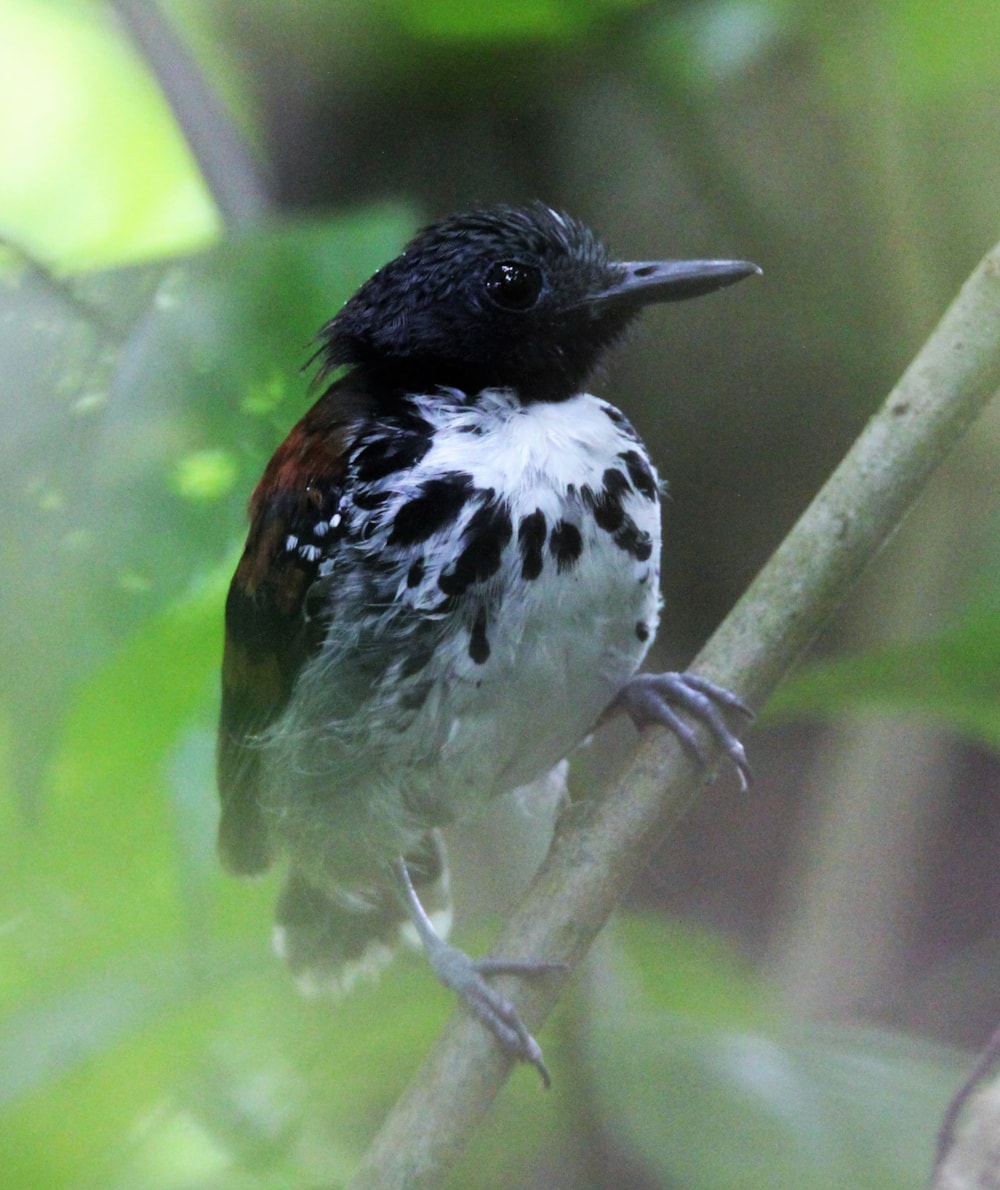 Spotted Antbird is among the declining species (Phil Ellis).

Co-author Jeff Brawn said: "Of course, it's only one park. We can't necessarily generalise to the whole region and say the sky is falling, but it's quite concerning."

Declines tended to be most severe in species which specialise in 'edge zones', where closed-canopy forest meets more open areas. Most of the species saw declines of 90% or more over the 44-year study.

The study concluded that further research is needed to understand the problem. The researchers said: "The next logical step toward understanding and possibly preventing further declines is identifying the underlying ecological mechanisms. To accomplish this, intensive, long-term studied of individual species will likely be needed to drill down to the factors."

Commenting on the declines shown in the intact area of rainforest, they added that "identifying the ecological mechanisms underlying these declines should be an urgent conservation priority".