Recently described moth named in honour of new US president

A recently described moth species has been named in honour of the new US president, Donald Trump.

The moth, described as Neopalpa donaldtrumpi, is found in Baja California, Mexico, as well as in southern California and Arizona.

The adult moth differs from the closely-related Neopalpa neonata by its distinctively silky head of white-blonde scales and its comparatively small genitalia.

Evolutionary biologist Vazrick Nazari, who described the new species, states in the paper: "The specific epithet is selected because of the resemblance of the scales on the frons (head) of the moth to Mr Trump's hairstyle." 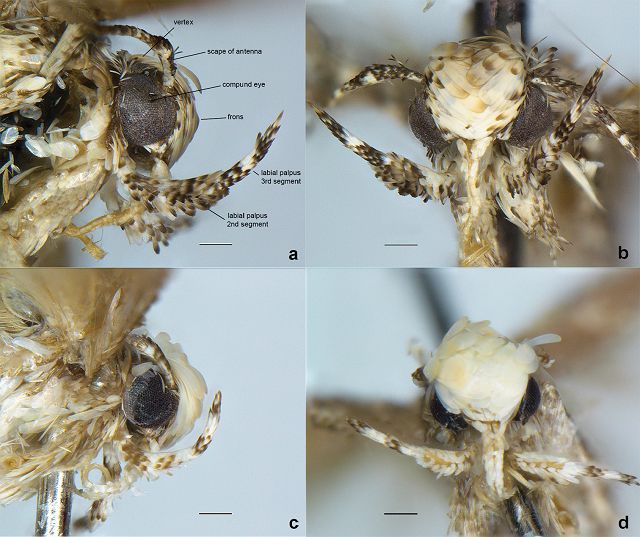 Adults fly throughout the year, probably in more than one generation. Studied specimens were collected in every month of the year in almost even numbers. The life history and host plant of N donaldtrumpi remain unknown.

Nazari added: "The discovery of this distinct micro-moth in the densely populated and otherwise zoologically well-studied southern California underscores the importance of conservation of the fragile habitats that still contain undescribed and threatened species, and highlights the paucity of interest in species-level taxonomy of smaller faunal elements in North America. By naming this species after the 45th President of the United States, I hope to bring some public attention to, and interest in, the importance of alpha-taxonomy in better understanding the neglected micro-fauna component of the North American biodiversity."