What started out as a normal Saturday jaunt to the east coast for Keith Boyer I turned into a magical day. It began at Bridlington with a walk round the harbour in the hope of seeing and photographing Ruddy Turnstones, Purple Sandpipers and anything else that may be about. After spending a good hour on the beach we decided to have a wander around the harbour wall, from which we had seven Red-throated Divers on the sea and two flocks of Whooper Swans flying south. A stunning female Common Eider was also about – it's always a pleasure to see these sea ducks along the Yorkshire Coast.

We had breakfast and then headed to the lighthouse at Flamborough Head to have a walk along the top of the cliffs in the hope that something would drop in. After parking the car, we walked down from the lighthouse and along the cliff towards the north side of the Foghorn Station where we spent a good 10 minutes watching an obliging pair of European Stonechats. Upon reaching the station, we walked round to the south side.

Here, a couple of people came from around the cliff edge flushed two birds up from the cliffs. One was a pipit that we didn't get full identity of as it soon disappeared. The other was a flycatcher that landed on the opposite fence. At first glance without looking through the binoculars it looked quite pale and our assumptions led us to Common Redstart. However, after looking at it through the bins we were in no doubt it was a flycatcher and so headed back to the other side of the Foghorn Station for a closer look. 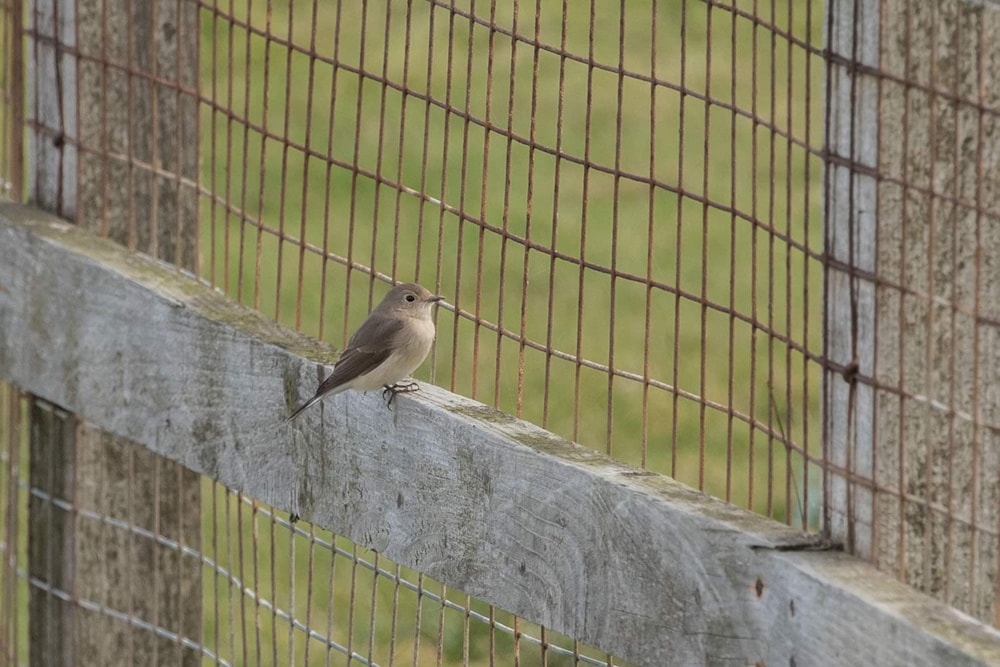 We spent a good 30-45 minutes watching it as it sat perched on the fence, dropping to the ground for a few seconds before hopping back up onto the fence. We could tell it had just arrived. With the time of year and all the characteristics of its behaviour we put the news out of it being a Red-breasted Flycatcher – we also knew one was in the area the day before. It never crossed our minds that it might well be something much rarer ...

It then flew off the fence, down the cliff and was lost to view. We waited another 10 minutes but it never reappeared, so we headed south along the clifftop path towards Old Fall, occasionally looking back to see if it was back. There was no sign, though.

Walking back down the road towards the car park we could see a large gathering of birders at the Foghorn Station and we knew straight away it wasn't going to be just for a Red-breasted Flycatcher, so headed down to see what was happening. It was then to our amazement that the flycatcher had not only been rediscovered but had been upgraded to a potential Taiga Flycatcher. Anticipation could be felt in the air as everyone around us waited anxiously for the identity to be confirmed. 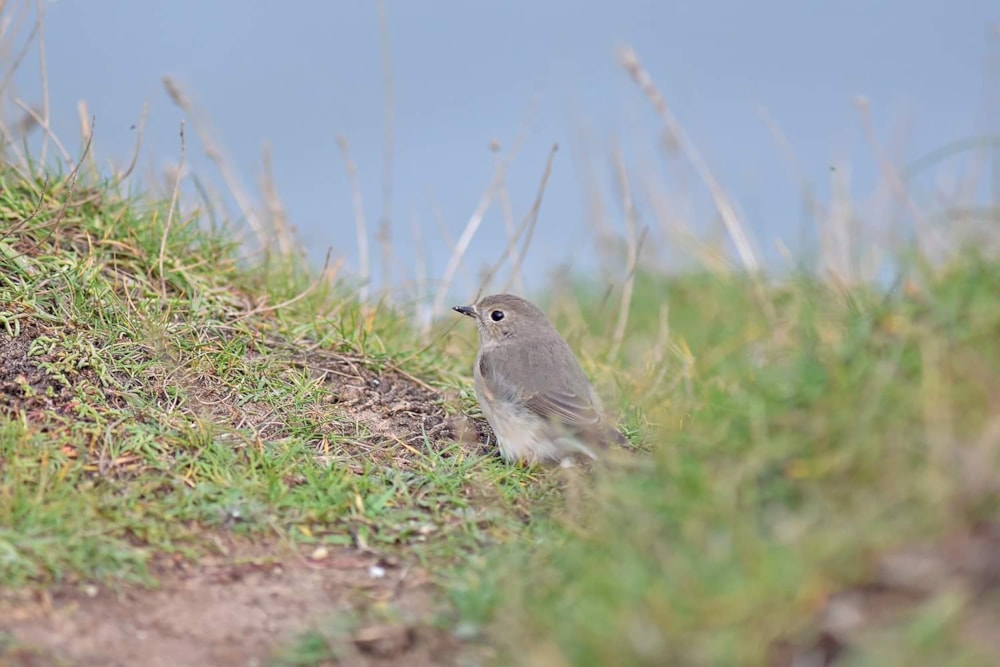 We spent another 30 minutes or so watching it and then called it a day just after it was confirmed as Taiga. We headed back to the car and home to West Yorkshire just as the masses started to arrive. Amazement and a real buzz are the only emotions that we both felt. It's always a pleasure seeing rarities but, oh my days, it really is something else when you find them!