I was lucky enough to be invited to southern Texas in November 2010 to spend 10 days exploring the Lower Rio Grande valley, enjoying the birds, butterflies and whatever else I could see. Aha, I thought, a chance to get a decent look at Greater Roadrunner and perhaps get a snap or two. And if I could see Pyrrhuloxia (the chunky-billed, grey and pink, semi-desert cardinal) I was going to be very pleased. I guess I didn't really know what I was letting myself in for, though, as within a couple of days I had already just about filled a memory card with roadrunners, which could be so tame they wouldn't fit in the frame of my 300mm lens. And Pyrrhuloxias also proved to be pretty easy to come across in the right places (though not as easy to photograph). 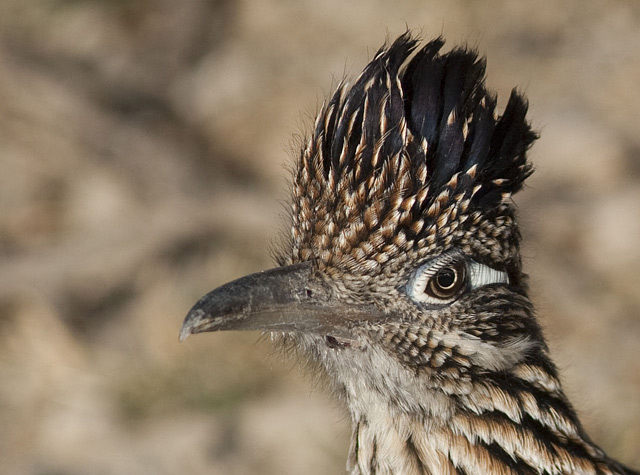 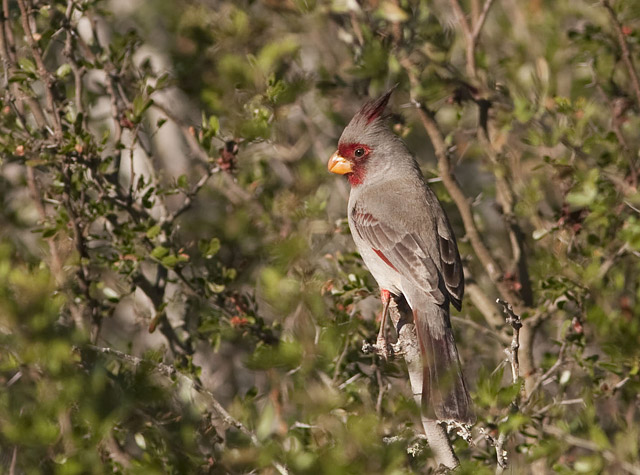 By the end of the trip I had seen about 175 species, and felt as if I had photographed a good chunk of these. These included a whole bunch of birds that US birders make a special trip down to southern Texas especially to see: birds such as Plain Chachalaca, Green Jay, Altimira and Hooded Orioles, Aplomado Falcon, Buff-bellied Hummingbird, Common Pauraque, White-tailed Hawk, Long-billed Thrasher, Olive Sparrow and perhaps Tropical Parula. But there are so many more birds to enjoy (and photograph) in the area and so much other wildlife to see, from butterflies (including several LRGV specialities) and dragonflies, to mammals and reptiles, that even 10 days seems to only scratch the surface. 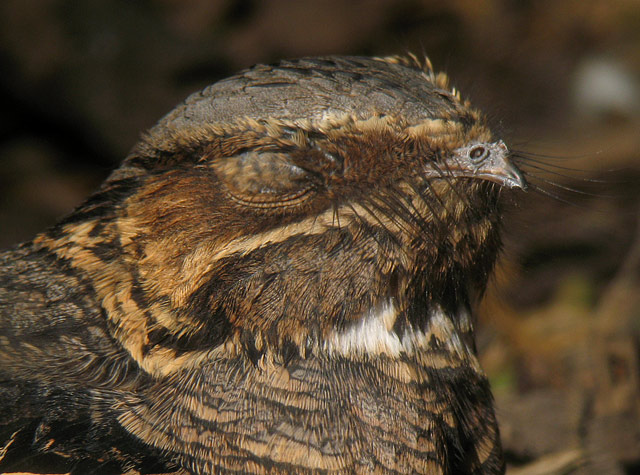 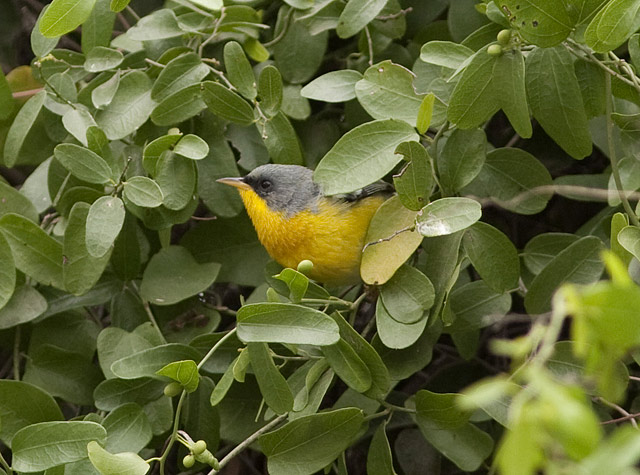 The whole region is very much geared for birding. All over the place, you can pick up an excellent free map to birding (and butterfly) sites and the roads contain abundant signs telling you where you are on the Texas Coastal Birding Trail or which World Birding Center you are next approaching. Most sites are easily accessible from the main artery of US Highway 83, which runs roughly parallel to the west–east course of the Rio Grande.

You could argue that birding the LRGV is a little like the Texan equivalent of working the North Norfolk coast, except there are many more birding sites, each site is properly signed, there are even more exciting birds, it is nice and sunny, and the people bend over backwards to help you see everything...

And to help matters, birds are here in abundance, whether it is the ubiquitous Northern Mockingbirds, Boat-tailed Grackles, Golden-fronted Woodpeckers or Loggerhead Shrikes, the great flocks of Red-winged Blackbirds and cowbirds, or the abundance of raptors (Harris's Hawks, Northern Harriers, White-tailed Hawks, Crested Caracaras and Ospreys, plus five species of falcon). 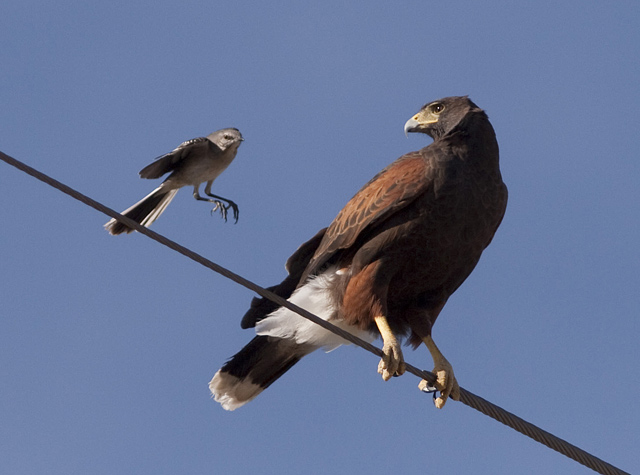 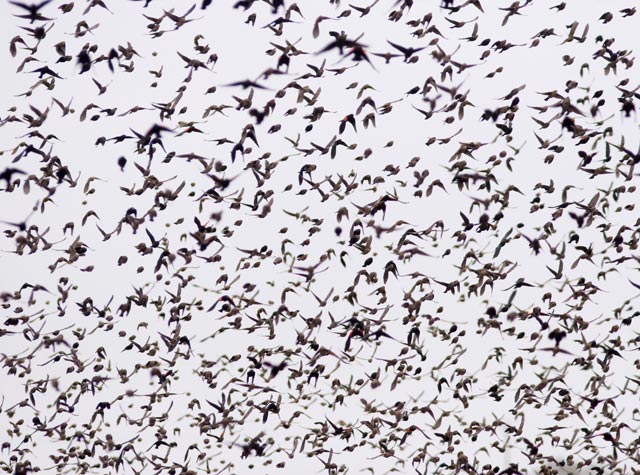 The many refuges, parks and World Bird Centers are invariably wonderful places to watch a wide range of birds, and most have feeders, which draw in Green Jays, Black-crested Titmice (the local replacement of Tufted Titmouse) and Plain Chachalacas, Great Kiskadees, Altamira, Hooded and Audubon's Orioles and much more. Most also have specially planted flowers to attract the great numbers of incredibly diverse butterflies, which peak in numbers and diversity in mid-winter. Indeed I would recommend this time of year for a visit, as it is usually sunny, without ever getting excessively hot (as it can into the spring and summer). 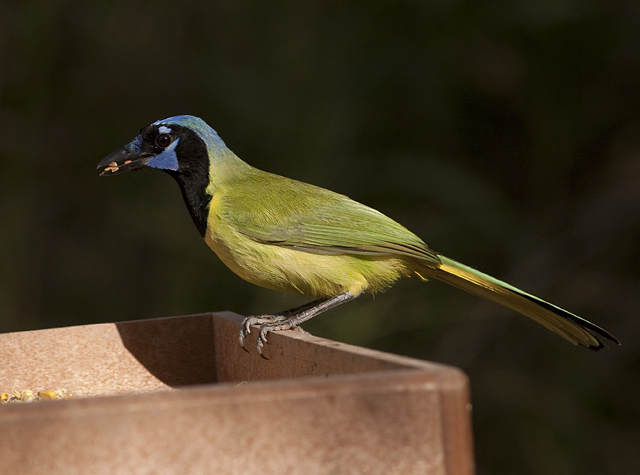 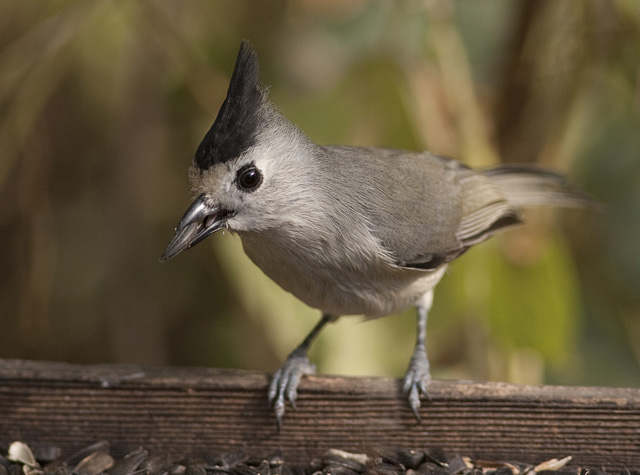 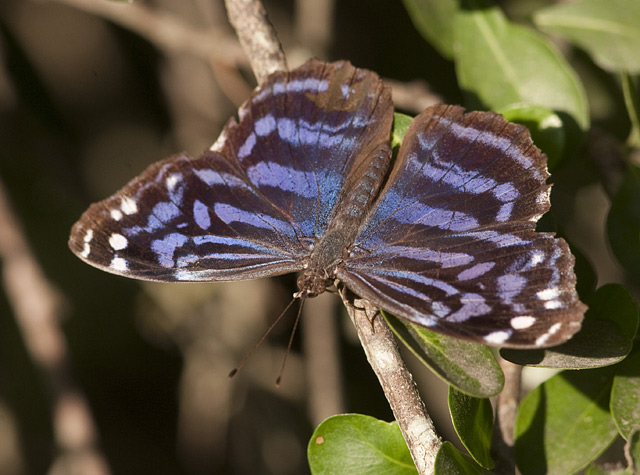 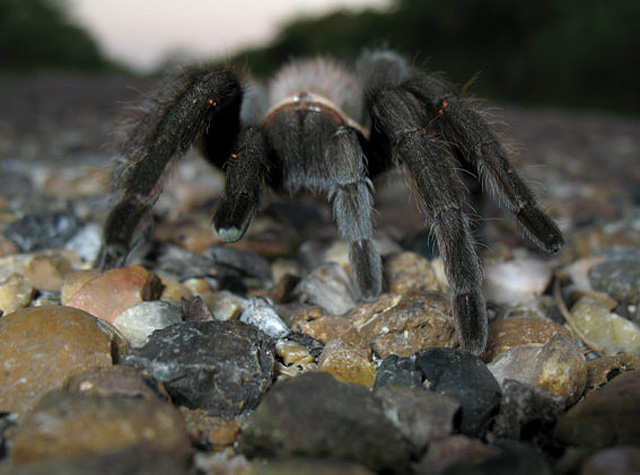 There are scores of excellent birding localities and refuges, state parks, etc. in the region. But a handful of them drew me back time and again during my winter visit. These included: 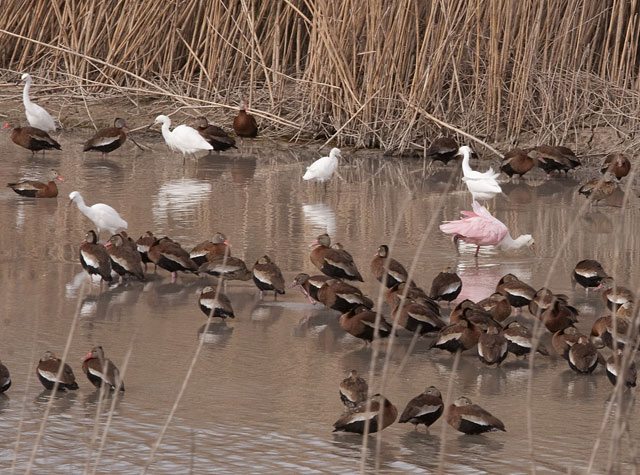 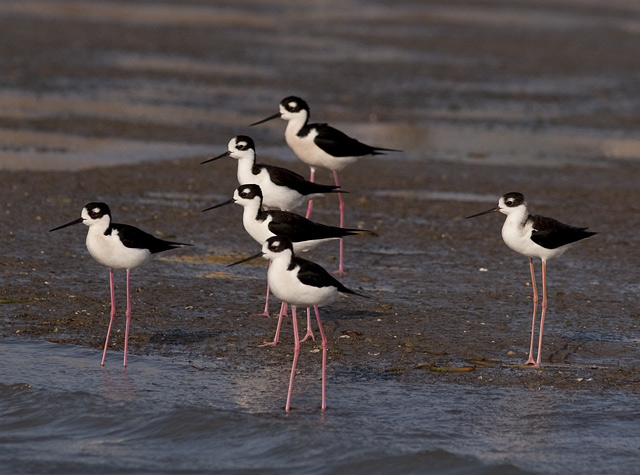 Most of the refuges are excellent not just for watching wildlife (particularly birds and butterflies) but for getting good photographs (especially if you have more skill than me). And the late-November weather helped photography enormously, with plenty of sunshine. I had enough light for loads of DSLR use, but also plenty for digiscoping. Indeed you start to understand how North American digiscopers get such great shots! 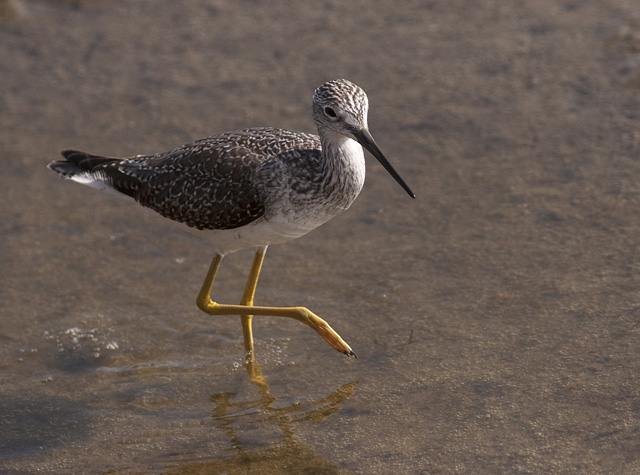 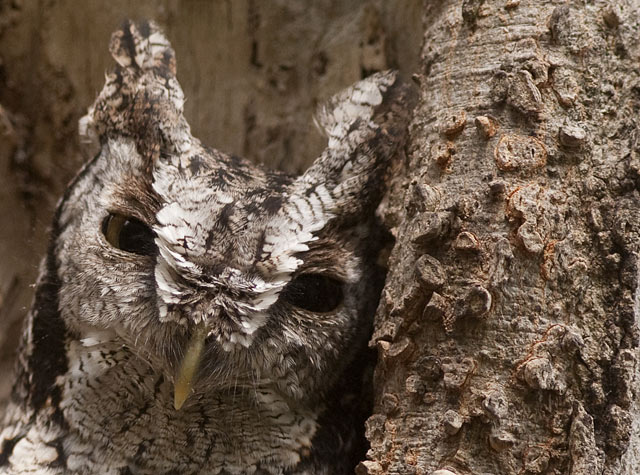 I'd like to give enormous thanks to Keith Hackland of the Alamo Inn and the good people of South Texas Nature for inviting me and welcoming me to the region.

If you want to read more of my travels and photography in south Texas, see the March issue of Bird Watching magazine or visit Mike's blog. 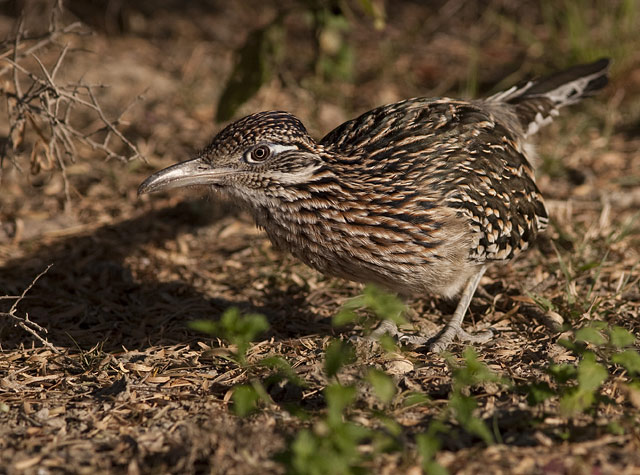 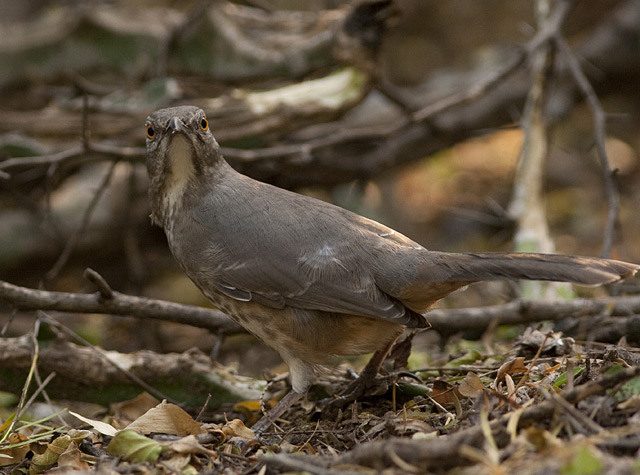