Fewer than 1,000 Plains-wanderers survive in the wild, according to recent estimates. Conservations have stepped up efforts to save the species, with a captive-breeding programme and research into their movements through satellite-tracking technology.

Plains-wanderer, the sole member of the family Pedionomidae, is listed as Endangered on the International Union for Conservation of Nature (IUCN) Red List. Formerly found across most of eastern Australia, numbers have crashed over the last decade as native grasslands have been cultivated, leaving most of the few remaining birds in the Riverina region of New South Wales. 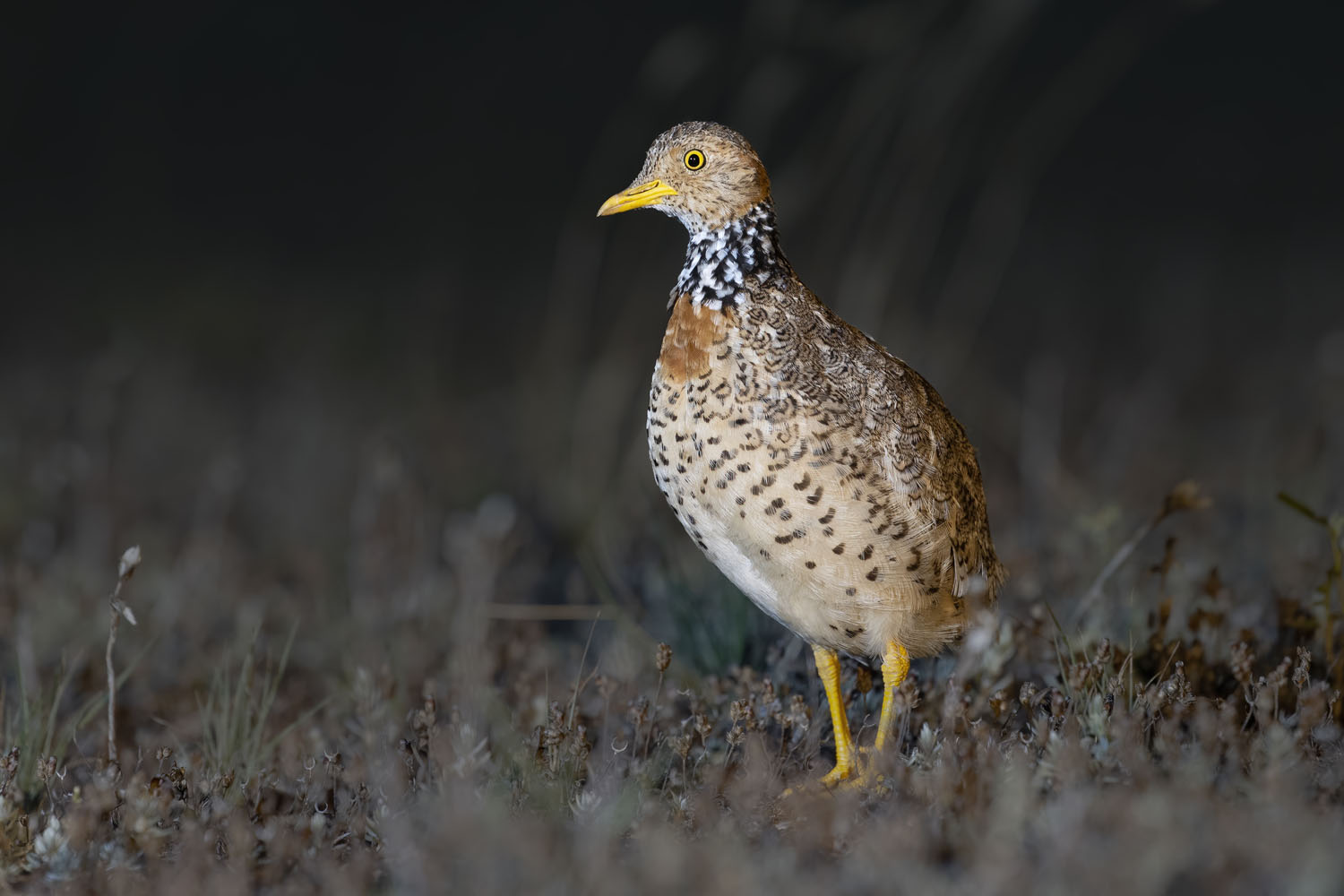 The answer to saving the species may lie in where the birds go during periods of heavy rain, when the birds clear out as ground vegetation grows above normal levels.

The latest release of 15 birds into the Riverina region's Oolambeyan National Park could reveal the answer. Each bird was released with a solar 'backpack' with a two-year lifespan, allowing them to be tracked by satellite.

It is the third batch of birds in the 10-year, $175m programme led by the governments of New South Wales, Victoria and South Australia. Previous efforts have been limited to following the birds in the field by radio tracking.

James Griffin, environment minister for New South Wales, said the release was "the culmination of work aimed at bringing the species back from the brink. They'are a critical part of the ecosystem because their presence or absence is an indicator of the health of their native habitat."

He added: " These solar backpack-wearing plains wanderers are paving the way for us to gather important data, which will ultimately help us improve our conservation efforts for wild populations into the future."